SANTA CRUZ — Santa Cruz County’s next community radio station moved one step further to being on the air on June 22 when the Federal Communications Commission approved its license to broadcast.

KSQD FM, which will be operated by Natural Bridges Media, will hit the airwaves by Sept. 1 at 90.7 on the FM dial, said spokeswoman Rachel Goodman.

The license, which is currently held by Rocklin-based Educational Media Foundation, will be transferred once the conditions of the sale are met, Goodman said.

First, UC Santa Cruz, which owns the tower on which KSQD’s antenna sits, must approve the lease transfer from EMF.

Santa Cruz’s last public radio station was KUSP, which was on the air for 43 years before it went off the air in 2016.

Many shows from KUSP will be making a reappearance, including “Ask Dr. Dawn,” “Talk of the Bay” and “Geek Speak,” in addition to several new offerings, Goodman said.

The station’s signal will reach most of Santa Cruz County and parts of Monterey County, Goodman said.

Volunteers are already reporting local news on the station’s social media, and are preparing a website.

According to Goodman, KSQD will have a local focus and offer local news and discussion shows, with topics such as music, arts, literature and health.

The station also plans on airing the Thom Hartmann show, Democracy Now! and Your Call daily.

The station’s program committee is evaluating 136 proposals for shows.

The station’s studios will be located at 399 Encinal St., which is owned by the Santa Cruz County Office of Education.

As part of that lease agreement, Natural Bridges Media will be offering on air experience and broadcast training for local students as well as information about education in Santa Cruz County.

The studios will cost around $25,000 to build with an overhead of $30,000 more annually. To fund studio construction and operating costs, the organization is conducting a Phase II Studio Raising campaign. So far the campaign has raised $41,000 with a total goal of $83,000.

KSQD is raising funds through YouCaring online and via individual donations. 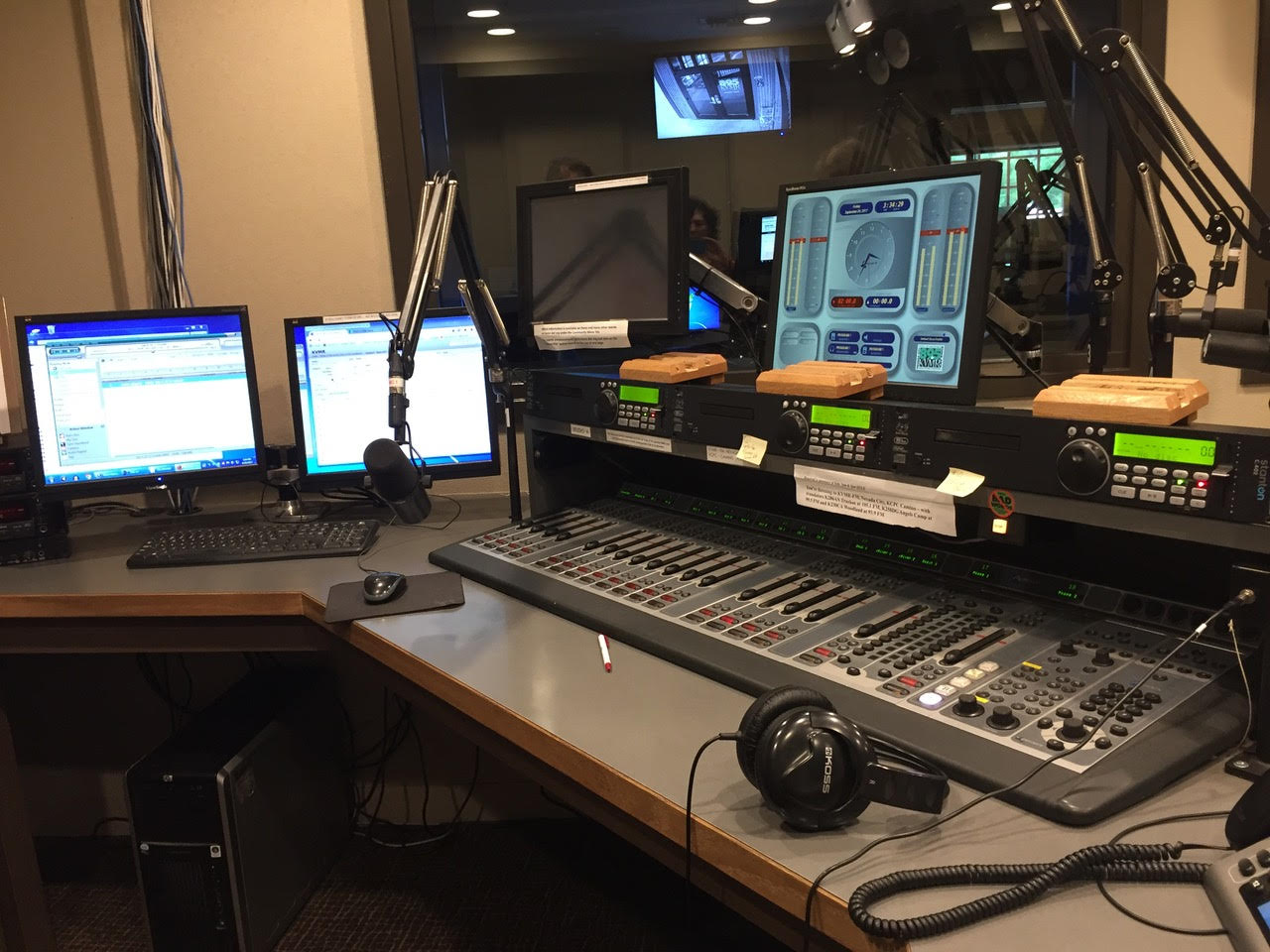 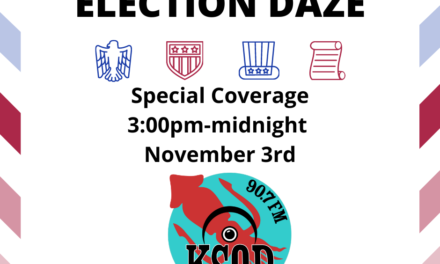