Talk of the Bay
Public Wise brings 21st century advocacy and research to achieve government that is representative, accountable, trusted, and transparent

Katelyn Israelski, Chief of Staff for Public Wise, manages their local, state-wide, and national partnership portfolios where she identifies coalition opportunities and forges relationships to safeguard voting rights and promote democracy access for all. She also works closely with Public Wise’s Executive Director and Senior Staff to ensure department goals are met, and advises and supports each division.

Katelyn has an extensive background in state and federal-level government and campaigns. Immediately prior to joining Public Wise in 2020, Katelyn was Senior Advisor for Intergovernmental and Community Affairs in the Office of the New York State Comptroller Tom DiNapoli. Her responsibilities included representing and staffing the Comptroller, tracking legislation, and leading special events with key constituencies. Katelyn took a leave of absence from government during the 2018 election cycle to manage communication efforts for the Comptroller’s successful reelection campaign.

From 2015 to 2017, she served U.S. Senator Kirsten Gillibrand in New York City and the Hudson Valley. Katelyn began her career at NBC News, where she started as an intern before working full time for The Rachel Maddow Show.

Katelyn has a B.A. from New York University and M.A. from University of London, SOAS.

Jessie Kalbfeld, Director of Research for Public Wise, holds a doctorate in sociology from New York University, where she was an NSF Graduate Research Fellow and an inaugural NYU Furman Law Fellow at NYU Law School 2015-2016. Her research interests include race and inequality, neighborhood change, and social control. Her dissertation research focused on the impact of racial and socioeconomic neighborhood change on social control in New York City. Her recent research on court reporters has been covered by the Philadelphia Inquirer, the New York Times, NPR, Vice News Tonight, Vice Media, Daily KOS, and more.

Jessie has worked as a research and data consultant for the Southern Poverty Law Center of Mississippi and Planned Parenthood of Metropolitan Washington D.C., among others. She is a founding member of CulturePoint LLC, a research and consulting firm that provides evidence-based approaches to developing leadership and high-performance in organizations through effective management of diverse workforces and creation of inclusive environments. Through CulturePoint, Jessie has consulted with clients such as the US Navy, the Department of Energy, and the Environmental Protection Agency on organizational metrics for diversity and inclusion, skills for public-facing scientific presentations, and cognitive processes of decision making in diverse organizations.

Maria Cruz Lee, Chief Information Officer, initially joined Public Wise in May 2020 to lead in-house communications and support organizing partners as a digital advisor. As Chief Information Officer, Maria is responsible for digital tools, website builds, data and analysis across Public Wise platforms. She works closely with the leadership team to ensure departments and initiatives have the digital infrastructure needed to meet their goals.

Maria also leads the tech build for Public Wise’s campaign, the Insurrection Index, the largest and most comprehensive database of participants of the January 6 insurrection at the United States Capitol.

With over 13 years of experience at the national and local level, Maria is a leading digital and communication strategist. She builds on her experience in digital organizing and campaigns as New York State Digital Director for Hillary for America (Secretary Hillary Clinton’s 2016 Presidential campaign), Digital Director for the City University of New York, Digital Strategist for then-Mayor Michael Boomberg’s Office of Immigrant Affairs, and Communications Director for strategic immigrant rights campaigns at Define American.

In 2018, she was honored as one of NY City & State’s 40 Under 40 Rising Stars. Additionally, Maria was one of the 45 participants who contributed to “Recoding the Boys’ Club: The Experiences & Future of Women in Political Technology,” a research project conducted by the University of North Carolina at Chapel Hill after the 2016 Election.

Maria is a proud graduate of New York City public schools. She holds a BA in Media from Hunter College (‘10) and an Executive Masters in Public Administration (‘20) from the Marxe School of Public and International Affairs at Baruch College 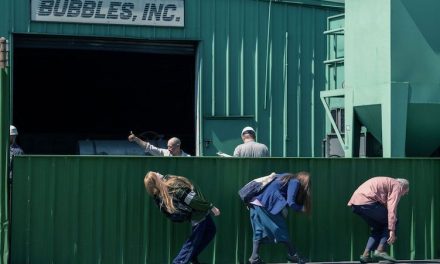 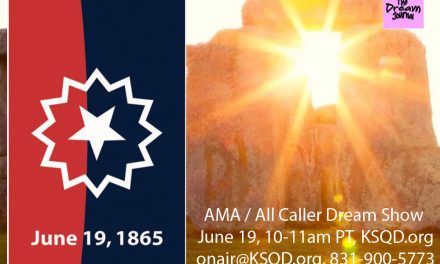 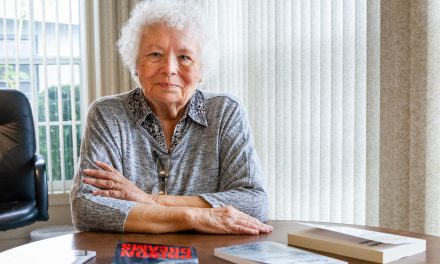 Dreaming for Others with Carol Oschmann 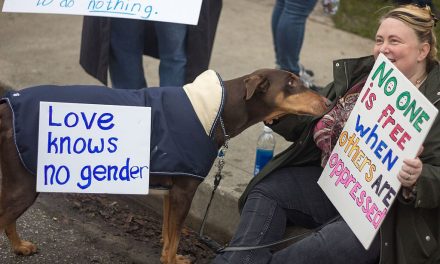