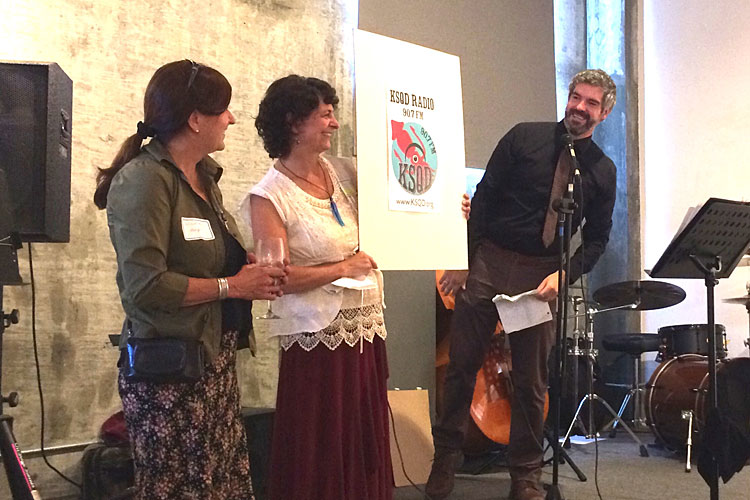 KSQD FM, “K-Squid” just got a big step closer to flipping the “on-air” switch. On June 22, the Federal Communications Commission approved the assignment of the license for 90.7FM to Natural Bridges Media, the nonprofit set up to operate KSQD as a local, community radio station.

The license, currently held by Educational Media Foundation  (EMF) will be officially transferred once the conditions of the sale are met, which include approval by UC Santa Cruz of a tower lease transfer from EMF to Natural Bridges Media. UC Santa Cruz owns the tower on which KSQD’s antenna sits currently leased by EMF. The final contingency is the transfer of funds for completion of the sale from Natural Bridges to EMF, which will happen immediately upon the signing of the tower lease.

Natural Bridges Media plans to begin broadcasting as KSQD 90.7 FM on September 1 if all goes as planned. Volunteers are already reporting local news on the station’s social media and are preparing a highly interactive website. The station recently conducted a logo contest, and the winner was Nina Moore, a local graphic artist from Felton.

KSQD 90.7 FM will be a local radio station serving a broad range of community interests, from local news and discussion shows to those focusing on music, arts, literature and health. The station plans on airing the Thom Hartmann show, Democracy Now! and Your Call daily as well as an array of podcasts and locally produced shows. One hundred thirty-six program proposals were submitted and are being evaluated by the program committee. Many shows from KUSP will be making reappearance, including “Ask Dr. Dawn,” “Talk of the Bay” and “Geek Speak.”

The studios will cost around $25,000 to build with an overhead of $30,000 more annually. To fund studio construction and operating costs, the organization is conducting a Phase II Studio Raising campaign. So far the campaign has raised $41,000 with a total goal of $83,000.

KSQD is raising funds through YouCaring online and via individual donations. The station held an event over the weekend at the R. Blitzer Gallery where 120 people came and $5,400 was raised. In attendance were over 30 former KUSP program hosts, including Billie Harris (Castle Cottage), David Anthony (Film Gang), Louise Salazar (Skylarkin’). 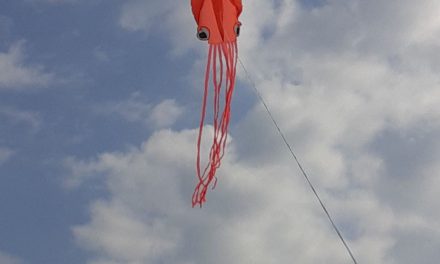 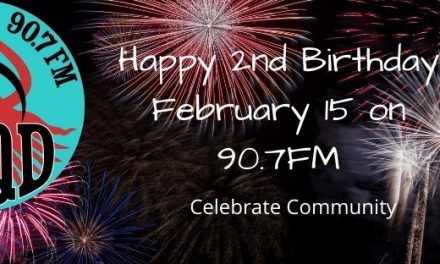