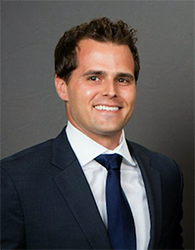 How will the Electoral College be made irrelevant? The National Popular Vote bill would guarantee the Presidency to the candidate who receives the most popular votes across all 50 states and the District of Columbia. It already has been enacted into law in 16 jurisdictions with 196 votes. The bill will go into effect when enacted by states with an additional 74 electoral votes. The bill is close! How will they be secured?

Also, what is Swing Left Santa Cruz doing to focus on the 12 “Super States” that could flip the White House, the Senate and roll back Republican gerrymandering? They organized countless actions towards flipping the House in 2018 and flipped 7 seats in California. How will the Santa Cruz chapter build on its 2018 success?

Scott Drexel, representing the National Popular Vote, is a longtime advisor to some of the country’s most active donors, activists, and business leaders. He serves on finance committees for several national democratic committees, and has been active in the campaigns of numerous candidates. He has worked in over 30 states on behalf of National Popular Vote. Scoot lives in Tiburon, CA with his wife and daughter.

Rene’ Bloch, representing Swing Left Santa Cruz, organized the Santa Cruz chapter after the 2016 presidential election and has experience significant success in just three short years. They organized 100 people to canvass in Congressional District 10 and organized 35 people to register voters in Arizona. Plans for the 2020 election are in full swing … to the Left! Rene’ was a marathon runner and a vocational rehabilitation counselor for 25 years.

Mirrors in the Dark with Chris Price 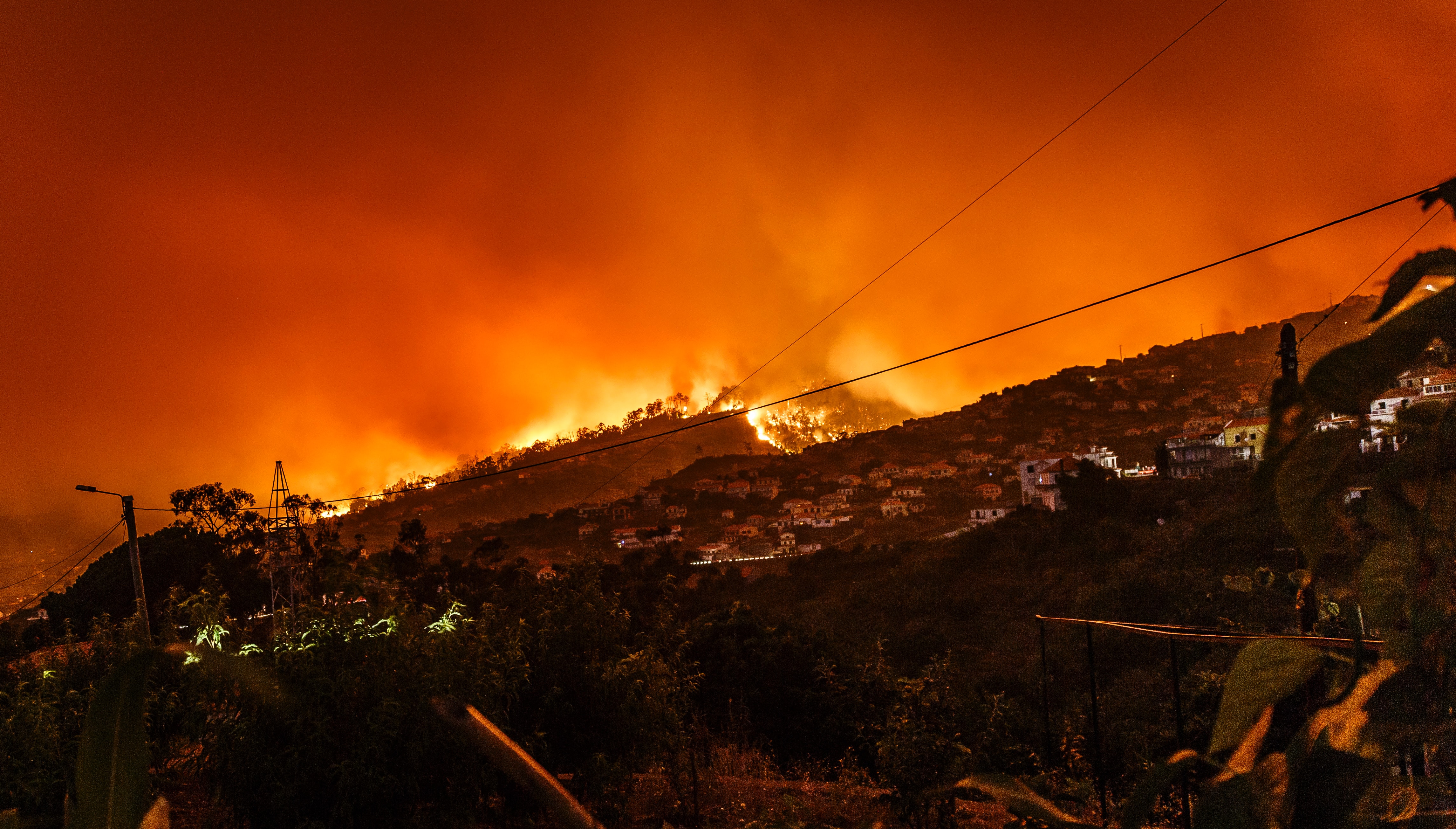 Wildfire Prevention and Lights for Liberty 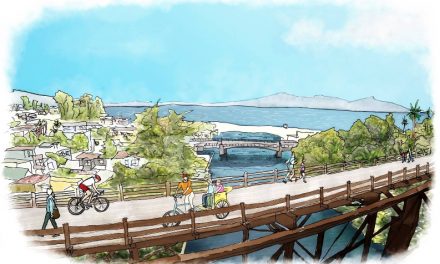 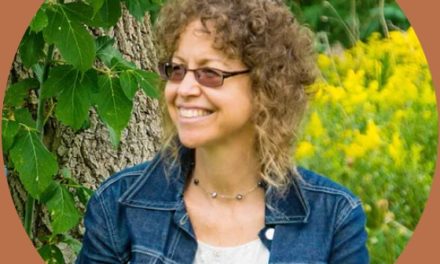