John Malkin reflects on the 30th anniversary of the Gulf War, the history of protest in Santa Cruz, and the culture of policing 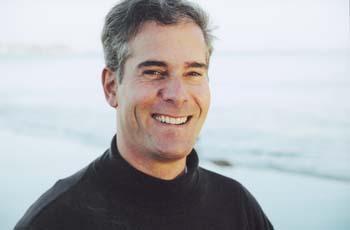 Talk of the Bay from KSQD
John Malkin reflects on the 30th anniversary of the Gulf War, the history of protest in Santa Cruz, and the culture of policing

John Malkin is a local musician and journalist. He currently writes for the Santa Cruz Sentinel and hosts a weekly radio program on KZSC called “Transformation Highway.” He’s also written for the Santa Cruz Weekly, the Good Times and national magazines including The Sun, Z Magazine, Adbusters, Sojourners, Punk Planet and Film International. He hosted a radio program on Free Radio Santa Cruz for almost twenty years and his 1991 film, “Santa Cruz Responds to the Gulf War” was just made available online for the first time, to honor the 30th anniversary of the Gulf War on Jan. 16, 2021.

Malkin has been active locally regarding police accountability and he helped to establish a police review board for the City of Santa Cruz in 1995 and served on the board for two years. Malkin’s 1992 UCSC Community Studies thesis, “The Movement to Establish a Police Review Board in Santa Cruz” was quoted by ex-Deputy Chief of SCPD Steve Clark during a 1997 meeting where officer Clark told Malkin that he’d investigated his political activism and had learned of something that would be embarrassing if it were made public. “And I won’t tell you what it is,” Clark added. Dep. Chief Clark was forced to retire early a few years ago. 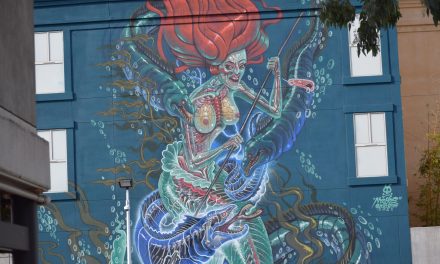 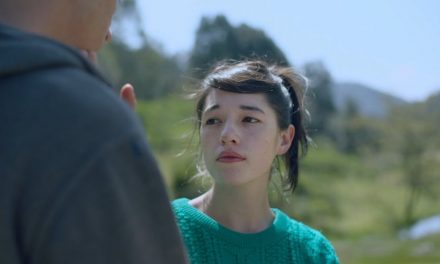 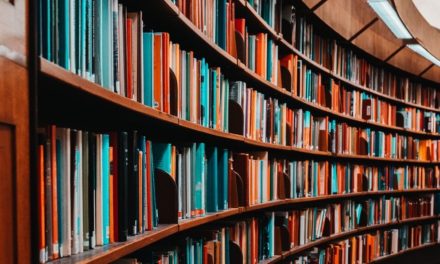