Joe Goldman of HIAS on refugees, asylum-seekers, and what’s really going on at our southern border 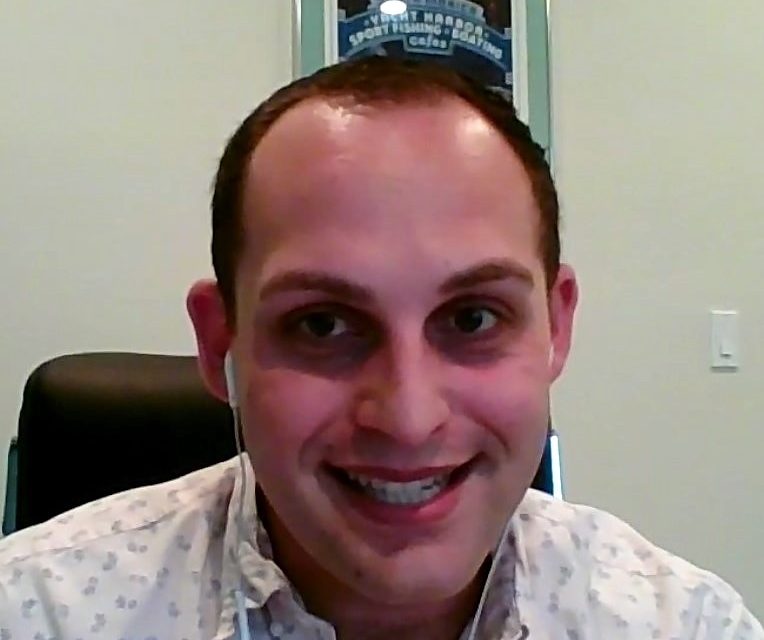 Talk of the Bay from KSQD
Joe Goldman of HIAS on refugees, asylum-seekers, and what's really going on at our southern border

Joe Goldman is the Community Engagement Director for the Western Region at HIAS, the world’s oldest – and only Jewish – international humanitarian agency serving refugees and asylum seekers of all backgrounds. He mobilizes activists, organizations, and lawmakers across California to ensure that displaced people are treated with the dignity they deserve. Before joining HIAS, Joe worked at MAZON: A Jewish Response to Hunger, where he advocated to expand access to the social safety net for vulnerable communities nationwide. He spent seven years in the heart of the Bay Area’s tumultuous local political scene, handling civic engagement at the San Francisco-based Jewish Community Relations Council, organizing as a field director for a supervisorial campaign, and consulting at a boutique public affairs firm. Joe holds a BA in Political Communication and Master’s of Political Management from George Washington University in Washington, DC and lives in his native Los Angeles with his husband, Adam.

Interview by “Talk of the Bay” host Len Beyea. 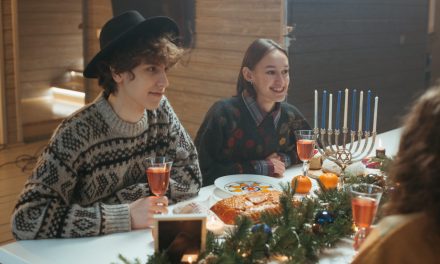 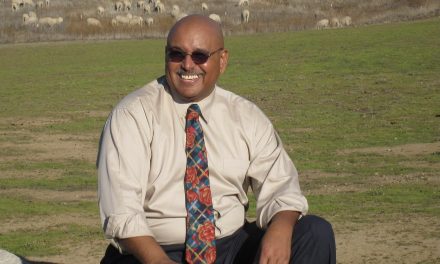 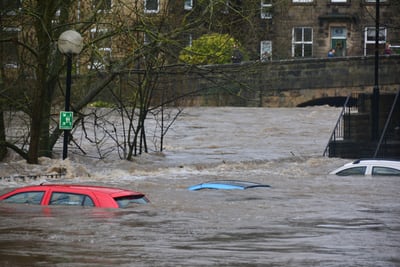