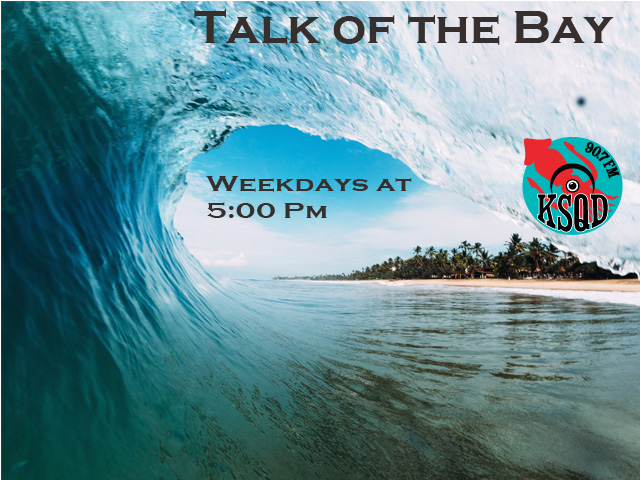 Talk of the Bay from KSQD
Fracking the Central Coast?

Rachel Anne Goodman hosts a conversation about what might happen if the president gets his way and opens up large tracts of public land to oil drilling and fracking. Our guests will be Dan Haifley, former director of O’Neill Sea Odyssey, and one of the early opponents of offshore oil drilling, and Clare Lakewood of the Center for Biological Diversity. 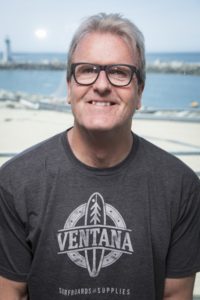 The comment period for offically protesting this idea to the federal government is June 9th. To express yourself, COMMENT HERE

Areas of hte central coast are on the frack/drill list.

According to the Center for Biological Diversity

“The BLM has not issued a single lease in California since 2013, when a federal judge first ruled that the agency had violated the National Environmental Policy Act by issuing oil leases in Monterey County without considering fracking’s environmental dangers.

“This proposal targets some of our region’s most iconic landscapes, including state parks, nature reserves, recreation areas and national parks, forests and monuments,” said Los Padres ForestWatch Executive Director Jeff Kuyper. “Residents throughout the central coast who care about the fate of these lands should let their voices be heard during the comment period.” 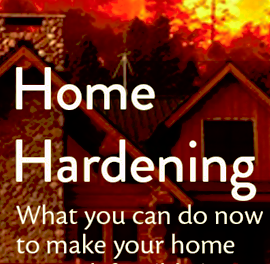 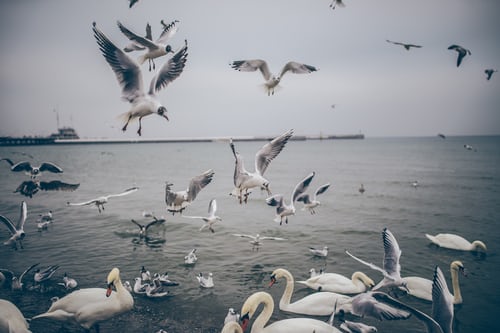 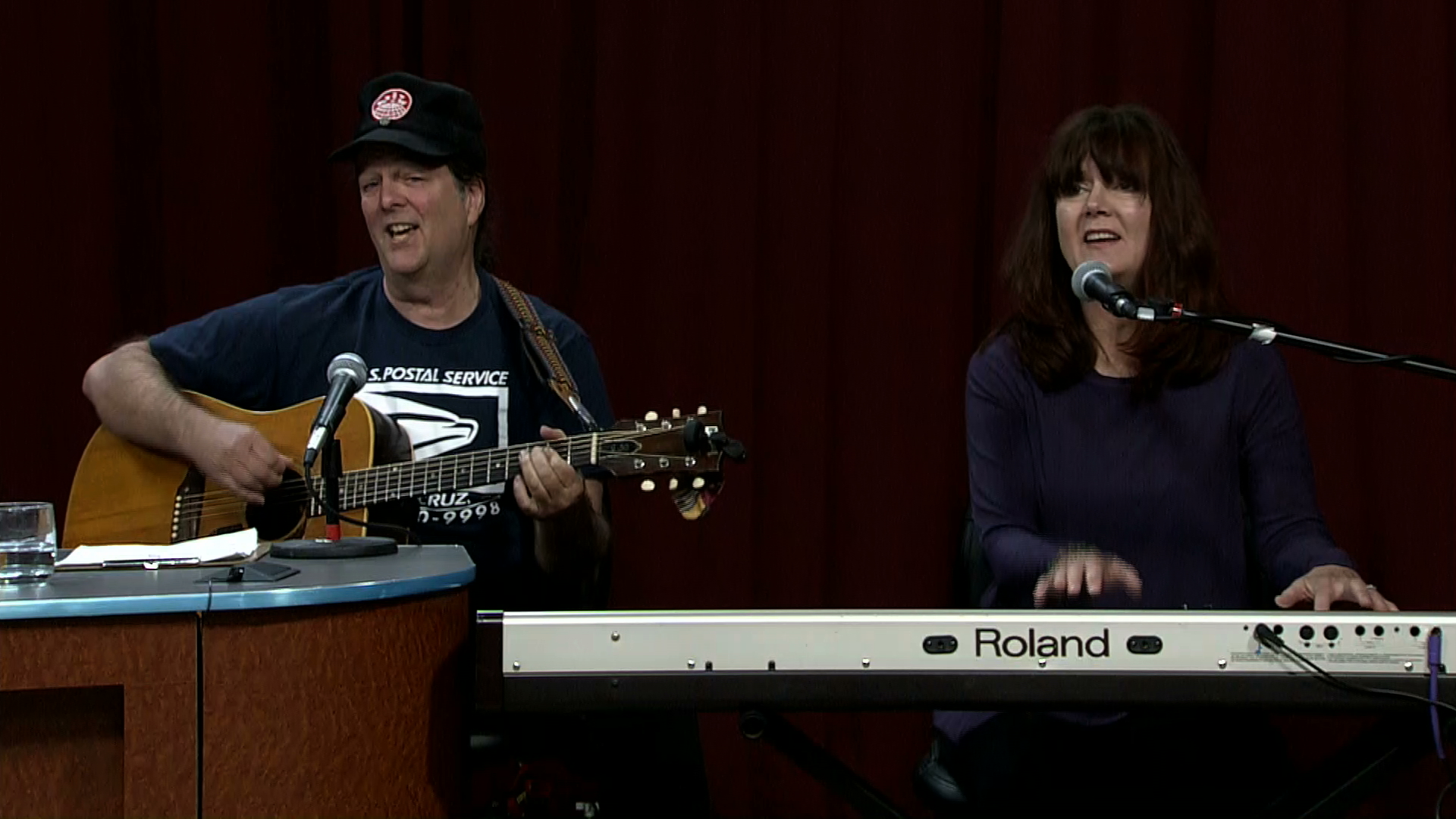 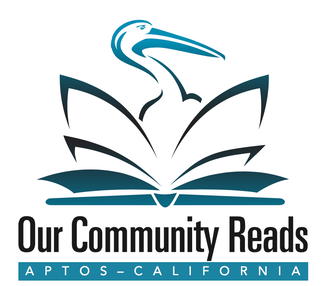