Civilization’s Plight – Are We Engineered for a World that No Longer Exists? 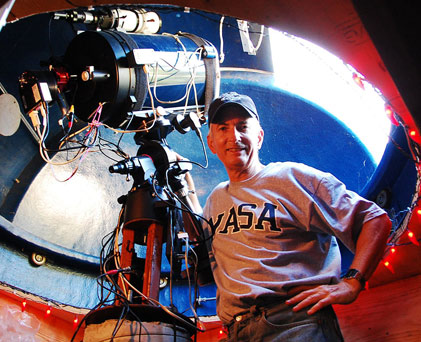 KSQD 90.7 FM Santa Cruz
Civilization’s Plight – Are We Engineered for a World that No Longer Exists?

“Civilization’s Plight – Are We Engineered for a World that No Longer Exists?”

For all of human evolution, we’ve been rewarded by Nature for maximizing our growth.  That reward – the very brain chemistry that has programmed us – is now propelling us towards calamity. Climate change, political fascism, pandemics, exponential increases in denialism, fake news and lies of all kinds…. Are these symptoms of an evolutionary mistake? As we hit the finite limits of the only living planet in the known universe, and the only one which can ever hope to sustain humanity – what are the unacknowledged constrictions which bind our choices and which frustrate our attempts to use old habits born of evolutionary adaptations, to deal with a fundamentally new world?

In this show, we will explore what are the limits to our choices imposed by physical reality, by biological reality and how these impacts the individual and the emergent civilization he or she has made. We’ll then explore how the future might evolve…  and how it most likely will, evolve

Dr. Richard Nolthenius is Astronomy Program Chair at Cabrillo College in Santa Cruz, CA. Dr. Nolthenius began his career in Mathematics, moved to Aerospace Thermodynamics in private industry, then to Applied Physics at Stanford University, and then to his boyhood love of Astronomy at UCLA, and beyond. In the past 10 years, he’s added climate science to his expertise, teaching a comprehensive course – Astro 7 – in Climate Science and its civilization context.  But examining the climate science problem and searching for solutions, he has found it connected fundamentally to everything – from physics and evolutionary biology, to psychology, 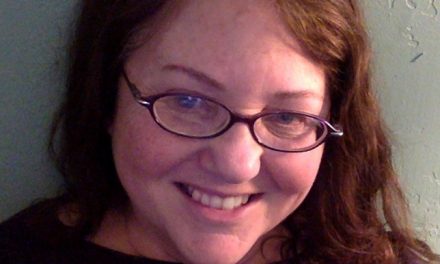 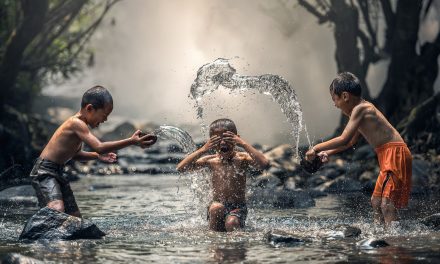 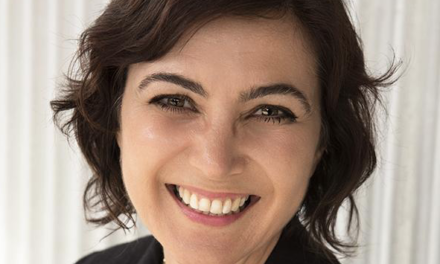 Nada Miljkovic on Entrepreneurship and Ethics in a Covid World