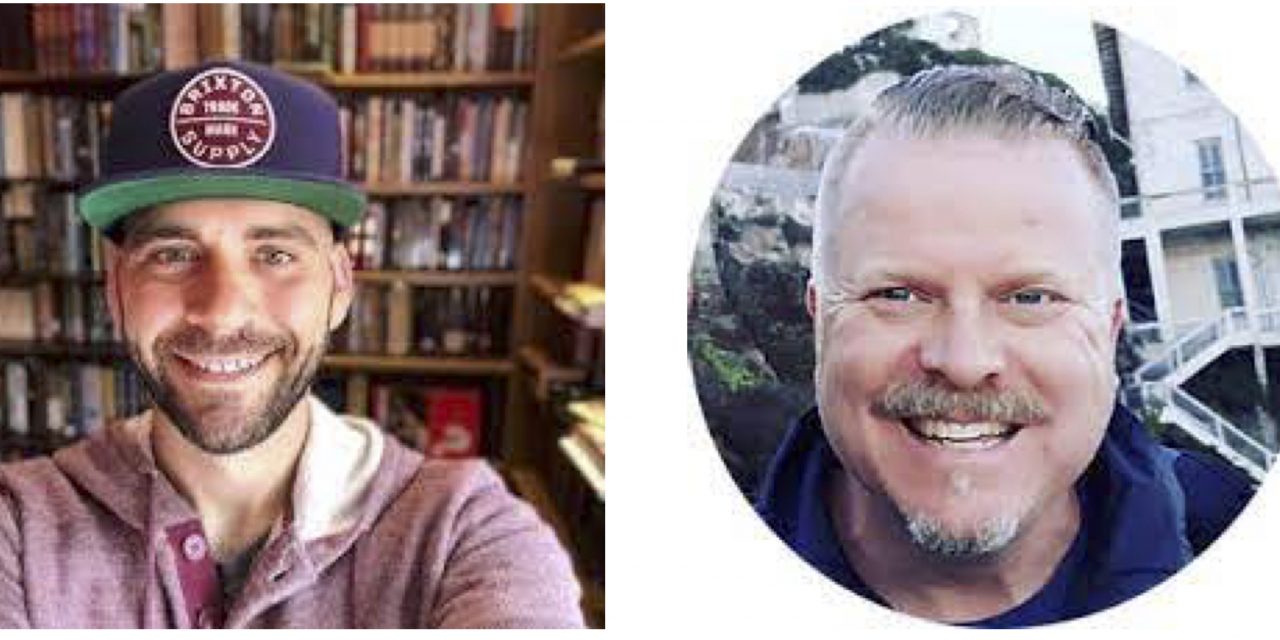 On January 6, 2021, there was an unprecedented assault on our nation’s capitol. Some of the people involved in the violence were evangelical Christians and believed that their actions were a genuine expression of their faith and love for their country. This blending of faith and patriotism has come to be known as “Christian Nationalism.” Listen as two local evangelical pastors with very different perspectives discuss the January 6 Insurrection and their approach to the “Christian Nationalist” movement. 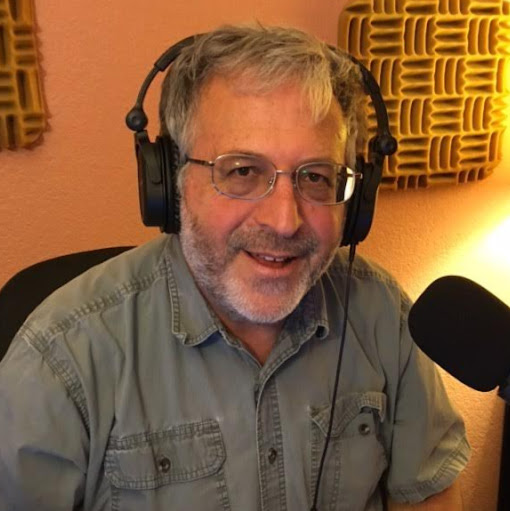 Over many years, Seth Schapiro has interacted with a variety of cultures and faith perspectives, both in his personal experiences as well as in his professional life.  He grew up in a Jewish home and received a Bachelor’s Degree in Community Studies at UCSC. While living in the mountains of eastern Kentucky, he was exposed to various Appalachian Christian traditions. After teaching elementary school, he developed a K-12 multicultural education program that teaches principles of character using the words and lives of inspiring world figures. His travels have included visiting Muslim-majority countries in the Middle East and Asia where he has observed the influence of Islamic faith on people’s everyday lives. Recently, he lived in Cambodia for one year and taught at a Buddhist university in Phnom Penh. 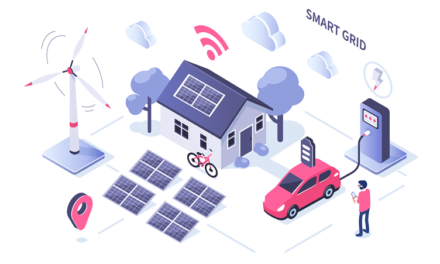 Electric Vehicles on the Road and in Our Future 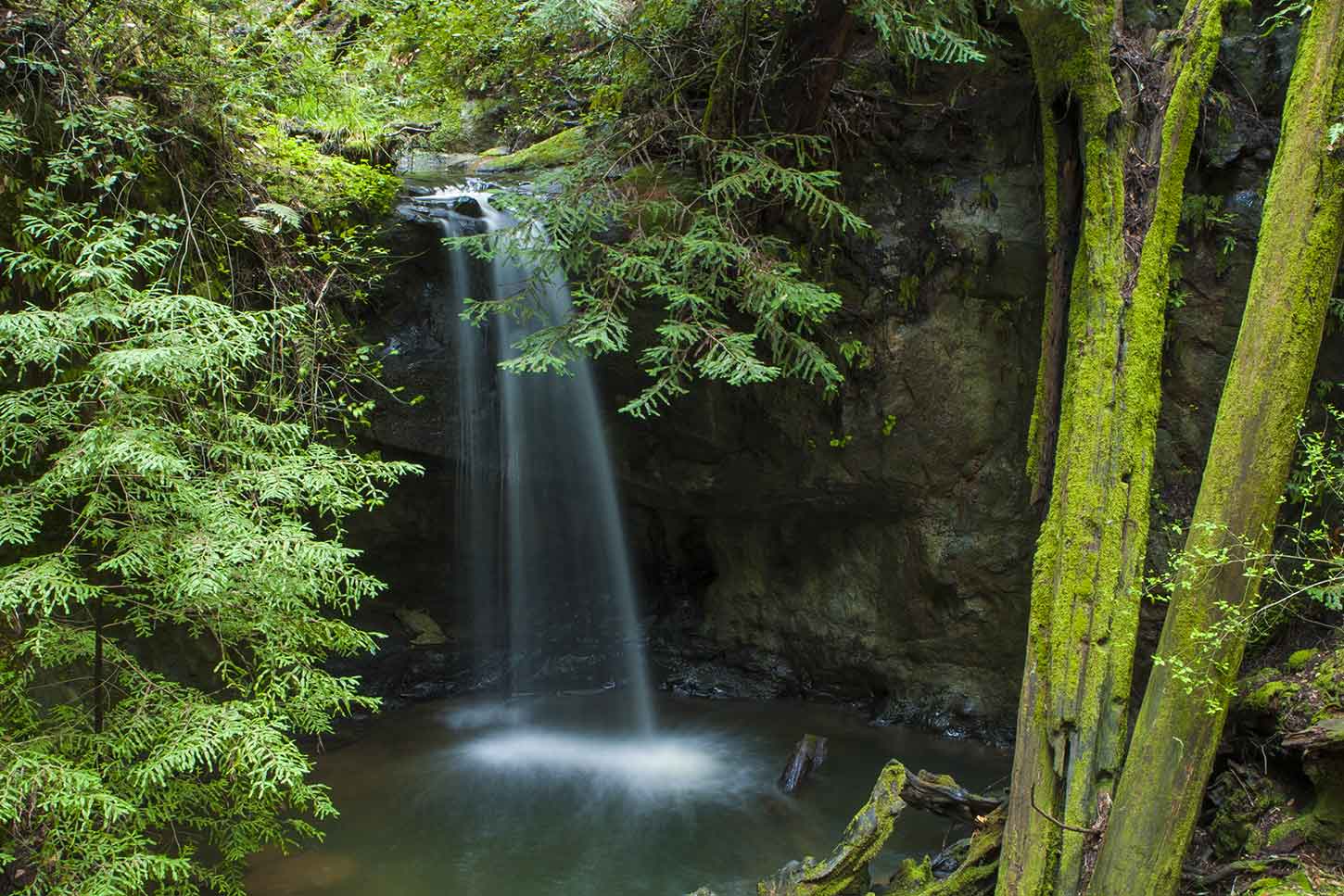 Backpack with a Naturalist 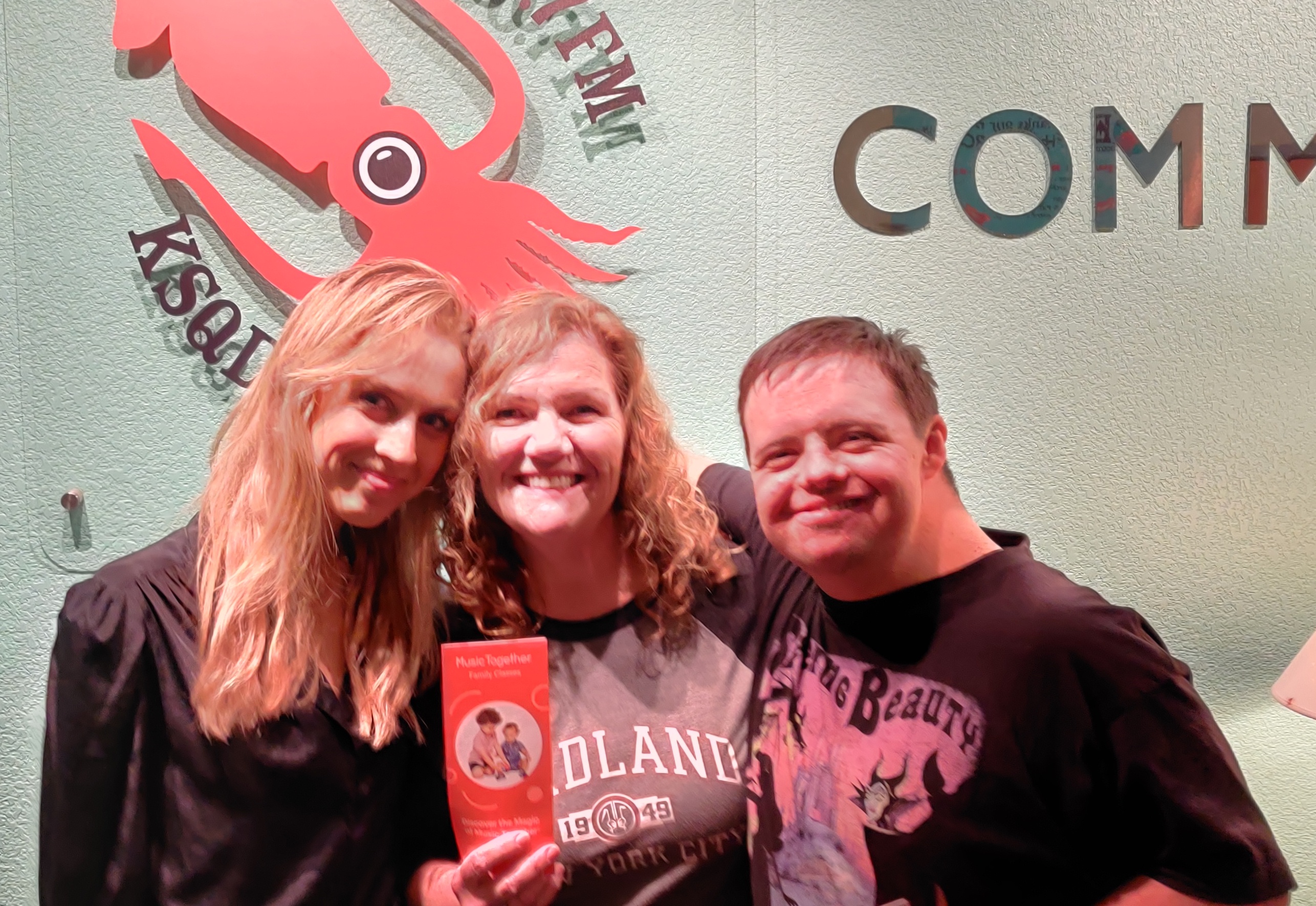 How can early music education help your child’s brain? An interview with Lizz Hodgin Weihrauch 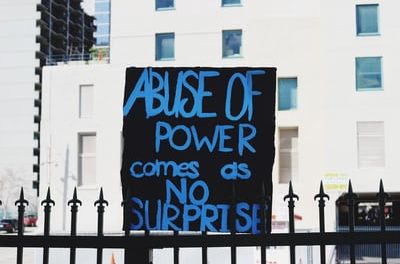 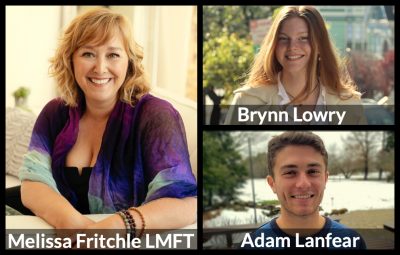