California’s Klamath River will be restored with the largest dam removal project in U.S. history 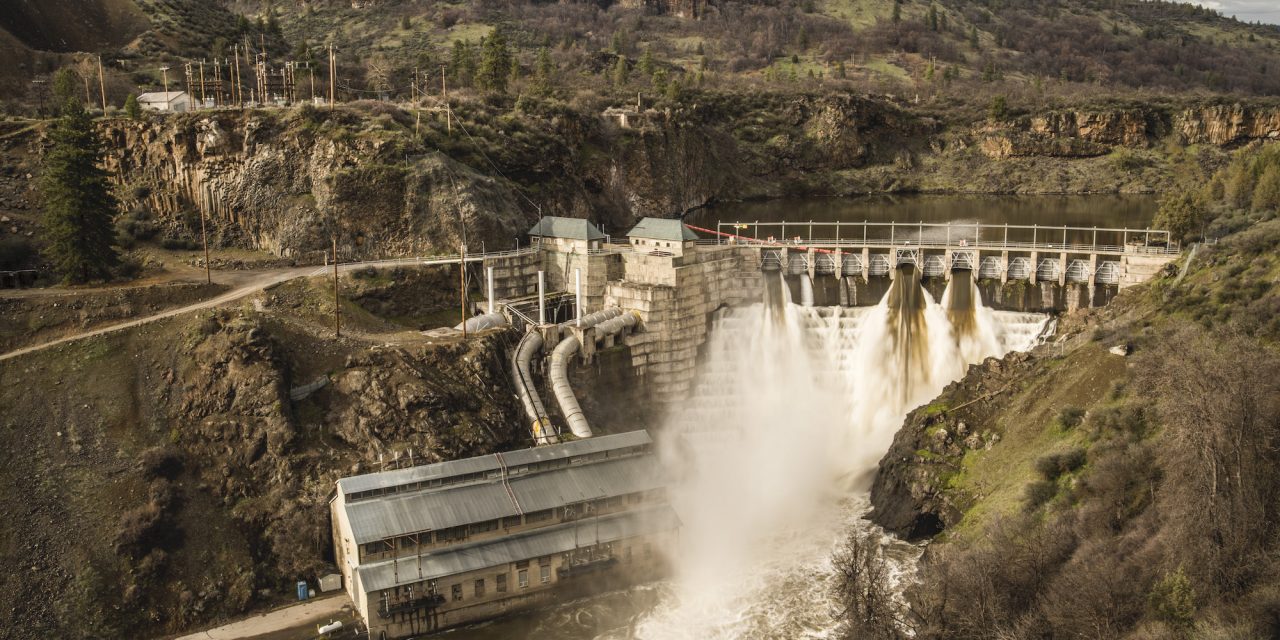 Talk of the Bay from KSQD
California's Klamath River will be restored with the largest dam removal project in U.S. history

In November of 2022, the Federal Energy Regulatory Commission gave final approval to the Klamath Hydroelectric Settlement Agreement, initiating the process for removal of 4 aging hydroelectric dams on the lower 400 miles of California’s second-largest river flow. Host Len Beyea interviews three people who have been intimately involved in the decades-long campaign to remove the dams, restore the salmon and steelhead fisheries, and support the rights of indigenous tribes along the river.

Mark Bransom, Chief Executive Officer of the Klamath River Renewal Corporation (KRRC), brings over 25 years of planning, engineering, and construction experience in water resources and environmental management for state and local governments, federal agencies, Tribal Nations, NGOs, and private sector clients throughout the Western United States. In addition to his technical expertise, Mark is a skilled facilitator with experience building consensus among diverse project stakeholders and developing highly collaborative and transparent processes. Mark comes to KRRC from CH2MHill where he worked as a Senior Vice President in Water Resources & Environmental Management and oversaw a variety of large water infrastructure and environmental restoration projects. He was also previously a member of the faculty at Oregon State University, where he taught, conducted research, and consulted on natural resources management and infrastructure projects. Mark holds a BS in Natural Resources Planning from Humboldt State University and earned his PhD in Civil and Environmental Engineering from Oregon State University.

S. Craig Tucker started Suits and Signs Consulting in 2018 to provide professional advocacy and campaign planning services to tribes, local governments, and non-profits working to protect watersheds and advance the principles of social justice. Craig’s career in advocacy began after earning an advanced science degree then realizing that data alone will not address the social and environmental crises many communities struggle with every day.
Craig’s approach to social change was shaped in part by his year-long training with GreenCorps, the most respected school in the country for environmental organizing. However, the most profound lessons he learned over the past 20+ years of advocacy were taught by the tribal members, fishermen and farmers of the Klamath basin. The Klamath may be the most respected school of hard knocks in the country. The passion, dedication, and wisdom of the colleagues, friends, and mentors Craig was lucky enough to cultivate working on the Klamath inspires everything we do at Suits and Signs.

Mark Rockwell is a retired Doctor of Chiropractic, who practiced in the S.F. Bay area until 2000.  He became involved in the Klamath Settlement process in 2003 while working with the Northern California Council, Fly Fishers International as their VP of Conservation.  He has been part of the fishery conservation stakeholders group since the beginning, except for a 2 year leave in 2015 &2016.  During this time he also worked for the Endangered Species Coalition from 2005 to 2017, working on national & California endangered species & fishery watershed issues.  He’s married with 3 grown children and now lives in Santa Barbara, CA. 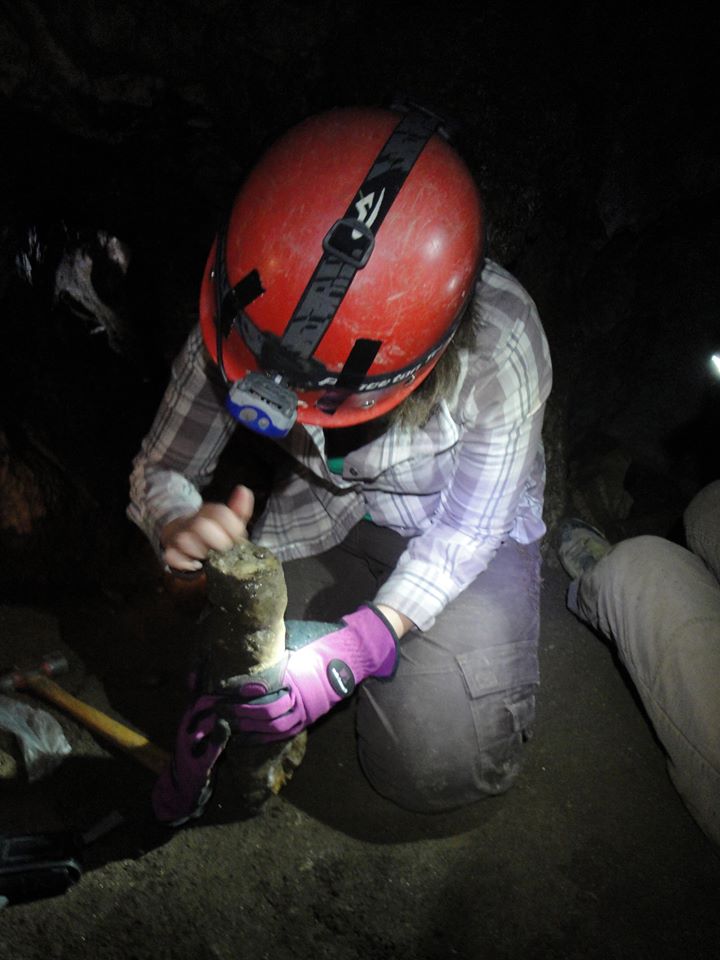 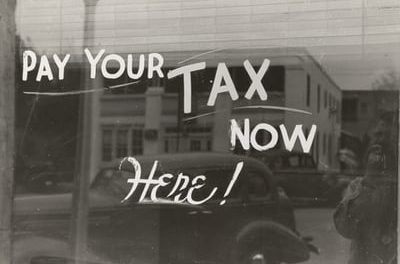 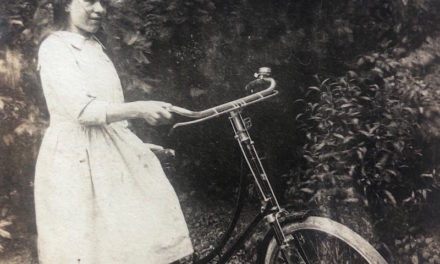