Author Jonathan Katz on Gangsters of Capitalism – a little-known history 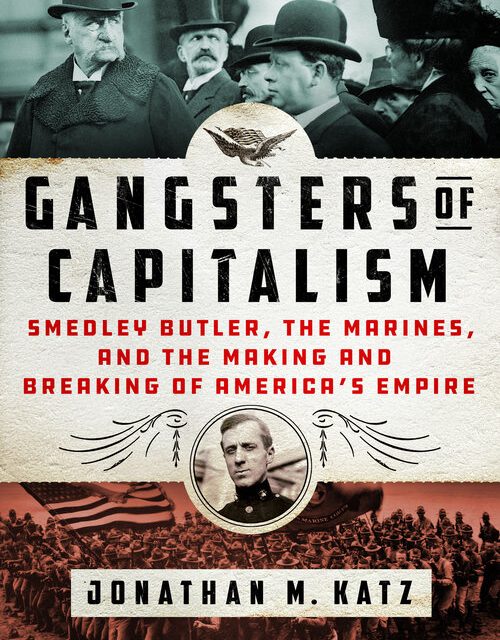 Jonathan Myerson Katz , author of Gangsters of Capitalism: Smedley Butler, the Marines, and the Making and Breaking of America’s Empire, received the James Foley/Medill Medal for Courage in Journalism for reporting from Haiti. His first book, The Big Truck That Went By, was shortlisted for the PEN/John Kenneth Galbraith Award for Nonfiction and won the Overseas Press Club’s Cornelius Ryan Award, the J. Anthony Lukas Work-in-Progress Award, and the WOLA/Duke Book Award for Human Rights in Latin America. His work appears in The New York Times, Foreign Policy, and elsewhere. Katz has received fellowships from New America and the Logan Nonfiction Program. He lives with his wife and daughter in Charlottesville, VA. His newsletter can be found at theracket.news. Follow him on Twitter at @KatzOnEarth. 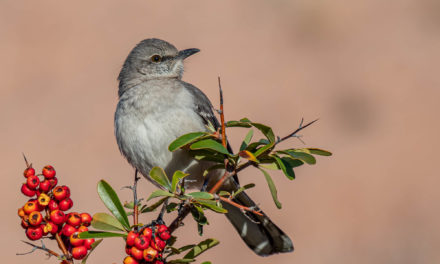 Birds in your backyard 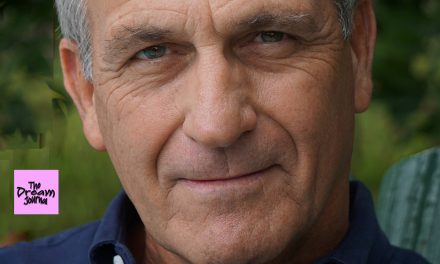 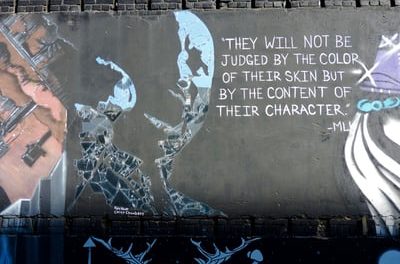