Appreciating Humans as a Keystone Species 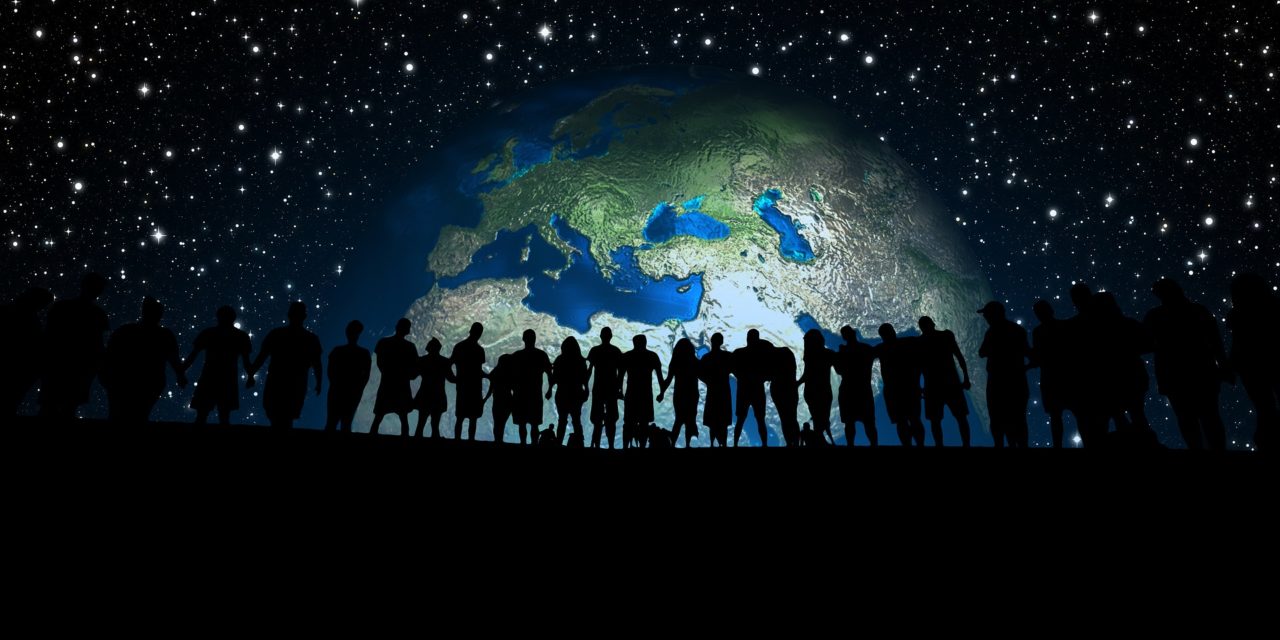 Appreciating Humans as a Keystone Species
Talk of the Bay

On Talk of the Bay, Tuesday July 28, join host Christine Barrington in conversation with Anthropologist Dr. Michelle Merrill as they examine a radical new way of understanding the presence and purpose of humanity on Earth.

As the planet hurtles toward catastrophic climate disruption many view human beings as a purely destructive force with no real positive purpose within the ecosystem.  But what if humans were evolved by the planetary system to play a nuanced and powerfully positive role in the ecosystem, and the history of civilization as we know it has only been an evolutionary detour? What if solving the climate crisis were the path to fulfilling our greatest potential as an integrated and life-enhancing species?

Join Christine and Dr. Merrill as they artfully trace the history of evolutionary human development and peek into the future through the lens of human beings operating as a Keystone Species.

Viewing human beings as a Keystone Species is somewhat novel and the most powerful voice for seeing human beings as a gift to nature is Lyla June, a musician, public speaker and internationally recognized performance poet of Diné (Navajo), Tsétsêhéstâhese (Cheyenne) and Northern European lineages. A young woman with a rare wisdom, Lyla June sprang into the consciousness of many during the Standing Rock movement, when her powerful live feeds drew millions of viewers from around the world. She is a Stanford graduate and a budding environmental scientist pursuing a graduate degree centered on Traditional Ecological Knowledge (TEK). Read these following articles for a thought-provoking introduction to her ideas.

The Forest as Farm

Enjoy this video from Sustainable Human on YouTube about Wolves as a Keystone Species.

Dr. Michelle Merrill has created the Novasutras community to support those seeking nourishing ways to respond to the climate emergency we are facing:

“People have always needed community, spirituality, and celebration. These needs increase as we respond to the vast challenges of environmental disruption and social injustice that threaten global and personal well-being.

“In the Novasutras movement, we are creating a community to nurture and uplift one another during these challenging times. We are coming together to create a world that works for all people and all species of life on Earth. In this movement, spirituality and science are honored harmoniously to understand our existence, open our minds, expand our hearts, and guide us into action.” 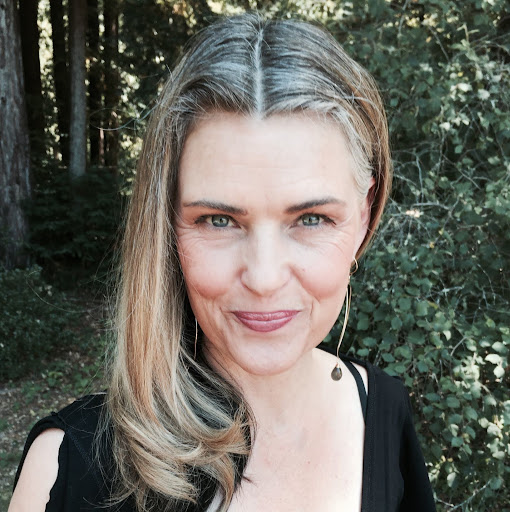 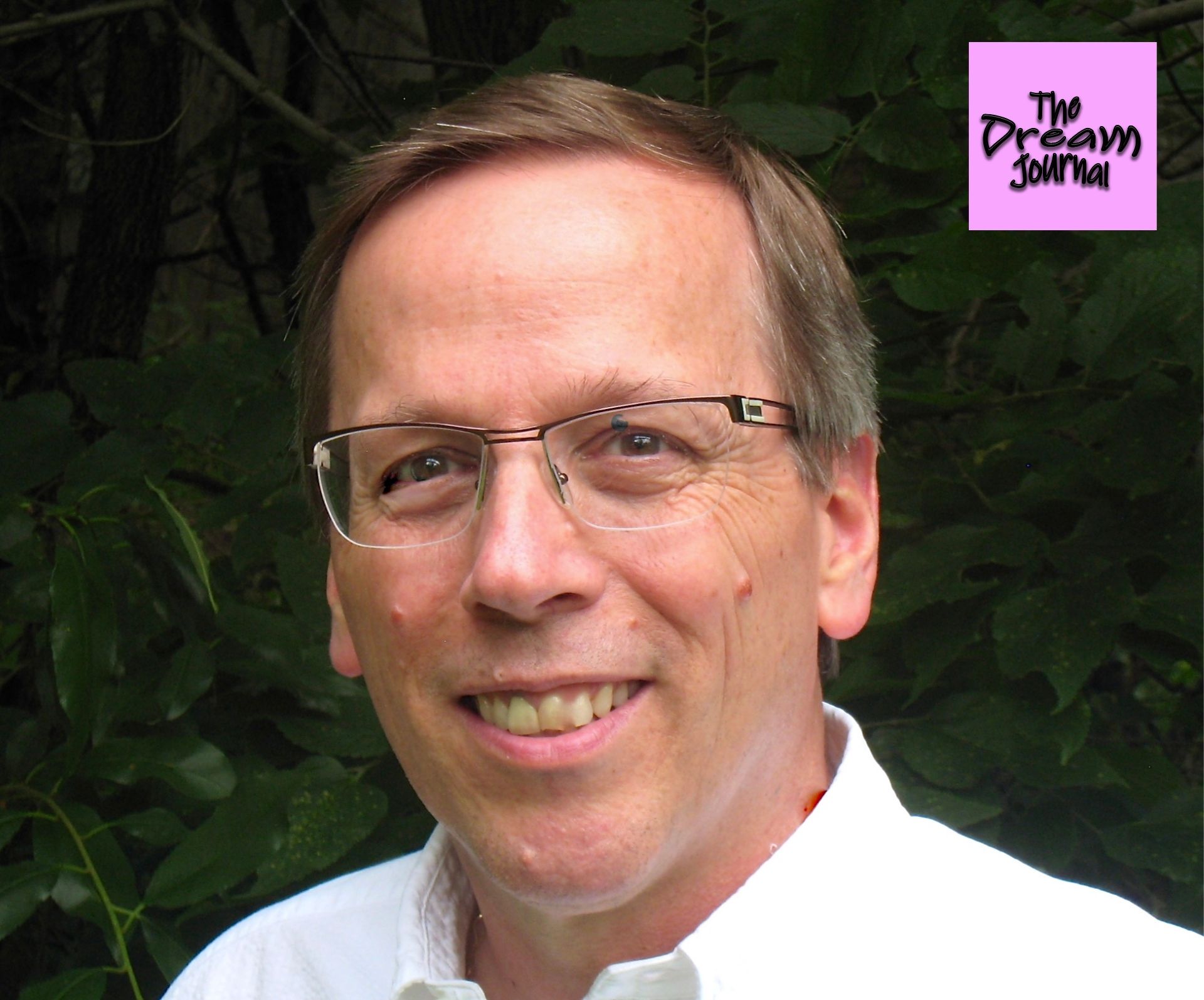 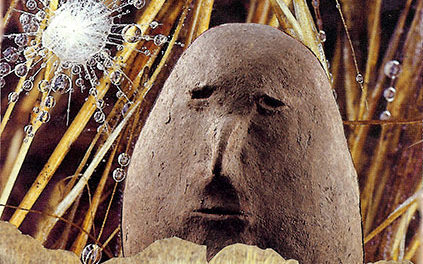 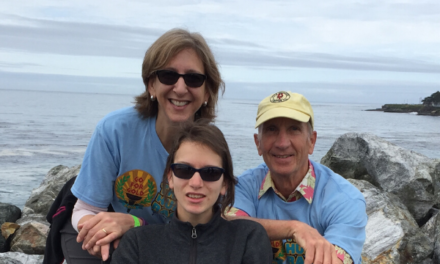 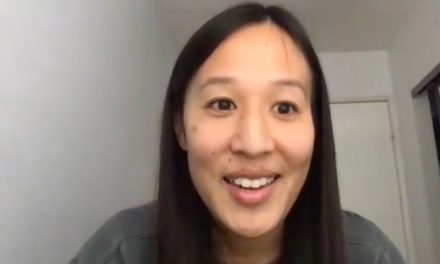 Faith in the Time of Corona: Racism, College Students, & Christianity