Unheard Voices is a weekly program that aims to create dialogue and raise awareness in the community at large.  Each show is hosted by a member of our diverse collective of people from backgrounds under-represented in the media and in power.  Unheard Voices looks at historical and current events as well as systemic issues, primarily affecting members of the BIPOC (Black, Indigenous, People of Color) and LGBTQ (Lesbian, Gay, Bisexual, Transgender, Queer) communities, but relevant to everyone.  Issues range from local to global, and include political, social, cultural, and spiritual topics.  Unheard Voices brings to the airwaves new voices for the community to hear. 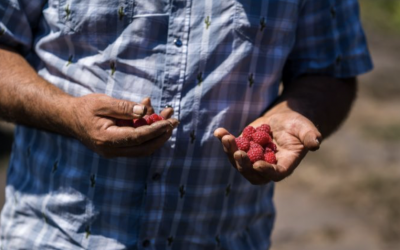 Can Regenerative Agriculture Save the World? 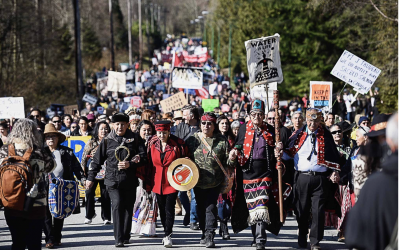 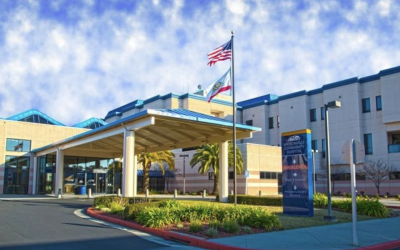 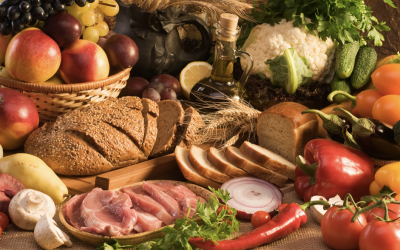 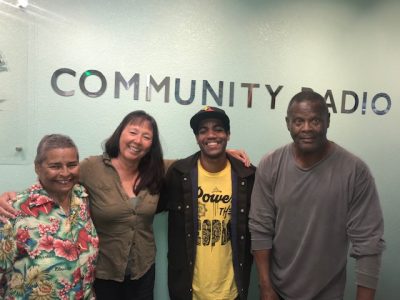 Gloria Nieto is a 1978 graduate in journalism from Chico State. She was one of the first women sports editors in collegiate journalism, and inducted into the journalism Hall of Fame at Chico in 2002. Gloria has twice been named Santa Cruz Woman of the year, and was the first Latina lesbian to address a Presidential convention. She was named as a Pioneer in Santa Cruz LGBT history and will be featured in an upcoming display on LGBT history at the Santa Cruz Museum of Art and History. Gloria also helms a KSQD radio show called Honu Heart, playing music from the Hawaiian islands every Wednesday 11am-1pm. She lives with her spouse Jo Kenny and their three dogs and two cats in Ben Lomond.
Thairie Ritchie was born in Atlanta, GA. He moved to Santa Cruz in 2008 at age 13, after living four years in San Francisco. In 2019, he graduated Cabrillo College, with an Associates of Arts in Communication Studies, and is currently a part-time worker with Santa Cruz Farmers Markets. When not working, Thairie serves as a community activist. He was the head organizer and leader of the Juneteenth March in Santa Cruz in June 2020, which received coverage in The Santa Cruz Sentinel and Santa Cruz Good Times newspapers. He was also on the cover of the July 15th, 2020 edition of Santa Cruz Good Times. He proudly serves as one of the hosts of Unheard Voices at KSQD.

Bobby Bishop has been a part of the Santa Cruz Community since 1974. He has served as the Vice President of the local NAACP and as a member of the Community Action Board. Bobby has also been a SC City Parks and Recreation Commissioner and board member of Janus of Santa Cruz. He continues to volunteer and fundraise for numerous community organizations. He has found a home with Community Radio as a jazz programmer for the past 30 years, first with KUSP, and now with KSQD, hosting “B in the Night.” He is proud to be part of the Unheard Voices collective, where his intention is to share the history, the vision, and stories of the people.

Ami Chen Mills-Naim is author of The Spark Inside: A Special Book for Youth and State of Mind in the Classroom: Thought, Consciousness and the Essential Curriculum for Healthy Learning, with her father, Dr. Roger Mills. She is a decades-long spiritual-psychological teacher and mental health educator, as well as global speaker and radio show host.

Besides co-hosting “Unheard Voices” for and with the collective at KSQD, Ami hosts her own YouTube show and podcast called, “Heart of America.” A journalist for many years, with roots in Santa Cruz (at MetroSanta Cruz, her first staff writer position), she has written for Mother Jones, the San Francisco Chronicle and Examiner, the Santa Cruz Sentinel and Inc. Magazine, among other publications.
Ami has worked with populations in jails and juvenile detention centers, and led a four year National Community Resilieny Project in partnership with the W.K. Kellogg Foundation, bringing principles of innate resiliency to communities nationally. She is a climate activist and social justice learner and educator who believes the marriage of civic and political-social engagement with spiritual learning and grounding is the clarion call of our times. Please see more at www.AmiChen.com. You can also find Ami at Instagram and on Facebook.