The Film Gang loves nothing more than championing the transformative power of cinema. Join us each week as we discuss cult movies, classics, and current releases available theatrically and streaming. 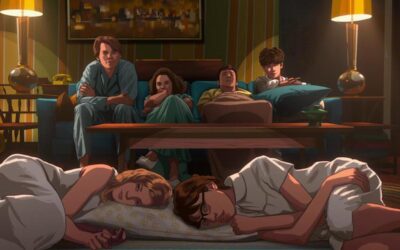 Apollo 10 ½ was one of the most critically acclaimed films of 2022. 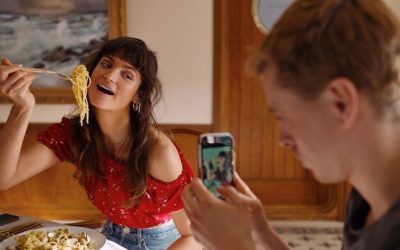 A group of self-indulgent one-percenters gets their comeuppance in Triangle of Sadness, the schadenfreude comedy written and directed by Swedish filmmaker Ruben Östlund. Ever since his 2014... 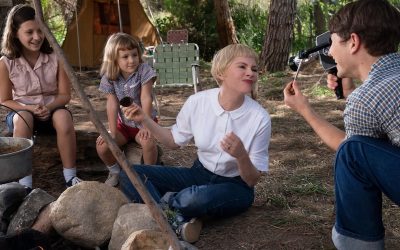 The Film Gang Review: The Fabelmans

Look within the margins of a Steven Spielberg movie and every so often you’ll see him grappling with the aftereffects of his parent’s failed marriage. It might be Richard Dreyfus as the... 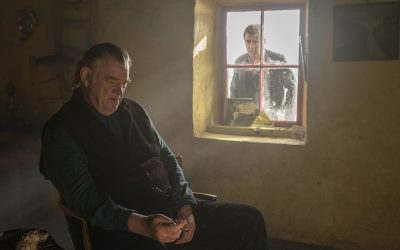 In Martin McDonagh’s eagerly awaited fourth film, The Banshees of Inisherin, there’s a sparsely populated island just off the coast of Ireland known as… Inisherin. The year is 1920, and the... 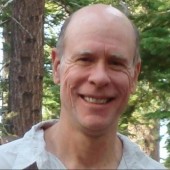 Paul Kanieski is one of the hosts of KSQD’s The Film Gang. Ever since he was a teen, Paul has been involved in some form of film criticism, exhibition, or production. Since 2005 he has been the moderator of the weekly discussion group, Let’s Talk About the Movies, which, due to current events, meets online every Wednesday, 7PM – 8PM (meetings are normally in downtown Santa Cruz). Details can be found at: https://groups.google.com/group/LTATM 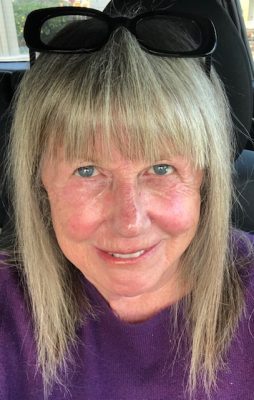 Maureen O’Connell is a retired Hollywood Film Editor who moved to Davenport in 2015, fulfilling a long-held dream to get out of L.A. and embrace the sanity and beauty of the north coast. A member of the local film group “Let’s Talk About the Movies!”, and a devoted fan of all things cinema, she hopes her enthusiasm for the art of the screen and its visible actors and invisible craftspeople will prove contagious to KSQD listeners. Camera rolling…action… Let’s go to the movies!