In the Garden presents information on best practices for home gardens, current weather conditions, information on upcoming garden-related events, details regarding assistance needed for community garden projects, and advice from experts guests. Relevant music from all genres as program transitions. 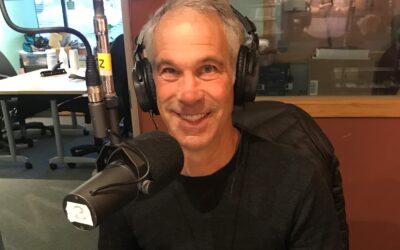 Michael Cahn, UC Ag Extension Advisor for Water and Irrigation in the Tri-County area, discusses his job counseling farmers on how to use the right amount of water to get the most abundant harvest.... 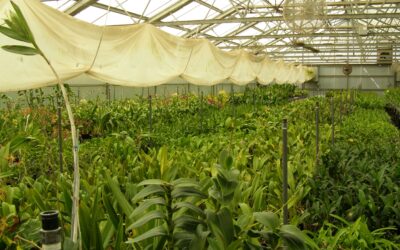 Steven E. Popp describes the benefits of growing plants under glass and explores the commercial greenhouses we see in the local landscape and also the small ones in backyards. 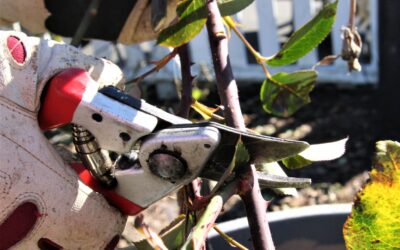 Pruning time for roses is here

Join Joe Truskot and Steven E. Popp, hosts of KSQD's In The Garden for their January 14, 2023 show on the basics of pruning. You'll learn four reasons why it's important to prune and also the four... 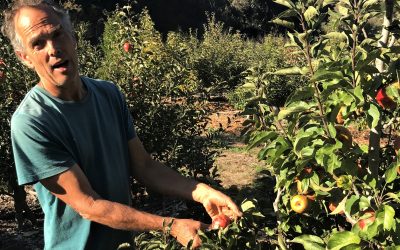 In the Garden – Podcast RSS Feed 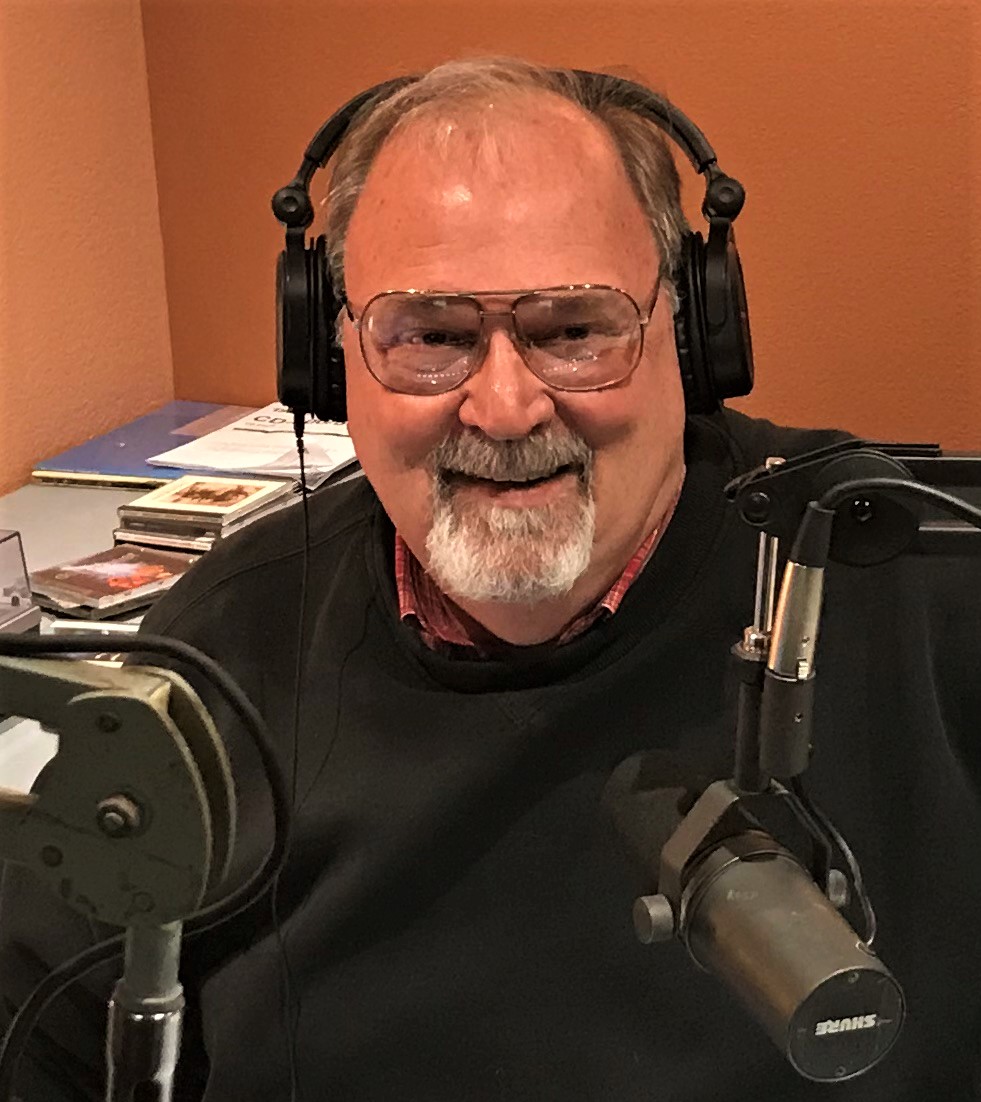 Joe Truskot is host of three programs on KSQD Santa Cruz: Saturday morning’s classical music program “Music of the Masters” 6-9 a.m.; Saturday’s weekly garden show “In The Garden” 9-9:30 a.m.; and Monday Night at the Opera, 7-10 p.m.Truskot has spent more than thirty years involved with classical music; twenty as the executive director of the Monterey Symphony, nine as Director of Training for the League of American Orchestras and seven years as host and producer of classical music radio programs. For five years, he was the features editor and senior reporter at The Salinas Californian, part of the USAToday Network.He is a Master Rosarian and the author of The Central Coast Rose Manual, a guide to growing roses along California’s Central Coast. In 2006, he was named Consulting Rosarian of the Year by the Northern California, Nevada and Hawaii District of the American Rose Society. He is an avid gardener growing more than 250 different varieties of roses in his garden in Salinas, California since 1993. He has lectured throughout Northern California on gardening and rose-related topics.He is a dedicated supporter of the arts having run the Monterey Symphony for 20 years and served as a classical music announcer and producer for KUSP, a public radio station that once served California’s Central Coast. His personal music library contains more than 3,000 CDs with a digital library that lists more than 12,000 titles. He is committed to creating an ever-increasing audience for classical music radio programs and selects complete works performed at the highest level possible. The selections are chosen not only for their substance but for the dialogue they have with the other titles on the show.