Exploring Santa Cruz is hosted alternatively by Mathilde Rand and Jean Kratzer. We explore familiar and new places and activities of people living in Santa Cruz County through the lenses of a long-time resident (Mathilde) and a relatively new resident (Jean). 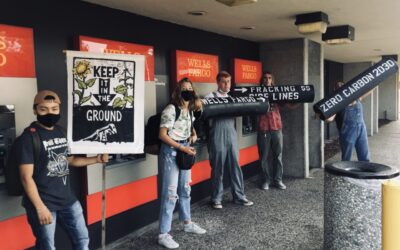 Dr. Michelle Merril and Roland Saher – Banking For Our Future

Dr Michelle Merrill and Roland Saher discuss with host Mathilde Rand how funding the fossil fuel industry is jeopardizing our future. They will show how big banks play a key role in propping up the... 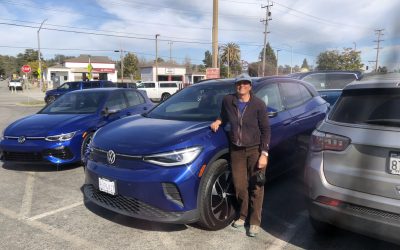 Michele Whizin and Michael Saint took their electrical car (EV) on a road trip. Join host Mathilde Rand in learning about why they have electrical cars, what preparations they took for the trips,... 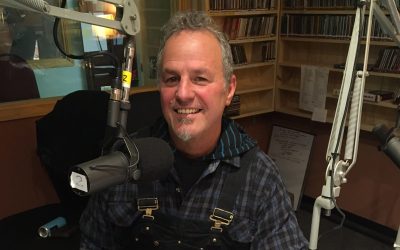 Brent Adams talks with host Mathilde Rand about his development from activist to leading an organization formed to help meet the immediate needs of unhoused people. Programs like the Footbridge... 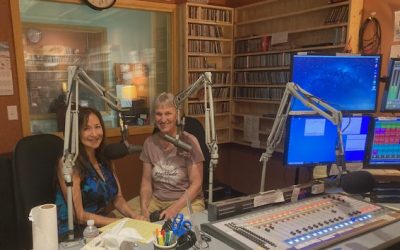 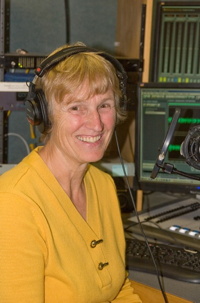 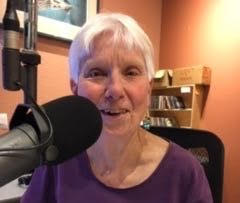 In December of 2008, I became part of the First Person Singular Team at KUSP (at that point we were five). During the last months of KUSP in 2016, I was the last hold-out. Now I am providing the same 2-minute program at KSQD, Community Radio, because I wholeheartedly believe in giving community members a voice.In 2017, I started the Community TV program Connect, exploring the connections people establish with their community. When Jean Kratzer opted for the radio program Exploring Santa Cruz, she asked me to join. I have transferred a number of the Connect programs to an Exploring Santa Cruz segment. Live Exploring Santa Cruz programs are also offeredI am also the treasurer at KSQD.