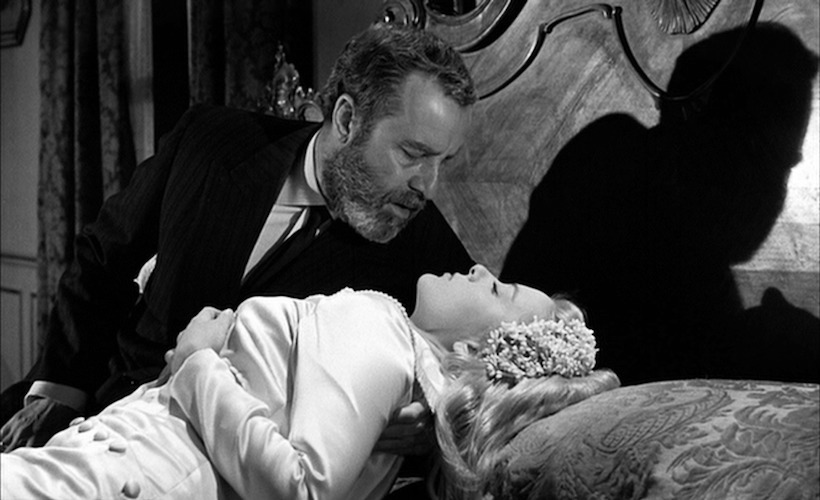 When the classic film Viridiana was first released in 1961, it was promptly denounced by the Vatican and banned in Spain. Today it’s widely regarded as a surrealistic masterpiece made by one of the great artists of the 20th century, Luis Buñuel. Renowned Mexican actress Silvia Pinal stars as the titular character, a nun on the cusp of taking her vows. Viridiana’s wealthy uncle, portrayed by legendary Spanish actor Fernando Ray, extends her an invitation to visit him on his farm, even though they’ve never been close. She’s reluctant to accept, but he’s her financial benefactor, and his money helps both her and the nunnery. Under pressure from her Mother Superior, Viridiana capitulates.

Shortly after she arrives, her uncle begins to make romantic overtures. She rejects him, which leads to a tragic turn of events. Overcome with guilt, Viridiana strives for atonement by forgoing her vows and committing herself to helping the needy. But her idealism is soon thwarted by the self-serving desires of virtually everyone around her.

Integral to her story is her uncle’s love-starved housekeeper Ramona and his illegitimate and estranged playboy son Jorge, played by Margarita Lozano and Francisco Rabal. One can almost sense the impish glee Buñuel must have felt when he surrounded the pious and virginal Viridiana with characters completely devoid of carnal compunctions. He also delights in philosophical quagmires. For example, Jorge is quick to chastise Viridiana for helping the poor, arguing her efforts are futile since thousands of others remain in need. But in a subsequent scene, Jorge spots a dog tethered to the underbelly of a moving carriage and saves the poor mutt by purchasing it from its owner even though a less fortunate dog is shown in the same predicament a moment later; with a single multilayered sequence, Buñuel creates a connection between Jorge and Viridiana through like-minded altruistic behavior, restates the Schindler’s List moral dilemma of who or what we choose to save, and, with the tethered dog, provides one of the most powerful images of the entire film, perhaps a metaphor for life itself – keep up or perish.

Even though Buñuel’s one-time close friend, Salvador Dali, was a big influence, Viridiana’s surrealistic touches are far subtler and less self-conscious, such as a brief shot of a man with leprosy, grotesque in his grimace, holding a beautiful white pigeon. Most famously, in a provocation to Christians and a subversion of the decadent upper-class dinner parties he continued to take jabs at in subsequent films such as The Exterminating Angel and The Discreet Charm of the Bourgeoisie, he recreates Leonardo da Vinci’s “Last Supper” with beggars standing in for Jesus and his apostles. Some of Buñuel’s surreality exists only in our minds, as when Ramona’s daughter, unconsciously expressing nascent sexual anxiety, describes a nightmare she had of a black bull lurching out of a cupboard and attacking her in her bedroom.

The un-PC gender politics might seem dated, its irreverent view of religion trite, and some will rankle at its depiction of the poor and destitute. But even though Viridiana is a product of its time, it’s a great film that sill has much to offer. Moreover, Buñuel was a notorious provocateur, so if you do raise an eyebrow while watching, that’s part of the point – and part of the fun! 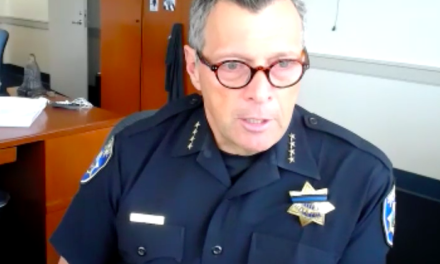 Faith in the Time of Corona: Faith & The Police Chief 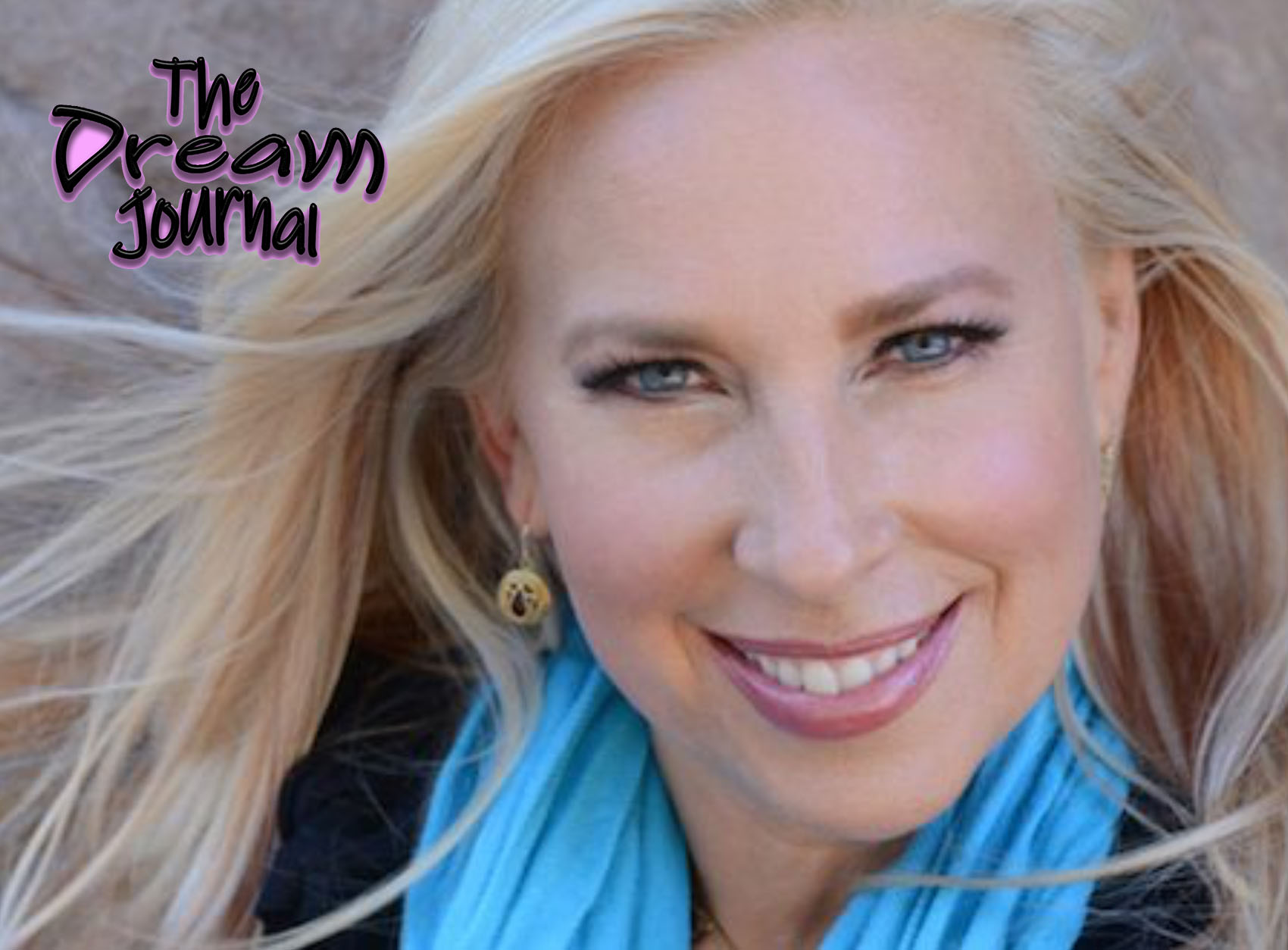 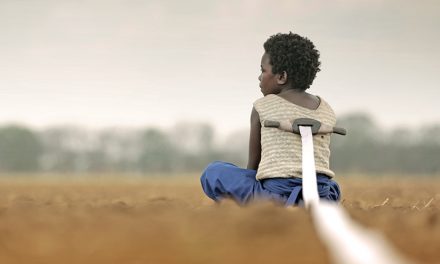 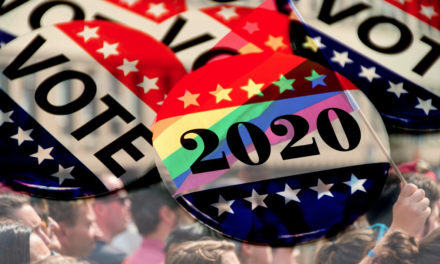