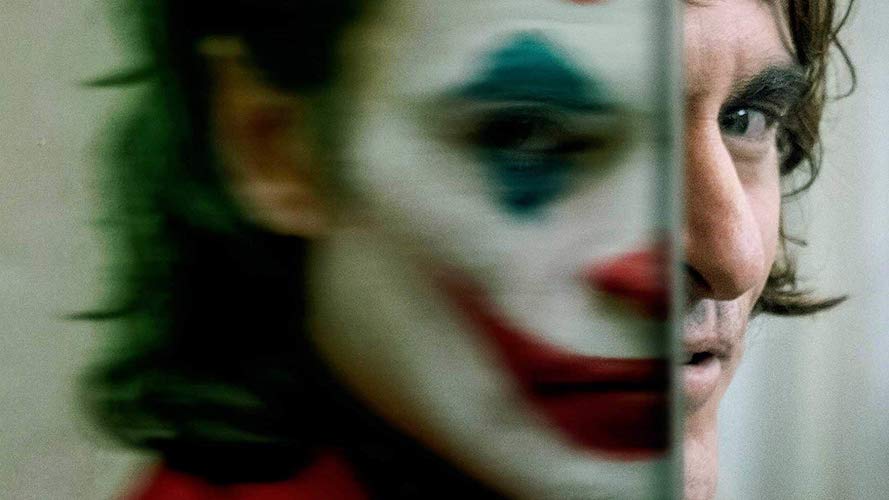 What do you get when you cross a mentally ill loner with a society that abandons him and treats him like trash? That’s the question asked by the titular character of Joker, a film that luxuriates in giving us the answer.

By now, anyone with a pulse knows that Joker is the origin story of Batman’s arch nemesis. But non-superhero fans should be undeterred because the film barely references the DC Comics universe. The sparse Batman tie-ins feel more like a cynical ploy to guarantee profitability as opposed to essential elements of the story. At its core, Joker is a character study of a man struggling with, and then succumbing to, mental illness.

Joaquin Phoenix plays Arthur Fleck – a fleck of a man, as his name implies. Aspiring to become a stand-up comic, Fleck works a soul-sapping job, lives with his mom, and visits an apathetic social worker to keep from going insane. Fleck’s life is presented as a series of tragic encounters within the confines of Gotham City, circa 1981, made all the more disturbing by his uncontrollable fits of inappropriate laughter.

Gotham is a soulless metropolis in the midst of a garbage strike. News reports of Super Rats invading the city provide an amusing wink-wink, nudge-nudge. Thomas Wayne, a Trump-like narcissist running for Mayor, refers to those beneath him as clowns. Wayne even throws a fundraiser at a movie theater where rich people laugh at a poor person vis-à-vis Charlie Chaplin. And of all the Little Tramp movies that could have been inserted into the narrative, it’s probably not a coincidence it’s Modern Times, drawing a subtle line between Fleck’s world and ours. After Fleck goes full Charles Bronson on several threatening Wall Streeters, he inadvertently triggers a down-with-the-rich counterculture movement of which he becomes the de facto figurehead. It also marks the start of his downward decent into homicidal madness.

Joker’s raison d`être is Jaoquin Phoenix’s attempt at filling some very big clown shoes previously occupied by such master thespians as Jack Nicholson and Heath Ledger. The result is revelatory. The way Phoenix talks, laughs, and contorts his emaciated body is simultaneously unsettling and enthralling. He elicits pity as his character struggles to maintain his sanity, and then spine chills as he turns into a cold-blooded murderer who thinks his victims are getting exactly what they deserve.

Among film critics, Joker has been somewhat divisive. But at the time of this review, a quarter of a million votes cast by audience members has placed it at the number ten spot on IMDb’s list of Top Rated Movies, just below Pulp Fiction and Once Upon a Time in the West. Such a strong public reception makes it a film to be reckoned with.

At this year’s Venice Film Festival, where Joker won the top prize, Todd Phillips, the director and co-writer, said it’s not a political film. That seems patently disingenuous considering what he puts on display, including wealth disparity, healthcare issues, and a simmering rage among the general population that’s on the verge of boiling over. Then there’s this: Arthur Fleck is an unreliable narrator, and the concluding scene calls into question everything previously shown. In other words, the dysfunctional society that so resembles our own could be nothing more than the manifestations of the Joker’s crazed mind. It’s hard to imagine a more sobering indictment of our current reality. 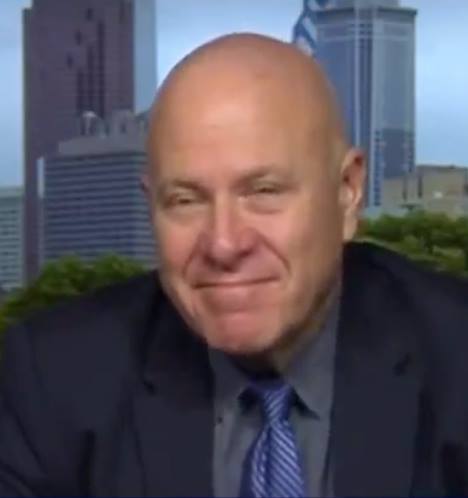 Bottom-Up Uprising to Take America Back 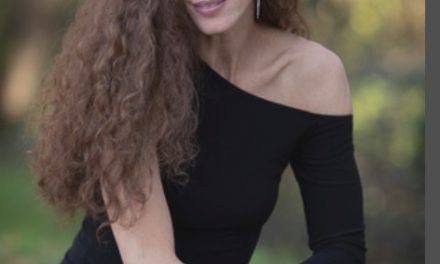 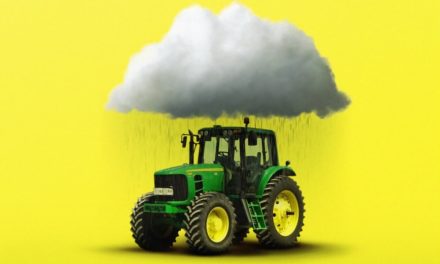 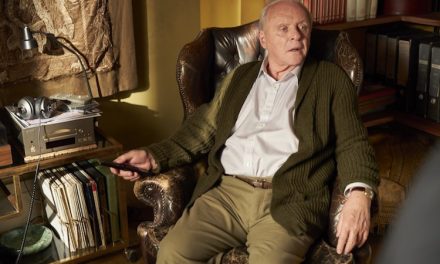 The Film Gang Review: The Father