“The Election Whisperer” with Rachel Bitecofer

What is The Election Whisperer’s forecast for the 2020 Presidential Election? The Electoral College? Will Trump win? Will Biden win? Will democracy live or die?

Donald Trump has one formidable asset that could impact his reelection prospects: political polarization and hyper-partisanship, which even in the face of a recession and potential fallout from COVID19 management will likely provide him with a steady and reliable base of support.

However, Democrats are fired up in a way they were not in 2016 because of negative partisanship powered by a backlash to Trump and thus would increase their turnout significantly and be less likely to defect to third-party candidates.

What is The Election Whisperer’s forecast for Congress? Will democrats retain the majority in the House of Representatives? Can they win the uphill battle by overwhelming the Republican gerrymandered district advantage to take the majority in the Senate?

Our future and our American democracy hang in the balance.

Rachel Bitecofer is a nationally recognized election forecaster and a senior fellow at The Niskanen Center in Washington D.C. where she conducts pro-democracy research. Her 2020 presidential forecast can be viewed here and her forecast for Congress here. Her voter file analysis in The New Republic shows that despite conventional wisdom that Democratic House gains in the 2018 Midterms were powered by disaffected Republicans in the suburbs, these districts flipped because of the turnout surges her 2018 forecasting work anticipated months before Election Day manifested due to negative partisanship powered by backlash to Donald Trump.

Rachel’s work appears in a variety of the nation’s leading media outlets including The New York Times, The Washington Post, Politico, The Guardian, MSNBC, and Realtime w Bill Maher, and she’s been guests on several prominent podcasts including Rumble with Michael Moore, The Michael Steele Podcast, and Cape Up with Jonathan Capehart, to name just a few. She is the host of The Election Whisperer. Talk of the Bay with Chris Krohn, December 7, 2021: Strikes and Summits 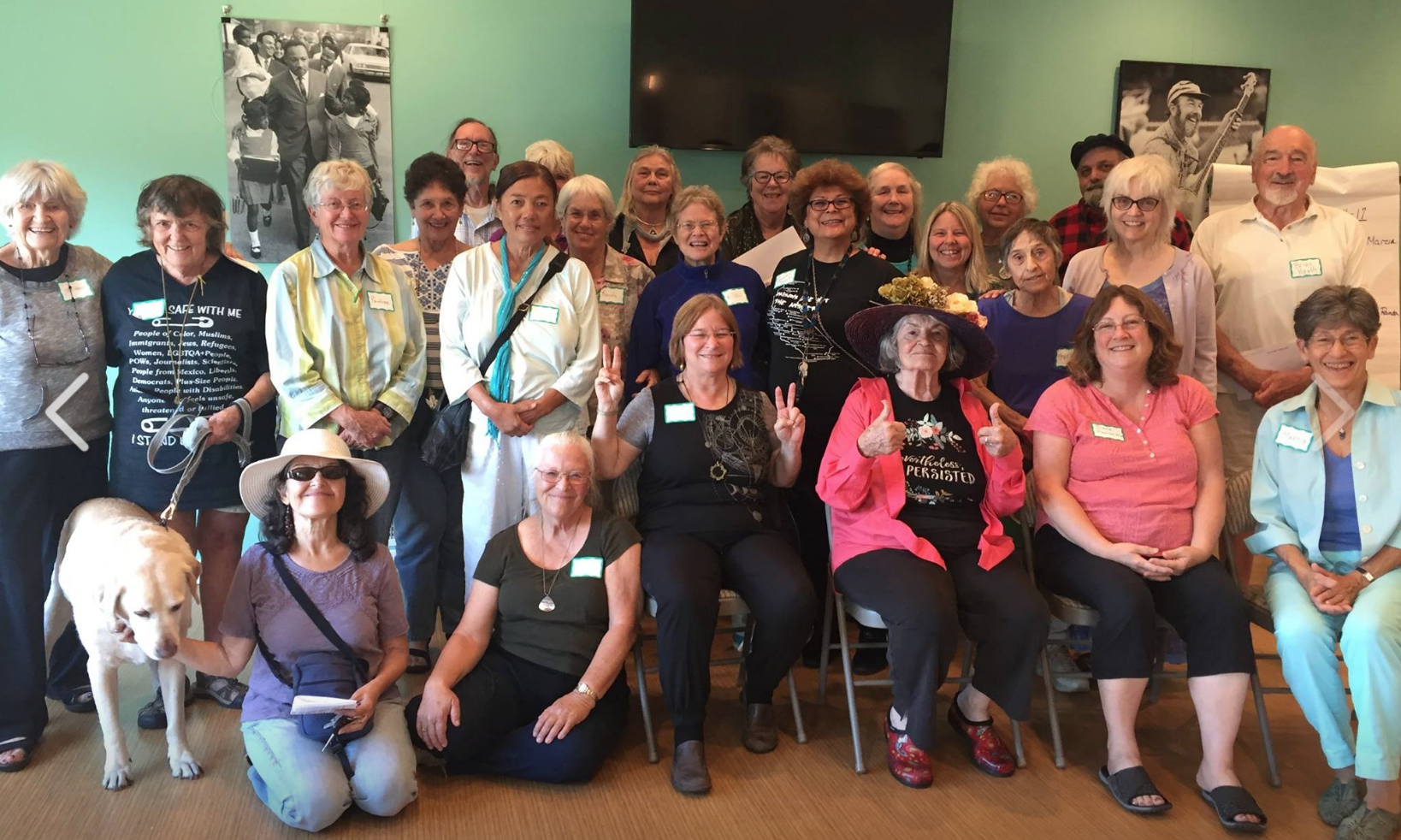 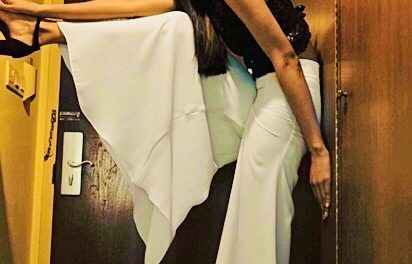