Talk of the Bay, with Chris Krohn, Tuesday, November 15th: The Great Academic Strike at the University of California 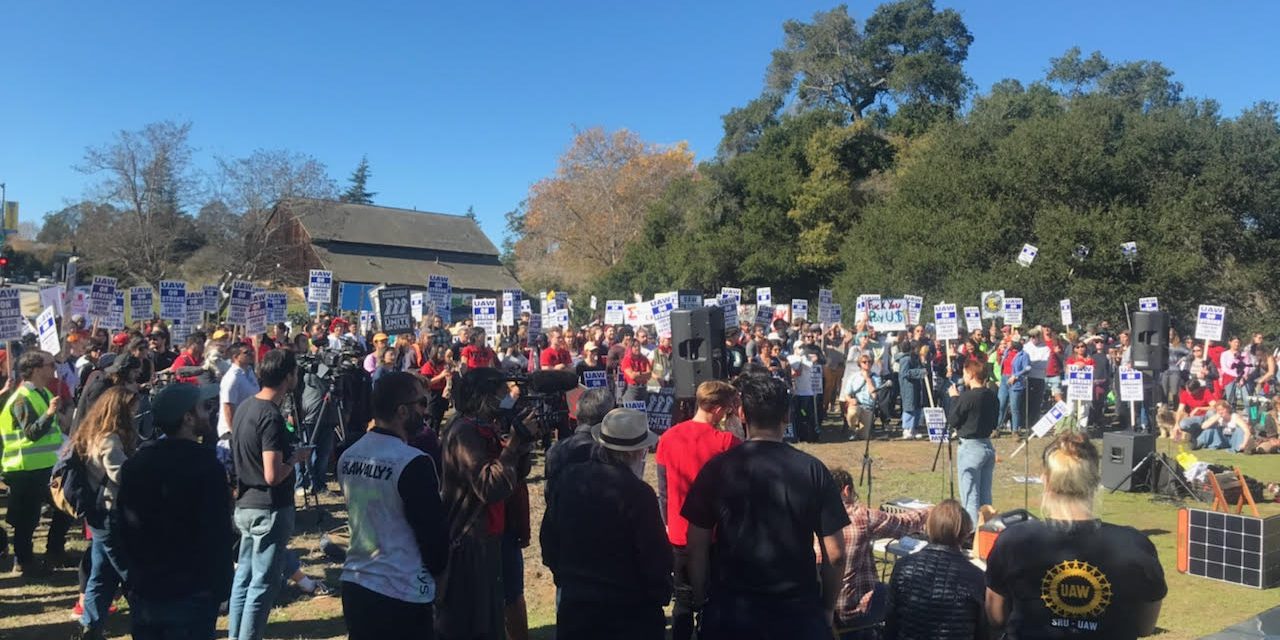 Talk of the Bay
Talk of the Bay, with Chris Krohn, Tuesday, November 15th: The Great Academic Strike at the University of California

The Great Academic Strike at the University of California

Talk of the Bay, with Chris Krohn

The great academic strike is on, perhaps larger than any other in US history. More than 36,000 University of California Postdoctoral Scholars, Academic Researchers, Academic Student Employees (teaching assistants/readers/tutors), and Graduate Student Researchers, represented by the United Autoworkers union, authorized a strike last week across the 10-campus system. Seventy-six percent of members voted and of those, a staggering 98% voted to authorize the strike. And this week, they hit the picket lines. Locally, on Monday, Day 1 of the strike, more than 500 turned out, signs in hand and chanting “I believe that we will win,” and ”Same struggle, same fight, faculty and grads unite.” While the strike line was festive, the demands were serious. The biggest ask by graduate students is $54,000, which would be a doubling of their current salary. On “Talk of the Bay,” this Tuesday at 5pm, host Chris Krohn’s guest will be the media coordinator for UCSC’s graduate students Local 2865 and PhD student, Won Jeon.

On Part II of “Talk of the Bay” we will dive into the COP 27 conference taking place this week in Egypt and this weekend’s first ever Climate Conference put on by UCSC undergraduates.Two of those conference organizers, Gwen Partden and Maya Caminada will be with us to discuss the climate locally and what is unfolding at COP 27. It’s an issue that won’t go away, but for many, too overwhelming to tackle. 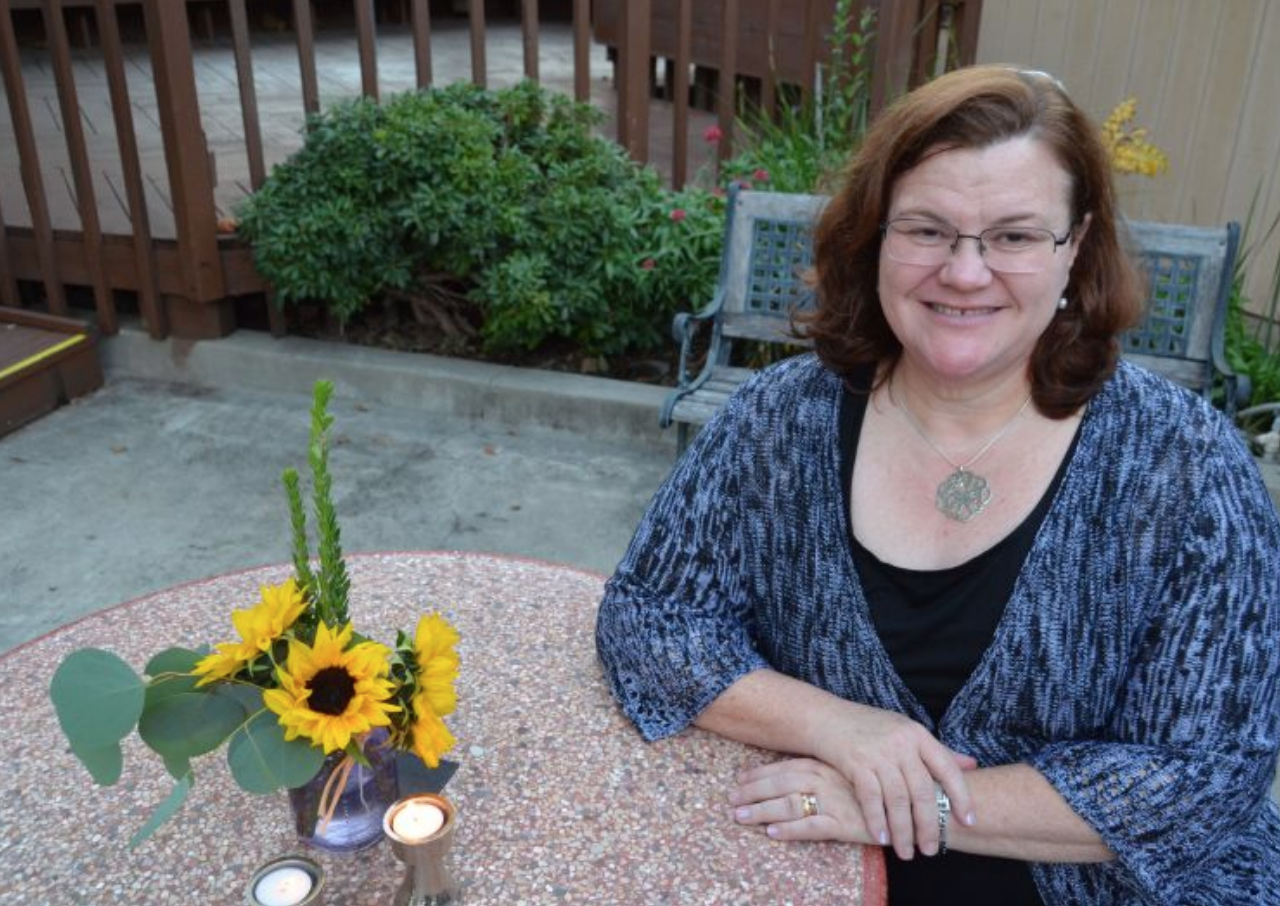 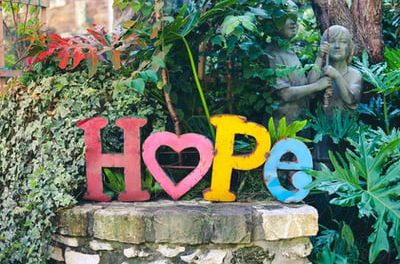 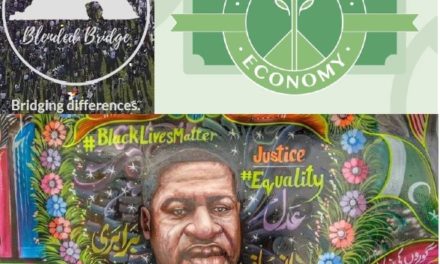 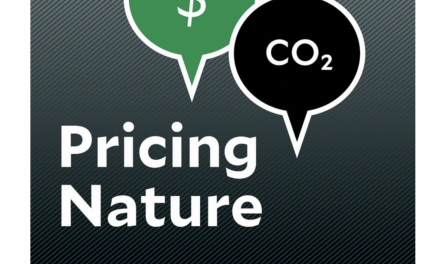