The Politician meets the Culture Czar

This week, on Talk of the Bay, we spend the hour with culturalist, raconteur, and municipal court jester, Grant Wilson. He arrived to Santa Cruz last century as an immigrant-alien and Green-card holder. Wilson said of that chance Santa Cruz meeting, “It was the first time in America I thought I could call a place home.”  Today, he is an avid and active arts-advocate and publicist. He is also a social worker, puppet builder, and a one-time artist-in-residence at the SC Museum of Art and History. Wilson spends many of his days now as a part-time flaneur and a full-time political activist and cook. Join us for what promises to be an entertaining, but also surprising conversation about the local political and cultural arts scene. Is all art political by nature, or is it we humans who give it a life beyond perhaps what the artist intended? This week on Talk of the Bay with your host, Chris Krohn, the politician meets the culture czar.  That’s Tuesday, May 3rd, from 5-6 PM on KSQD, 90.7 FM & streaming on KSQD.org.

Photo: Grant Wilson at the microphone. An original member of the Santa Cruz 11. He speaks here at a  victory rally after most all charges were dropped by the Santa Cruz District Attorney’s office. (picture by Bradley Allen) 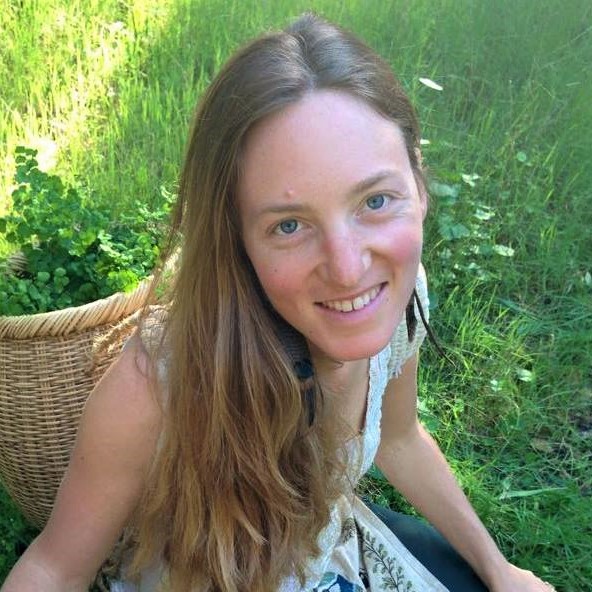 Chelsea Adams on the transformative power of outdoor education 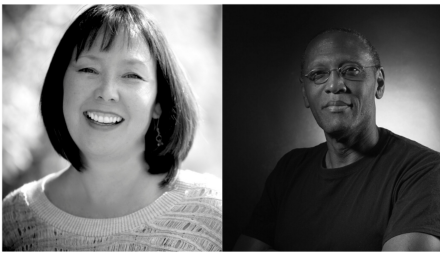 Dr. Joe Bailey on Moment of Truth with Ami and Alvin: Part 2