Talk of the Bay, with Chris Krohn, Tuesday, March 8th, 5-6PM: Kicking Around the Homeless and Houseless in Santa Cruz

Talk of the Bay from KSQD
Talk of the Bay, with Chris Krohn, Tuesday, March 8th, 5-6PM: Kicking Around the Homeless and Houseless in Santa Cruz 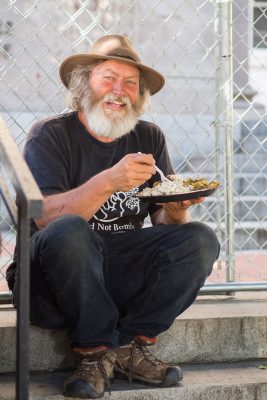 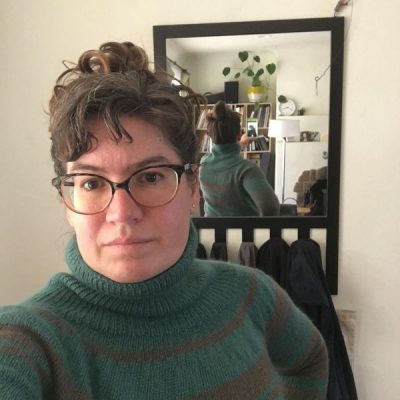 Kicking Around the Homeless and Houseless in Santa Cruz

Once again, the Santa Cruz City council is planning to play political football with some of our most vulnerable people, the homeless and houseless. Yet another law is being promulgated from city hall dubbed “OVO,” the Oversized Vehicle Ordinance. The goal, to provide legal places for people living in their vehicles to park, at first glance, it looks like the ordinance might help matters because it would provide three or four parking areas for these houses on wheels. But the total number of spaces to become available will likely accommodate fewer than 25 vehicles when slots for 200-plus are needed. The Planning Commission took a whack at the ordinance last Thursday and seemed to change the wording considerably. It is now headed for the Coastal Commission before it goes to the city council.

On a more positive note, Food Not Bombs continues to serve food to the homeless and has done so during the entire two-year Pandemic. Food Not Bombs Co-founder Keith McHenry. and  Sanitation for the People’s Joy Schendledecker, will be the guests along with the voices of several houseless people who live in San Lorenzo Park and along the river levy corridor. Join us Tuesday at 5pm on Talk of the Bay for an update on the city’s homeless population, how FNB continues to function under enormous city bureaucratic pressure, and what the future looks like for those living on the streets in Surf City.

That’s Talk of the Bay, with Chris Krohn, Tuesday, March 8th, 5-6 PM on KSQD and KSQD.org. 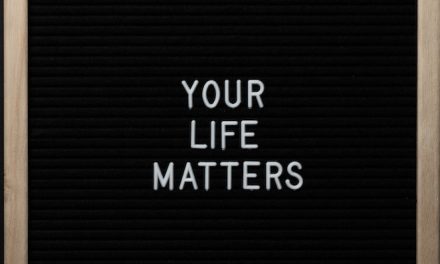 Trey – Before and After 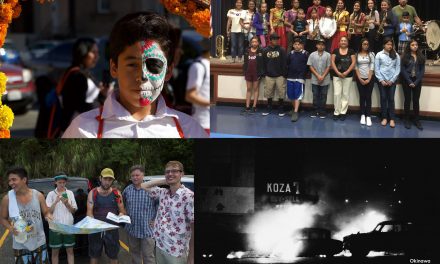 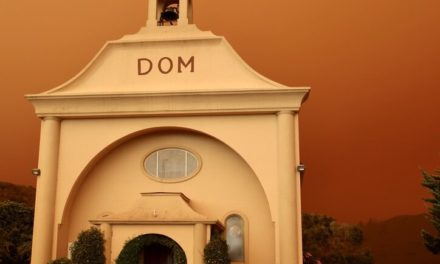 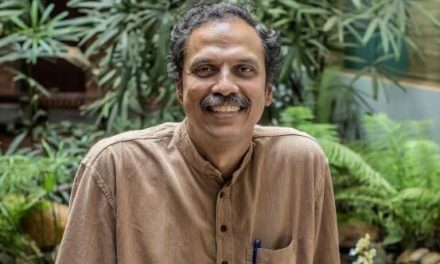