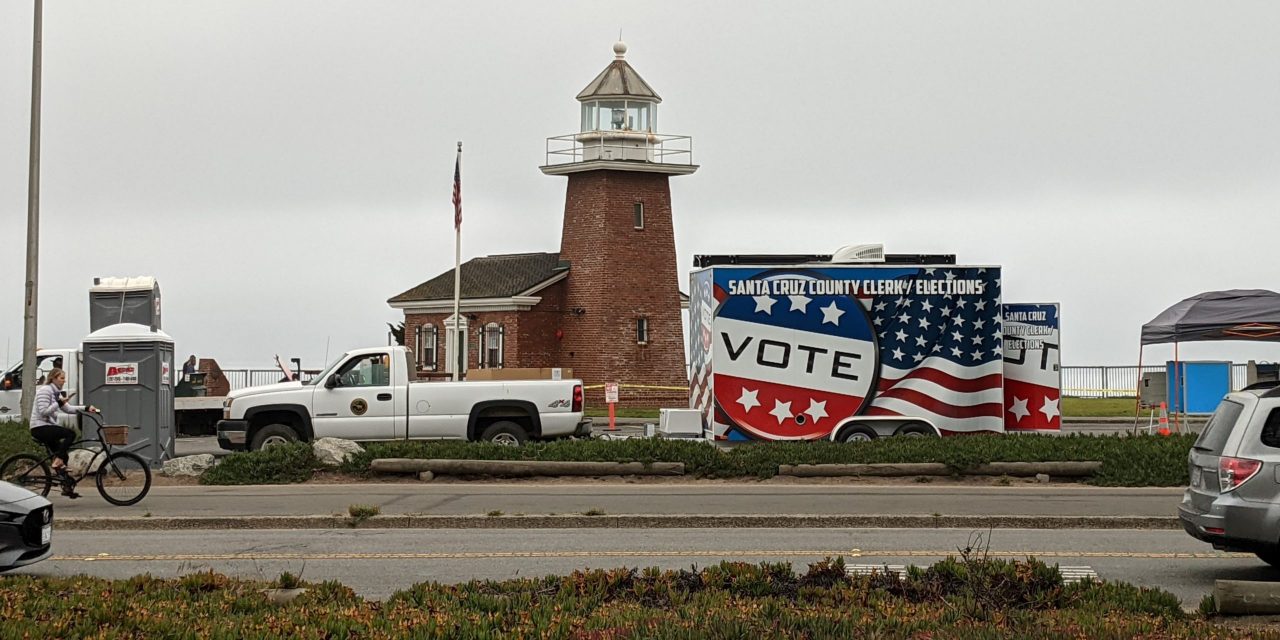 Talk of the Bay from KSQD
Talk of the Bay, with Chris Krohn, Tuesday, March 22th, 5-6 PM: Grassroots organizing for Public Office 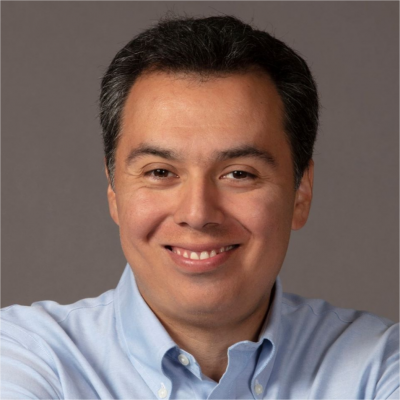 This week we talk about how grassroots organizers are turning their skills toward electoral politics. Adam Bolanos Scow is working with CORA, the Campaign for Organic and Regenerative Agriculture, and has set his sites on electing Ami Chen Mills to the Third District Supervisor seat of retiring incumbent, Ryan Coonerty. Scow is interested in getting progressives elected, but progressive candidates who are not encumbered by so much local political baggage and free of machine-type politics, Scow says.  He says he has a electoral strategy. Come and take a listen this Tuesday. 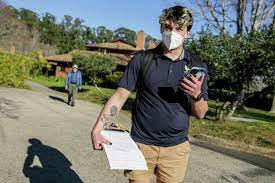 On the second half of the show we feature UCSC student, Joe Thompson, who has organized local Starbucks workers into a union and is now also running for the California State Assembly to replace another retiring incumbent, Mark Stone. Political talk and action is heating up as we move toward the June 7th state primary, and “Talk of the Bay” brings you some insider voices who are promoting change in our county.

Join your host, Santa Cruz Political Report’s Chris Krohn, this Tuesday from 5-6pm on “Talk of the Bay.” 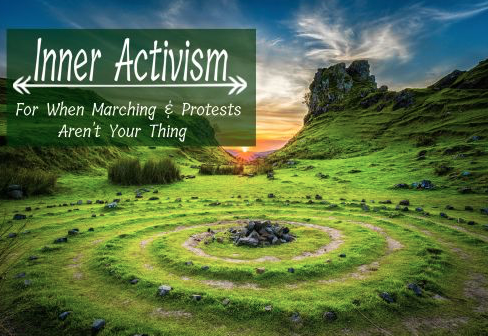 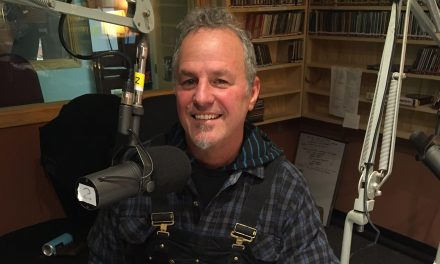 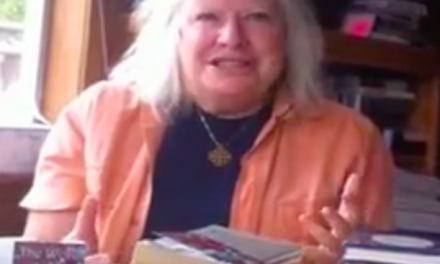 Writing about the Local Faith Community