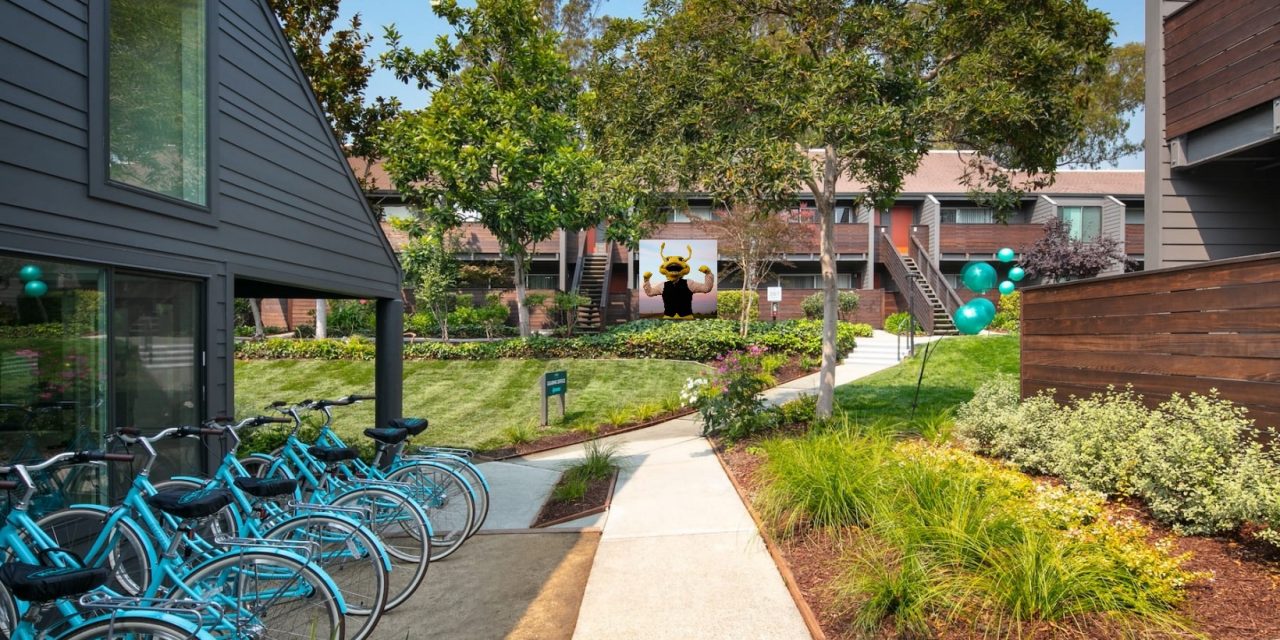 Talk of the Bay, with Chris Krohn, Tuesday, June 28th on KSQD

It is well-know that UC Santa Cruz demands exorbitant rents for on campus housing from many already vulnerable students. These campus rents have long been a major driver of the evermore costly off-campus rental market throughout Santa Cruz county. Now, breaking news, a potential new chapter is being written in UCSC history. The UC Regents apparently has purchased the168-unit Hilltop apartment complex at 363 Western Drive. Recently over 80 households have been given notices to try and get them to move. The property managers plan to increase rents in vacated units – in some cases –by close to $1400 per month– and then likely fill the complex with students. Current rents at Hilltop range from $3500 to $4500 for one and two-bedroom apartments. UC Santa Cruz is under enormous pressure to solve an on-campus housing crisis, but is making the off-campus affordable housing crisis worse through displacement of long term local residents a solution?

Local renter advocate and staff member of Tenant Sanctuary, Zav Hershfield, is working with Hilltop tenants who have been threatened with displacement to try and help keep them in their homes. Hershfield and two Hilltop tenants will be Chris Krohn’s guests on KSQD’s “Talk of the Bay”, Tues. June 28th at 5pm. Come and listen to this critical discussion on the Santa Cruz housing crisis.

Dreaming Back to the Earth with Mary Kay Kasper 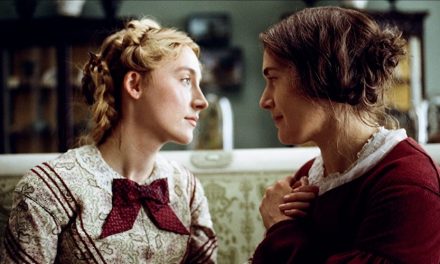 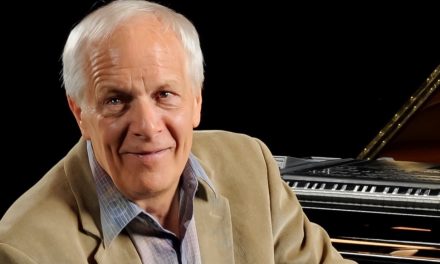 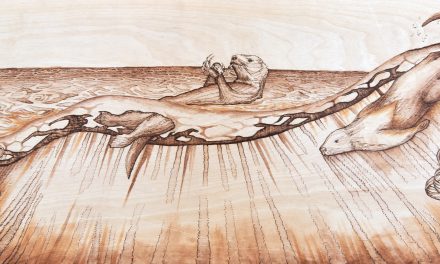