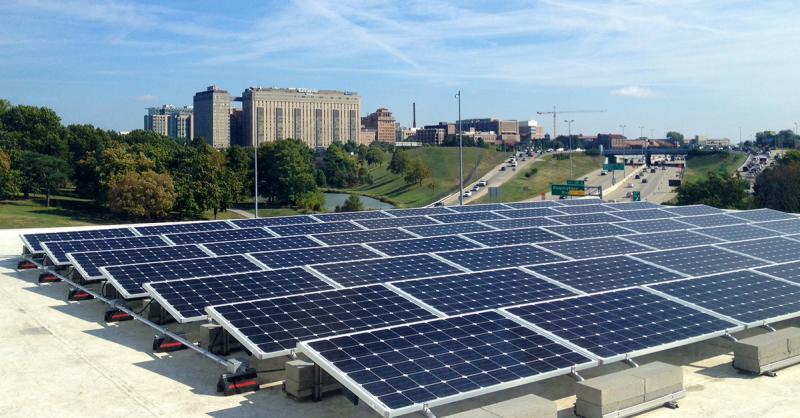 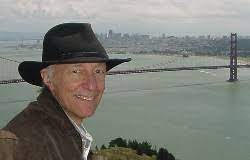 Can you be an environmentalist ‘activist-builder?’
Community visionary, climate activist, and solar housing developer Ron Swenson will be Chris Krohn’s guest on the first half of this week’s,“Talk of the Bay.” Swenson is an environmentalist and self-described “Nurture Capitalist” who has been developing housing and solar projects in California for more than 25 years. Swenson is also and a strong advocate in the fight to mitigate climate change. 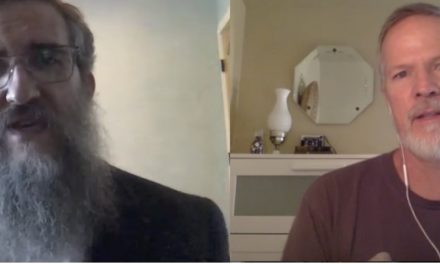 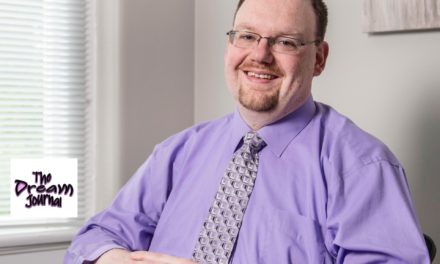 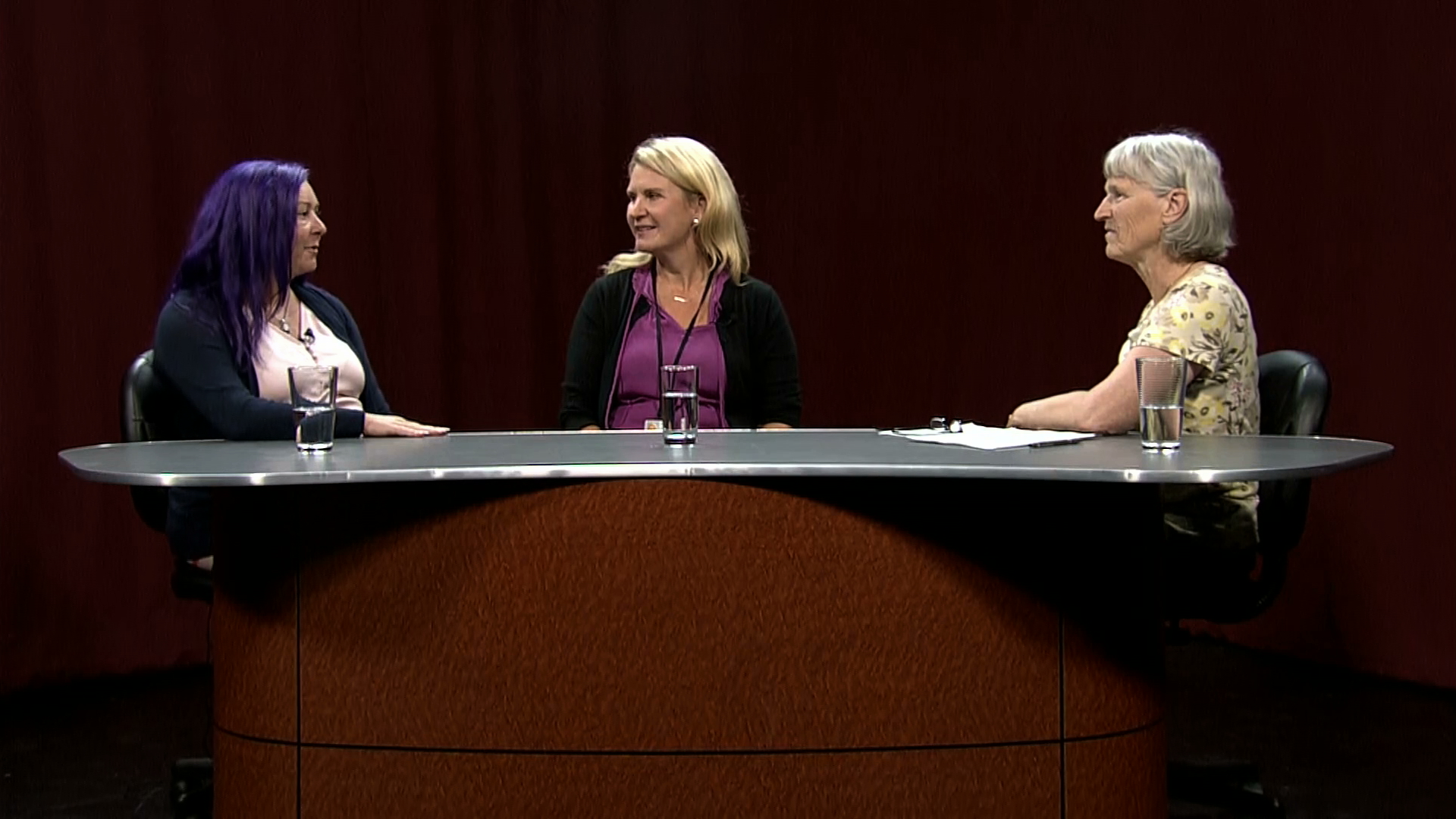 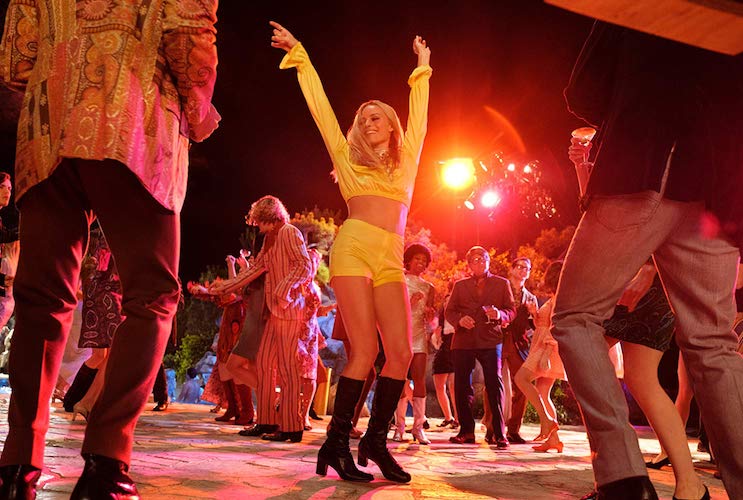 Episode #51: People, including men, are utilizing therapy now more than ever. We’ll explore what therapy is like for men: ...
Read More
More Recent Posts