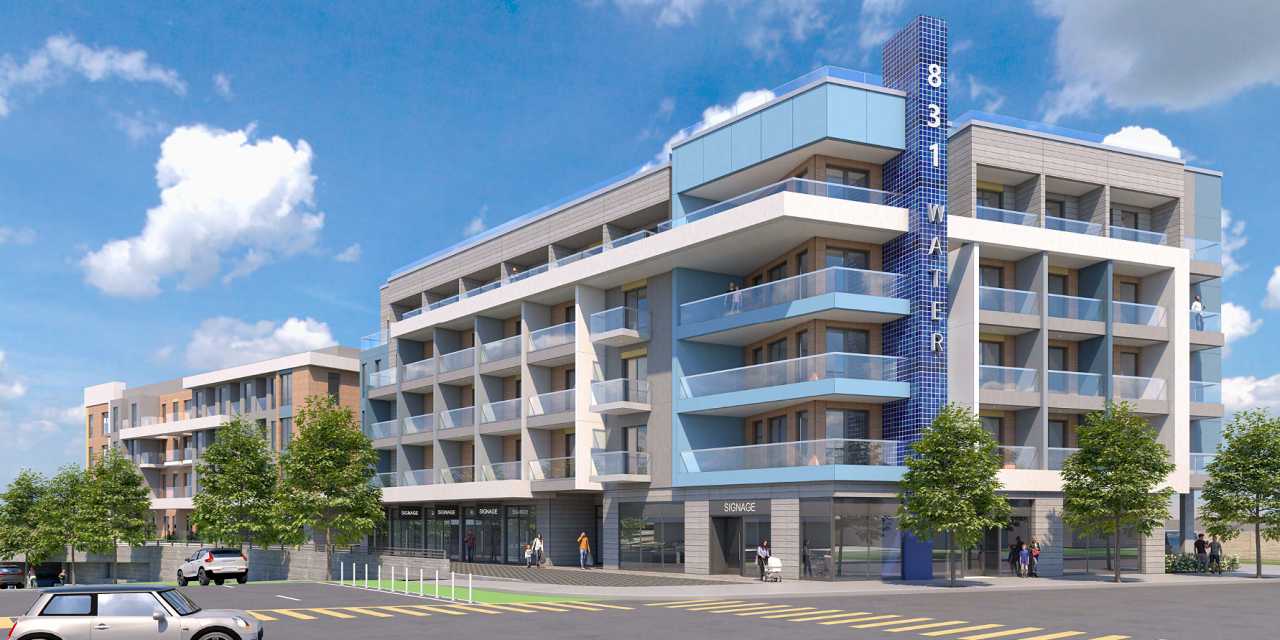 Talk of the Bay, with Chris Krohn, Tuesday, December 21st

Is all housing equal and if you build it they will come? Or is it only affordable housing that should be this city’s top priority? How to get affordable housing built is often a surprising conundrum. It involves making deals with for-profit housing developers who are always looking to cut corners while in search of greater profits. The 831 Water Street project, which was approved by the Santa Cruz City council last week by a narrow 4-3 vote, may fall into that difficult housing question category. The Novin Development Corporation is promising half the project’s 145 apartments as “affordable” to those making less than $67,000 a year.
This week on Talk of the Bay with your host Chris Krohn, the discussion turns to housing and whether Santa Cruz should open the flood gates and allow developers to build everything they want because new state laws are tying the hands of local governments to control local development. Some would argue the floodgates are open now. Come and join the conversation with local housing activists arguing where, how, and what should be built during the great Santa Cruz affordable housing crisis, this Tues. Dec. 21 at 5pm. 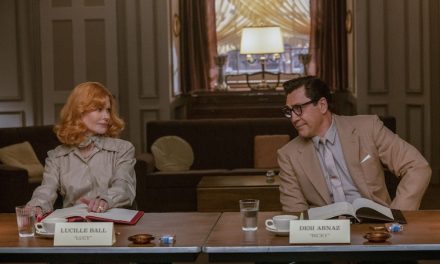 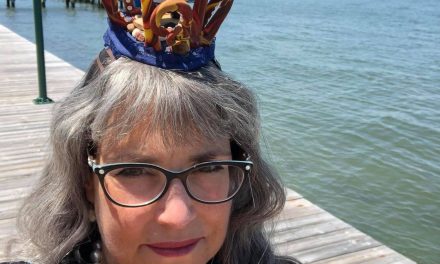 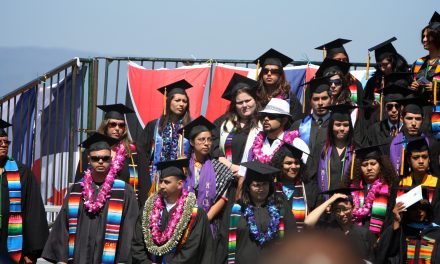 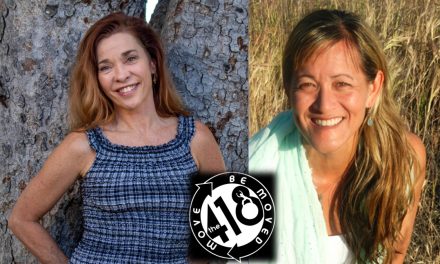 The 418 Project – Moving and Being Moved! Long-time Santa Cruz dance and arts center moves to a new space