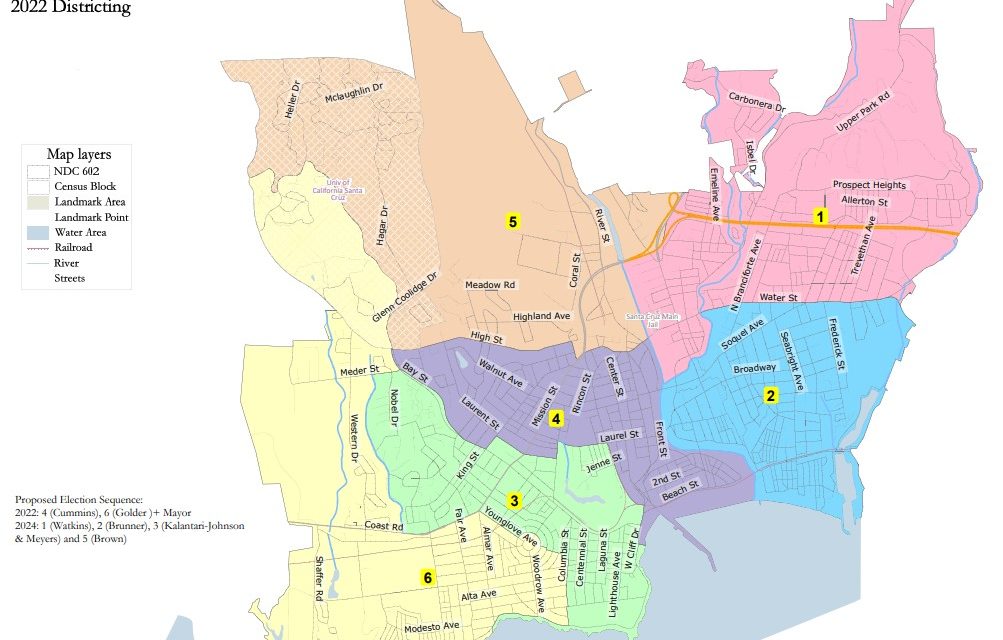 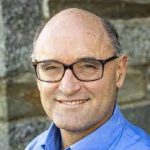 Why is Santa Cruz going forward in implementing major election changes without also considering Ranked Choice Voting (RCV)? The City of Santa Cruz has recently gone from 7 at-large city council seats to six districts and the direct election of a mayor. These changes are dramatic in terms of changing the voting method in electing city officials. As a result, only two candidates have come forward to run for mayor. Ranked choice voting has yielded many more candidates and resulted in more competitive elections in cities as varied as Cleveland, Oakland, and New York City. Smaller cities too, like Berkeley, Cambridge, and Takoma Park have successfully put into place an RCV system. Rob Richie is Executive Director of Fair Vote, and his organization has been a major consultant to many cities that have embraced RCV.  Richie will be this week’s guest on the first part of Talk of the Bay with your host, Chris Krohn. 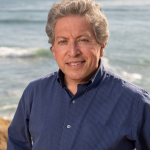 On Part II of Talk of the Bay, state senator John Laird and former Santa Cruz county supervisor John Leopold discuss our state, county, and city’s redrawing of our political voting lines, which take place every 10 years. There have been some significant changes that have resulted in the county given these shifting geographical political lines. Join us this week on Talk of the Bay for lively and informed discussion! 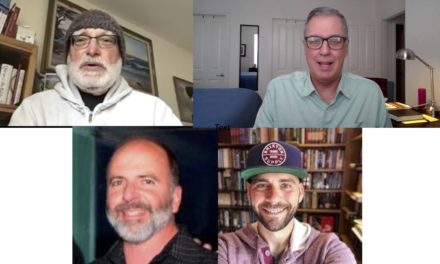 Faith & the 2020 Election: After the Election 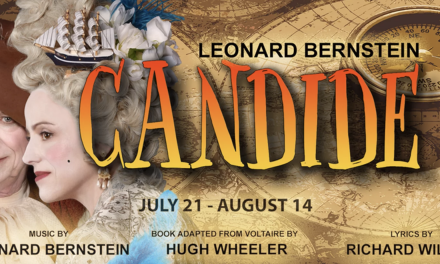 Cabrillo Stage Roars Back to Life with Two New Shows: Grease and Candide 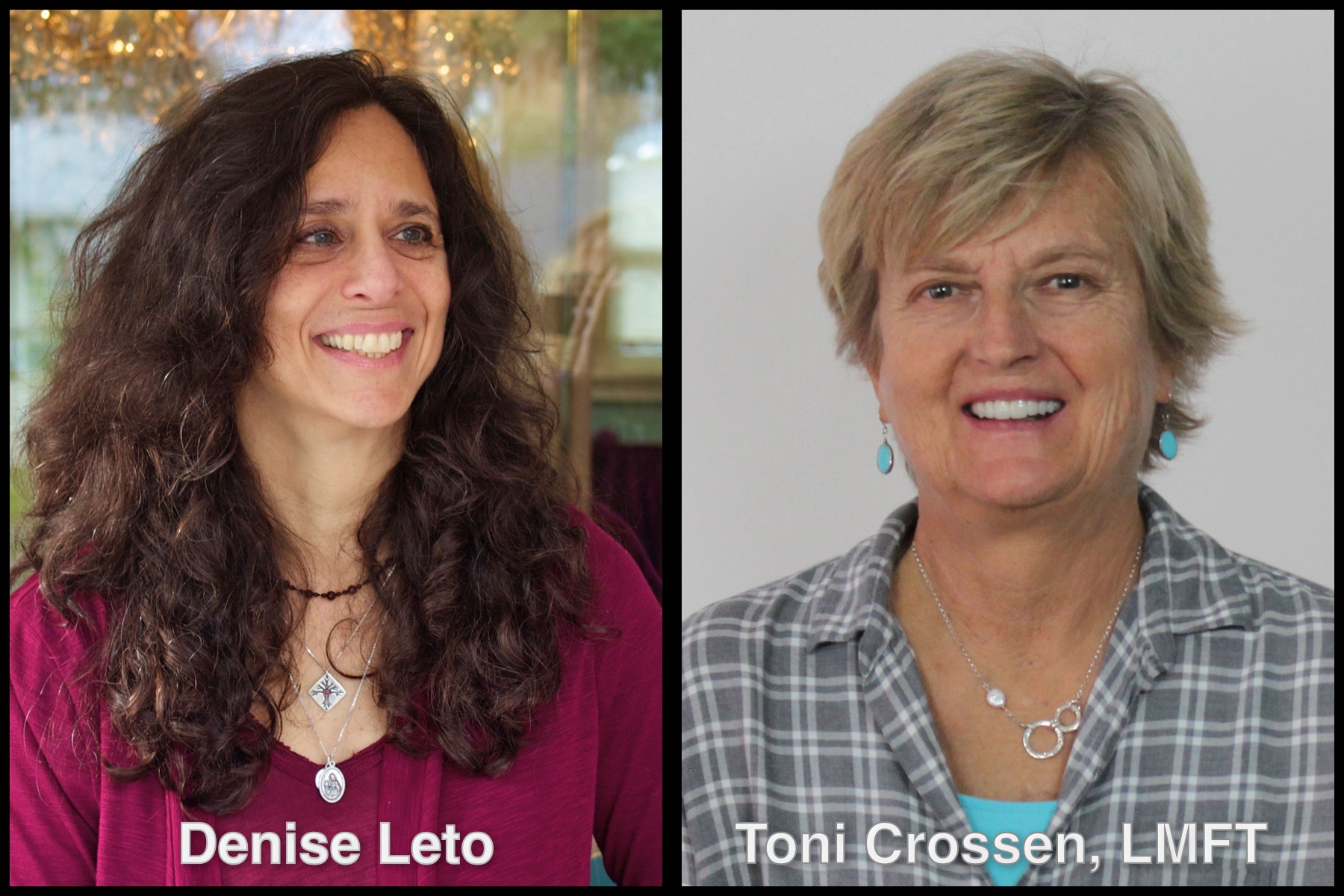 Empowerment and Healing through Self-Defense 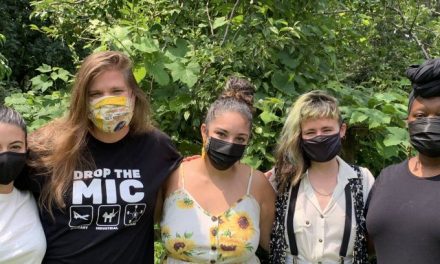