Talk of the Bay with Chris Krohn, Tuesday, August 16th. Hot Enough For You? Climate Change, Science and Public Policy 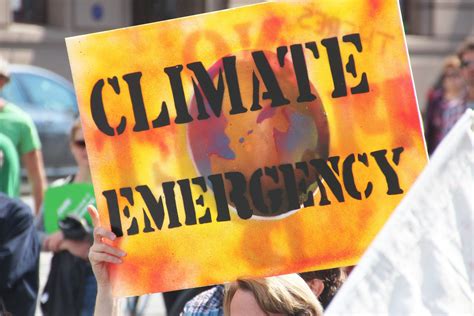 Talk of the Bay
Talk of the Bay with Chris Krohn, Tuesday, August 16th. Hot Enough For You? Climate Change, Science and Public Policy

Hot Enough For You? Climate Change, Science and Public Policy

Talk of the Bay with Chris Krohn, 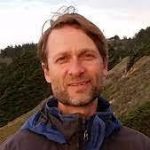 This week’s on “Talk of the Bay” we go deep into the climate debate, both at the scientific and the policy level. Peter Weiss-Penzias is a researcher in the Department of Microbiology and Environmental Toxicology at UC Santa Cruz. He’s studying the risks to humans and wildlife of mercury contamination in the environment. Weiss also works on issues of sustainability, air pollution and climate change. On another note, is known locally as the “Singing Scientist,” and is a founding member of the Rock Shabbat band at Temple Beth El.

On the second half of “Talk of the Bay,” host Chris Krohn sits down with Santa Cruz Citizen’s Climate Lobby activist, Lynda Marin, and discusses the recently passed “Inflation Reduction Act” bill by congress. It’s a climate, tax, and healthcare bill that portends to address our changing climate in the most productive ways yet. Marin’s activist personal story is of interest to this community because as she says, “She didn’t start out to be a lobbyist, but the climate made her do it.” Find out more this Tuesday at 5pm on KSQD’s, “Talk of the Bay” show with your host, Chris Krohn of the Santa Cruz Political Report, 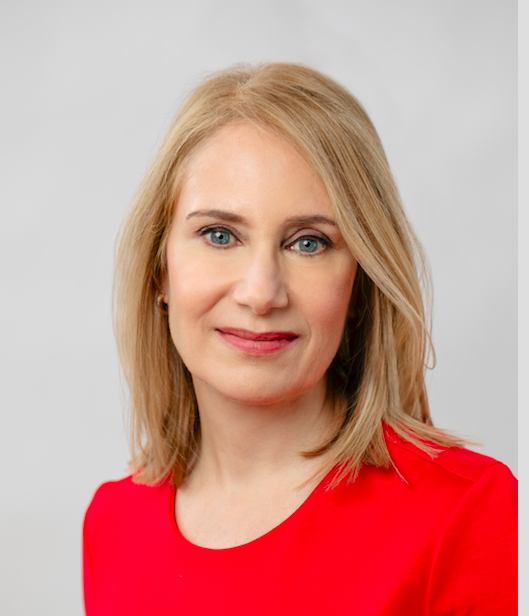 “Strongmen: Why Authoritarian Leaders Succeed and How They Fall” 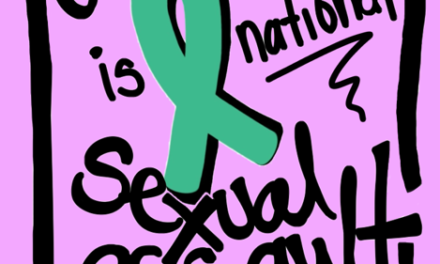 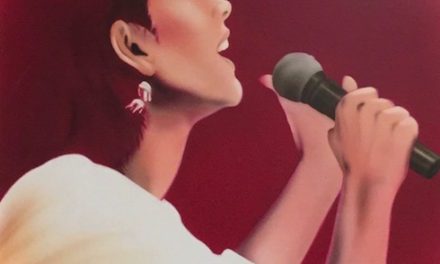 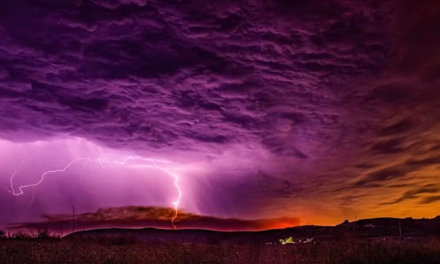 The CZU Fire: In Their Own Words Film by MCT