Talk of the Bay with Chris Krohn, Tuesday, April 19th: “Yes on Greenway” vs. “No Way Greenway” 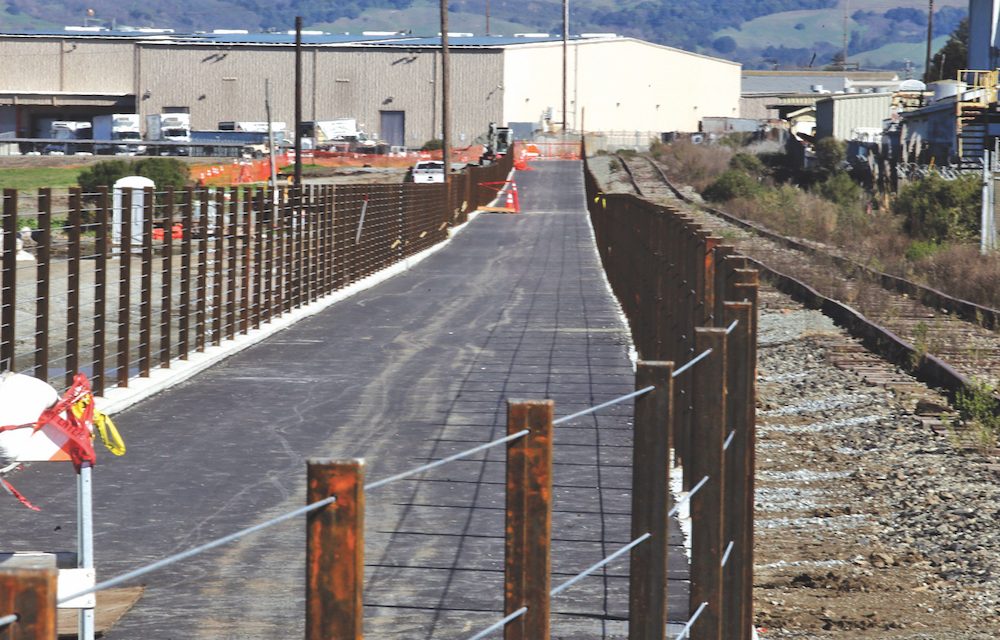 “Yes on Greenway” vs. “No Way Greenway”

Game on! The rail-trail debate may finally be decided this June 7th. Will it be rail with trail, or trail only? Last week on Talk of the Bay we went deep into rail with trail. Guests included No on Greenway members, Lani Faulkner of Equity Transit and Zennon Ulate-Crow, president of UCSC’s Student Housing Coalition. This Tuesday, your host Chris Krohn of the Santa Cruz Political Report discusses the trail-only perspective with proponents Tim Brattan and Corrine McFarlane. Both are members of Greenway and both support Measure D, “The Santa Cruz County Greenway Initiative.” Don’t miss this dynamic discussion on the future of the Santa Cruz transportation puzzle. Will there be winners and losers, or will everyone win? Find out Tuesday on “Talk of the Bay” beginning at 5pm on KSQD 90.7 and KSQD.org. 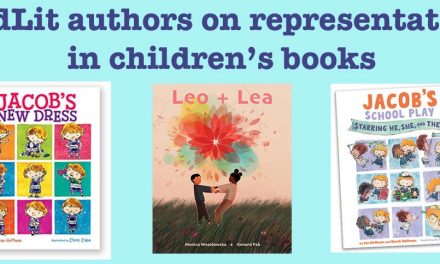 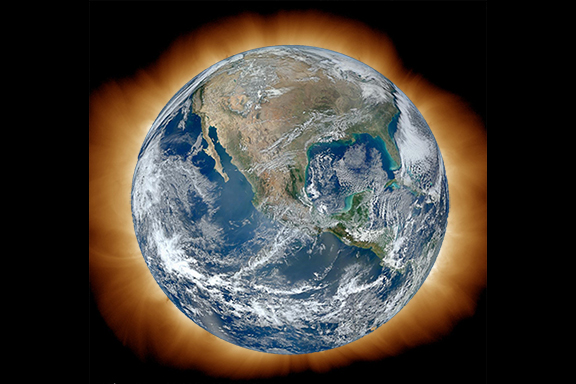 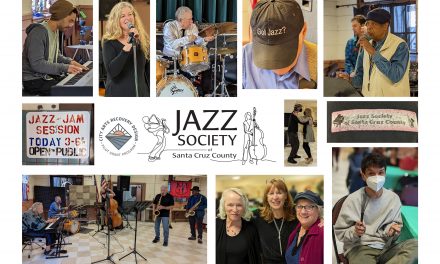 Jazz is alive and kicking in Santa Cruz 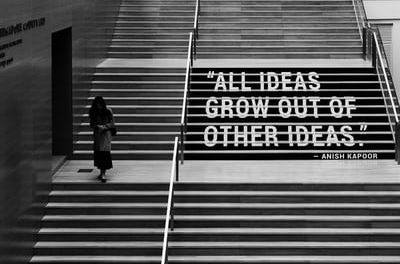