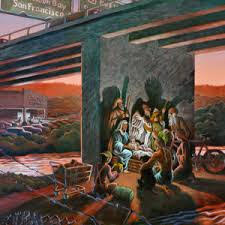 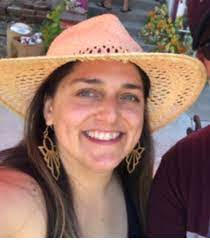 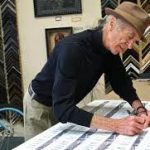 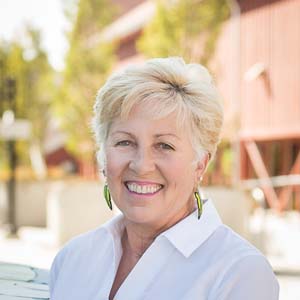 Talk of the Bay goes all Artsy & Housey

Tuesday, October 12th, during the first half of Talk of the Bay, Chris Krohn your host will be talking with Santa Cruz Artists Russell Brutsche and Beloved Bolton. It will be a celebration of Open Studios, Santa Cruz County. How does an artist get into Open Studios and how do they prepare? For 35 years Open Studios Santa Cruz has been connecting artists with the public. Open Studios Director, Ann Ostermann, will also be in the radio house. She’s been directing the program for almost 20 years.There is one weekend left and Talk of the Bay will delve into Open Studio’s origins and current reality tomorrow at 5p.  During the second half, Chris speaks with Josh McAllister, a Santa Cruz civil engineer affiliated with Santa Cruz Empty Home Tax campaign (https://emptyhometax.org/), which is a community driven ballot initiative to increase affordable housing options in the city of Santa Cruz by raising funds to create affordable housing through a parcel tax on empty homes. 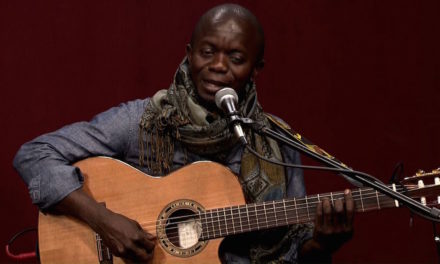 The Music of Elie Mabanza 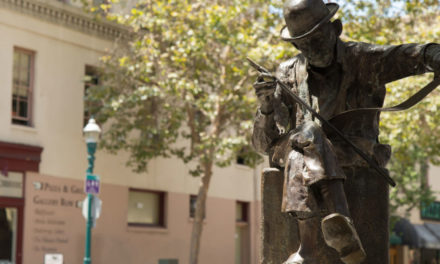 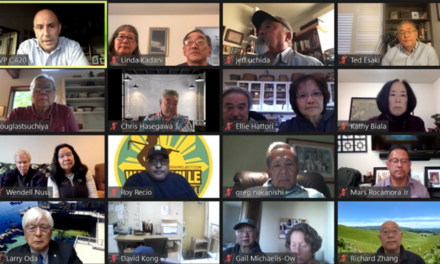 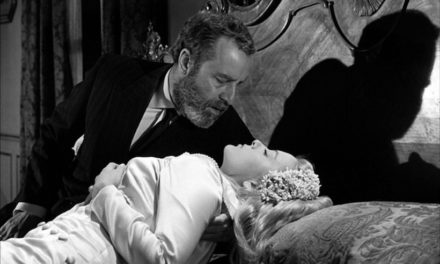