On this Tuesday’s “Talk of the Bay” Chris Krohn takes on two controversial issues.  At 5 PM, where can the “houseless” be?  First, it was a sanctioned camp on River St., but it closed. Then a camp 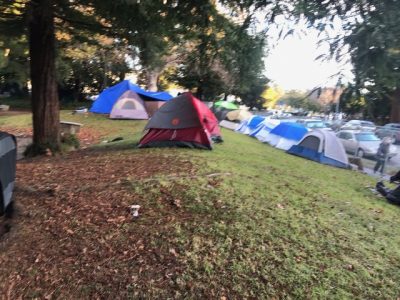 sprung up behind Ross Dress for Less along Hwy. 1. Later, San Lorenzo Park filled up with tents and now, over 200 tents dot the Benchlands and San Lorenzo River corridor. Where will people go if the city forces people to move? In the first half hour, we discuss the fallout from the federal court case that left the houseless free to camp in San Lorenzo Park. But since Covid-19 infection rates have dropped, the same federal judge has left it up to the city of Santa Cruz when to kick campers out of the park. The pressure on the city council and city attorney comes from multiple sides: the business community, area neighbors, and homeless advocates. Where will people without a house be allowed to sleep? 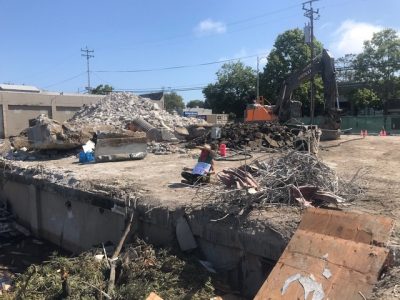 discuss the potential sale of the Santa Cruz Community Credit Union building and property to a New York hotel developer. Most Community Credit union members had no idea a sale was pending until a petition began circulating. Now, more than 700 signatures have been collected calling for an emergency meeting between members and the SCCCU board. A venerable Santa Cruz institution is hanging in the balance while the anti-hotel message continues to grow. Is there a way out of this community catastrophe in the making?

Join us as we take on the biggest hometown community issues on Talk of the Bay this Tuesday, July 13th at 5 pm. 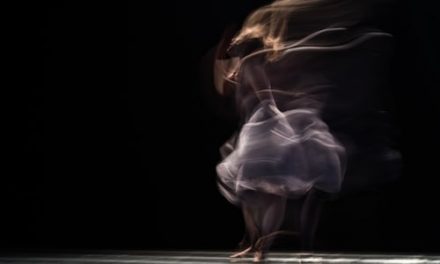 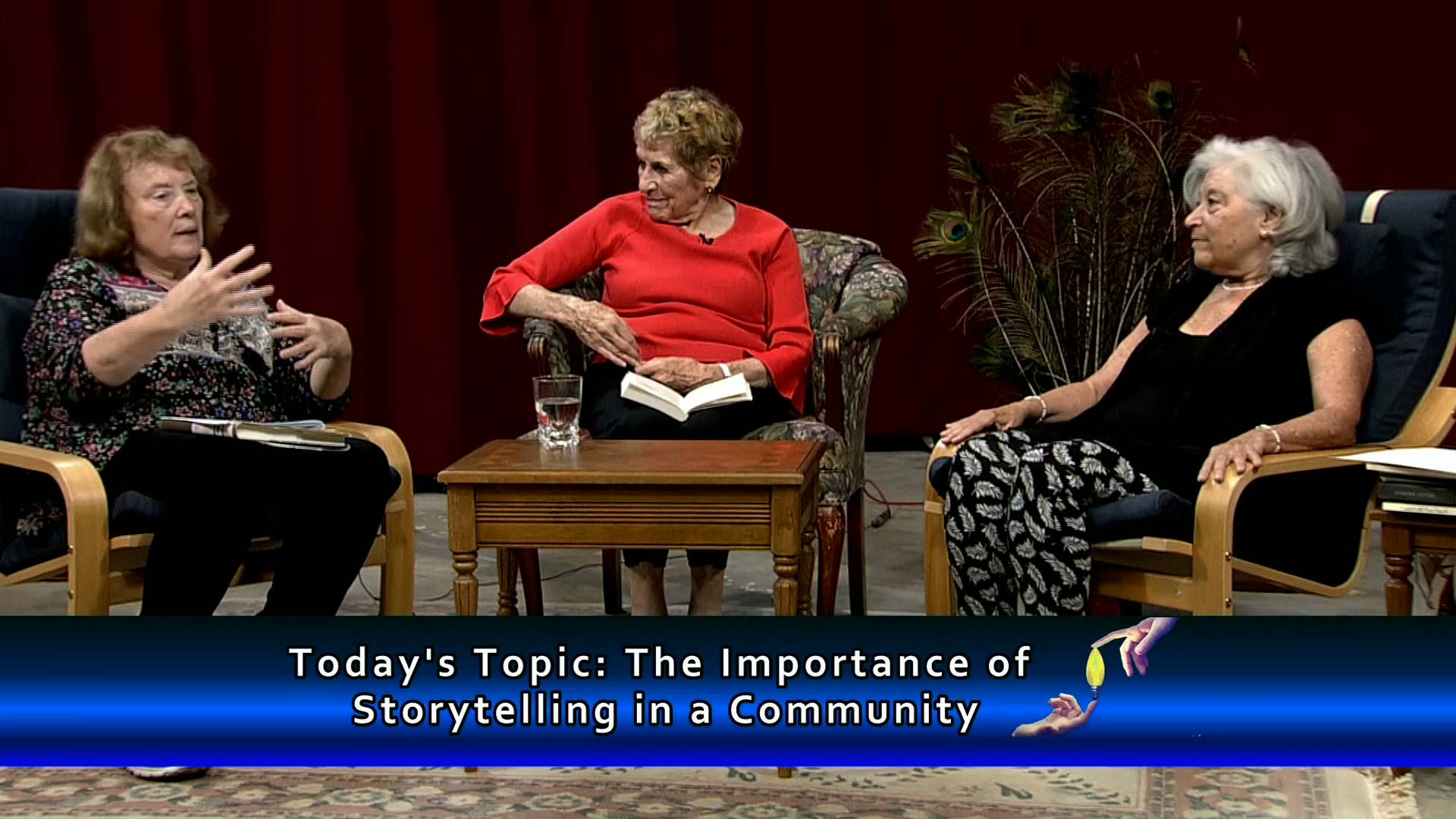 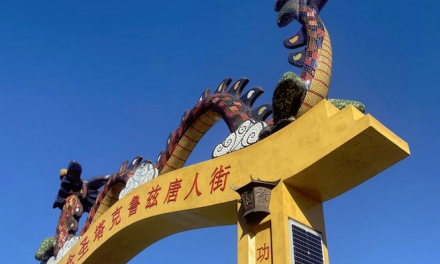 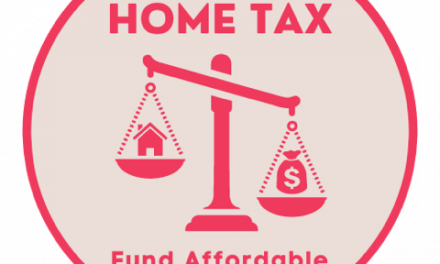