Talk of the Bay, Tuesday, August 31st, 5-6 PM, with Chris Krohn: Whither We Run– Rail with, or without, the trail?

Talk of the Bay
Talk of the Bay, Tuesday, August 31st, 5-6 PM, with Chris Krohn: Whither We Run-- Rail with, or without, the trail?

The 32-mile Santa Cruz Branch Rail Line is a continuous transportation corridor offering tremendous potential for new mobility options for residents and visitors alike, according the Santa Cruz County Regional Transportation’s (RTC) web site. The rail line is designated as active and spans the county from Davenport to Watsonville, running parallel to the Highway 1 corridor and the coast. It connects into state and other regional rail lines in Pajaro. In October 2012, the RTC took ownership of the line using voter-approved rail system expansion funding, which means the public now owns it.

During the years since acquisition there has been many voicing concern about the vision of actually completing a trail project with rail. The group, Greenways, has been working to make it a “trail-only” project, seeing the current rail-trail plan as untenable. On “Talk of the Bay” this Tuesday we have proponents debating both sides of the issue. Community activist and social entrepreneur, Bud Colligan, and RTC Bicycle Advisory member, Corrina McFarlane, square off against media and communications consultant and former 2020 SC city council candidate, Kelsey Hill, along with Friends of the Rail Trail member and energy manager, Barry Scott.

We are expecting a vibrant and no-holds barred discussion on “rail with trail” vs. “trail only.” Other questions to consider will the Greenways proposal for a trail-only “kill the electric rail possibilities” as the local group, Friends of the Rail Trail, suggests? Or, should Greenways’ initiative make it to the ballot, will the voters choose a trail-only transportation future “for a fraction of the cost” as they are arguing? Tune in to Talk of the Bay, Aug. 31, Tuesday, 5pm. KSQD 90.7 and KSQD.org 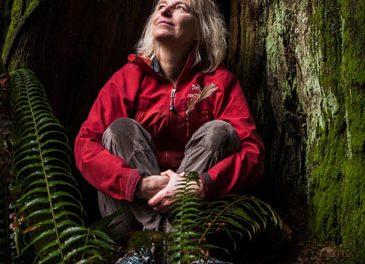 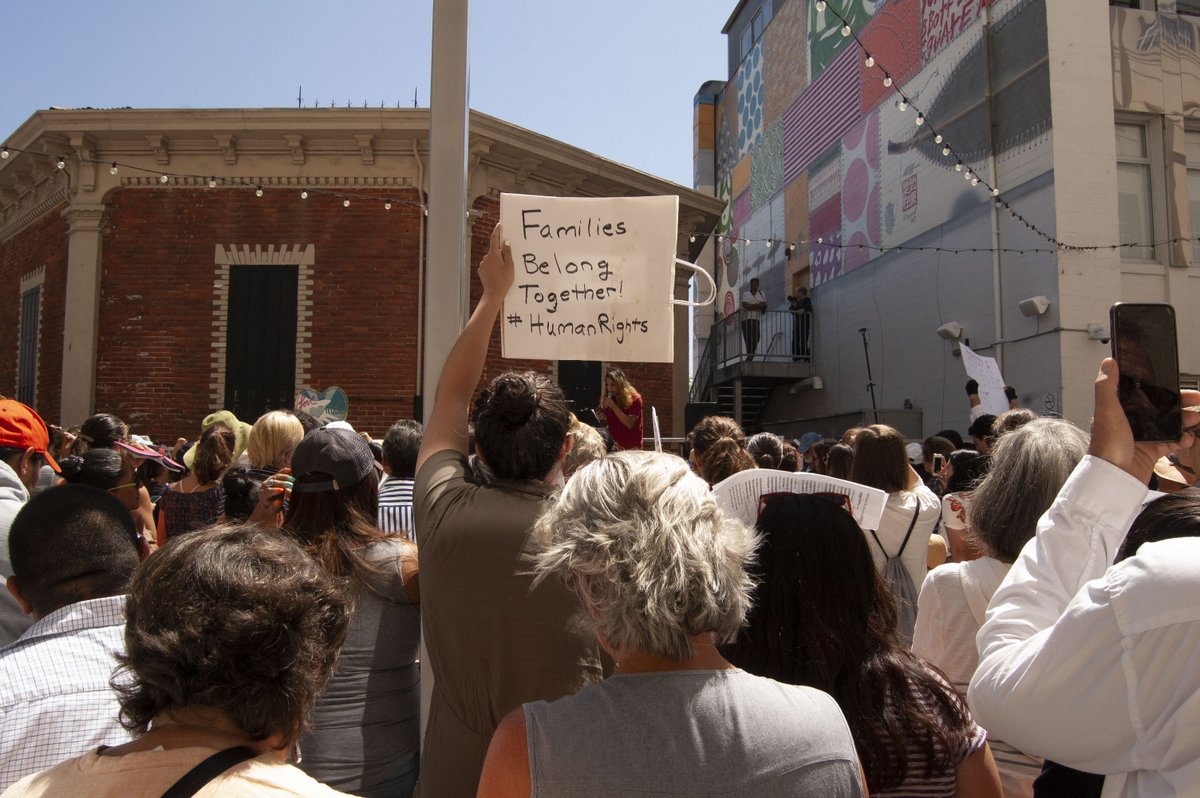 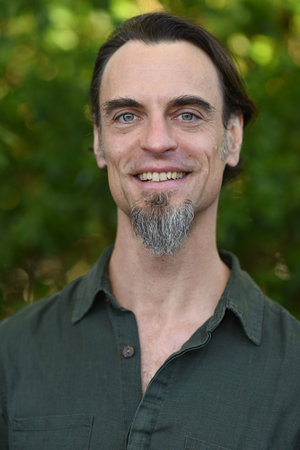