Talk of the Bay, Tuesday, August 24, with Chris Krohn: On Politics, California and Nationwide, with John Laird (Part 1) and Glenn Glazer and Jeb Purucker (Part II) 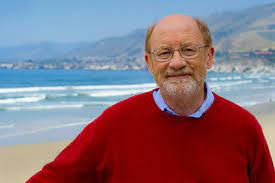 Talk of the Bay
Talk of the Bay, Tuesday, August 24, with Chris Krohn: On Politics, California and Nationwide, with John Laird (Part 1) and Glenn Glazer and Jeb Purucker (Part II)

Talk of the Bay, Tuesday, August 24, with Chris Krohn

Join host Chris Krohn and State senator and former Santa Cruz Mayor, John Laird for Part 1 on Talk of the Bay. The recall of Gov. Gavin Newsom will be the main topic. How did we get to this place? Does the Governor deserve to be recalled? Who should be the new governor should that happen?  In the State Senate, Laird chairs and serves on a broad array of committees: Chair, Senate Budget Subcommittee #1 (Education), Vice Chair, Joint Legislative Audit Committee, Member, Appropriations Committee, Member, Budget & Fiscal Review Committee, Member, Joint Legislative Committee on Budget, Member, Judiciary Committee, Member, Labor, Public Employment & Retirement, Member, Natural Resources & Water Committee, Member, Rules Committee, Member, Joint Legislative Committee on Rules.  Prior to his Senate service, Laird served as Secretary of the California Natural Resources Agency under Governor Jerry Brown from January 5, 2011 until January 7, 2019. Laird also served as a member of the State Integrated Waste Management Board from 2008 to 2009. In 2002, he was elected to the State Assembly to represent the 27th District, which included portions of Monterey, Santa Clara and Santa Cruz Counties, and was reelected in 2004 and 2006. While serving the maximum three terms in the Assembly, Laird authored 82 bills that were signed into law.

In the second half of “Talk of the Bay,”we discuss the relevance of electoral politics? Can we please have a third-party option? Long-time California Democratic Party delegate and Santa Cruz4Bernie member, Glenn Glazer debates avowed socialist and DSA co-chair, Jeb Purucker. Glazer maintains that left alliances with the Democratic party keeps socialists and the left with skin remaining in the 2-party game. Running against conservative democrats and slowly re-taking the party is essential. Purucker argues you cannot take over the party without first actually organizing the working-class itself outside the party. “When you are registering people to vote Democrat, or working on taking over local central committees, you are NOT out there organizing working people around their own immediate concerns and interests; you are NOT building independent worker organizations such as tenant unions and labor unions.” Purucker is also a part of the DSA’s labor working group and has been involved in labor organizing in Santa Cruz since 2007, both with the United Auto Workers and with the American Federation of Teachers.
Glazer once wrote, “We need to advance the policies that the next generation will need to survive, including Medicare 4 All, a Green New Deal,  a viable minimum wage and a way out of massive student debt.” What leftist can disagree with that, but should it be done inside the Democratic party or by forming a third party? “Tune into Talk of the Bay” next Tuesday where political talk sizzles and discussions run deeper than the usual mainstream drivel.
Glenn Glazer                                                                      Jeb Prurucker 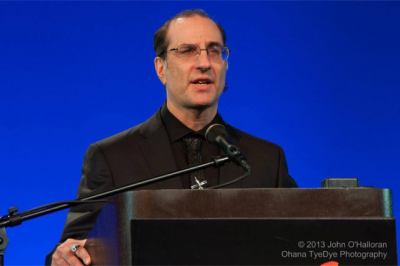 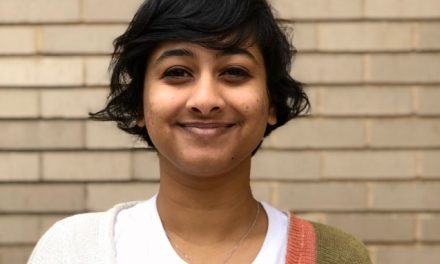 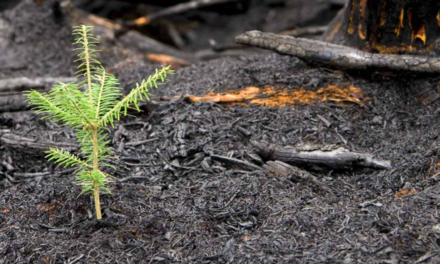 The Power of Place with Linda Mastrangelo