Funding for the Future! 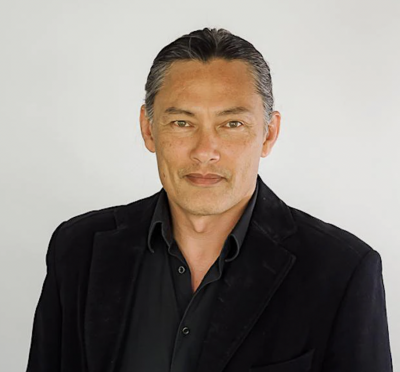 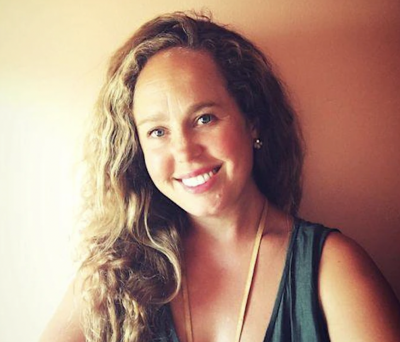 What if humanity could take a giant step forward towards a climate transformation? We are rebroadcasting Christine Barrington’s October 12, interview with Dr. Delton Chen, Founder of the Global Carbon Reward along with Renegade Economist, Della Duncan, who together will headline at a November 2 event at the Resource Center for Non-Violence called Funding for the Future: New Ways to Value Life on our Planet.

The Global Carbon Reward is a bold policy proposal that seeks to leverage the power of the world’s central banks to institute a global monetary policy that rewards the mitigation of carbon. This policy would create a parallel economy powered by a Carbon Currency whose value is derived through increasing the health of the biosphere. Dr. Chen’s ideas were featured in Kim Stanley Robinson’s Ministry for the Future, and he is on a bi-coastal tour to raise awareness and engage interest in the policy. He will be presenting, along with Kim Stanley Robinson, at the Verge 22 Climate Tech Summit in San Jose at the end of October.

Della Duncan is a Co-Founder of the California Doughnut Economics Coalition and a Public Banking advocate. She works alongside others to shift the mindset around economics in order to tackle the 21st century’s grand challenge of meeting the needs of all people within the means of the planet.  Della dynamically pursues this vision through teaching, organizing, and mentoring. She is a Senior Fellow at the London School of Economics International Inequalities Institute and since 2016 has produced and hosted the Upstream Podcast, which invites listeners to unlearn everything they thought they knew about economics and imagine what a better world could look like.  She will address ideas around De-growth and the questioning of “Green Capitalism” as applied to the Global Carbon Reward.

Della’s 2-Part audio documentary is powerful journalism and full of provocative ideas well worth considering. Part 1:  The Problem with Green Captitalism;  Part 2: A Green Deal for the People

You can also listen to Christine’s Talk of the Bay broadcast “Pricing Nature through the Global Carbon Reward: A Conversation with Dr. Delton Chen, Author Kim Stanley Robinson and Renegade Economist Kate Raworth.” 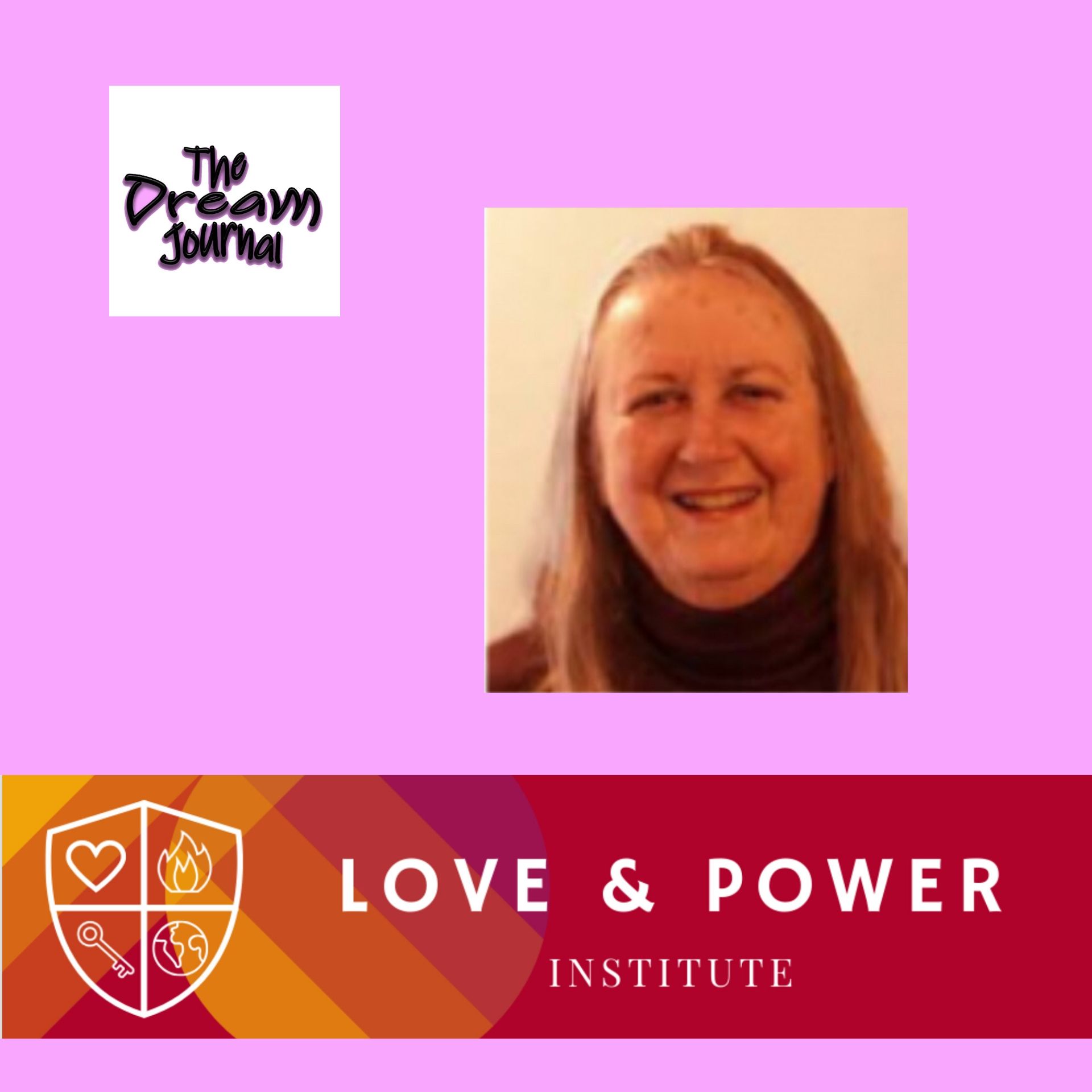 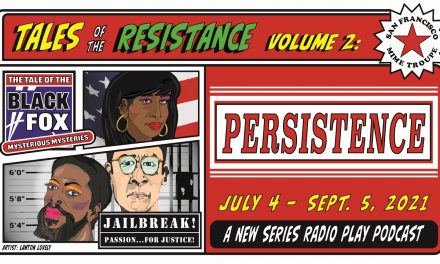 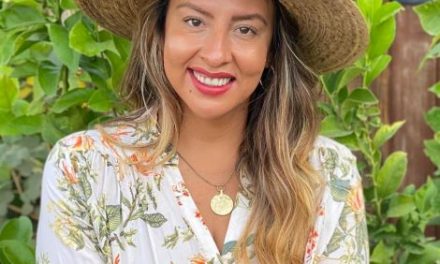 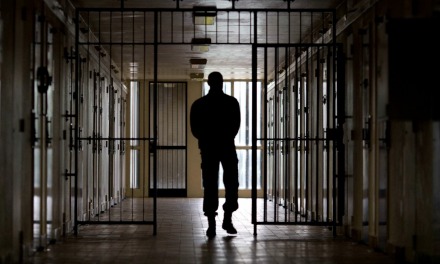 Unheard Voices: Out of Prison and Into Life with Wayne Hedgpeth