We have a birth announcement to make: Thanks to artist Marc Gould of Watsonville and board member Linda Burman-Hall, Squidmore the Second, or Son of Squidmore as we like to call him, has been born to take on the mantle of K-Squid’s mascot, representing our station at public events. His first big appearance is rumored to be the Planet Cruz Comedy show at the DNA Comedy Lab on River Street, November 23rd. Although he may be a bit stage-shy at first, we’re coaching him on public speaking and appropriate hand/tentacle shaking customs. What happened to Squidmore Senior, you ask? Well, in the strange reproductive habits of this particular species of squid, he simply gave over parts of his body to his son so that he might live on embodied in the next generation. You might say Son of Squidmore has his father’s eyes. This smaller, more portable Squidmore will be making the rounds of local events in the year to come. Come say hello and get your selfie with him at the next public event, or listen for him on our upcoming Squid-Power Mini-Drive April 30-December 3rd on 90.7 FM. 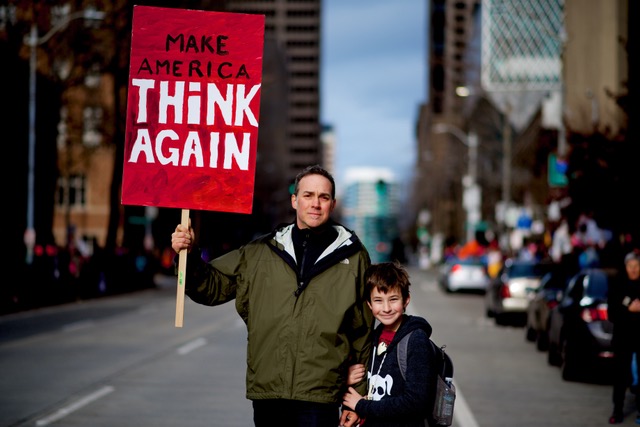 How You Can Help

Help us Fund the New Station!