After years of work, a group of community volunteers is about to fulfill their dream of starting a new, local community radio station. KSQD at 90.7-FM, nicknamed K-Squid, with some staff who were previously at the much heralded and long defunct KUSP.

There will be cake and local dignitaries including state rep Mark Stone, Mayor Martine Watkins and school board chief Faris Sabah.

KSQD’s mission is to offer programming that consistently cover local topics by local programmers, according to Board Chairman Rachel Anne Goodman. There will be 100 programs, ranging from music to news talk. Goodman, a longtime devotee of the public airwaves who teaches broadcasting at Cabrillo College, was the spearhead in raising $83,000 to get the station going.

“Community radio is more community than radio, sometimes, and it allows somewhat less slick delivery, but it is also real,” Goodman said. “Santa Cruz is not this slick place. We’re not Silicon Valley.”

When people think of Generation Z they tend to think of a generation that is complicated. Megan believes that there is a lack of understanding between generations, such as the Baby Boomers and her own, and she hopes to bridge that gap.When asked why she wanted to have a show dedicated to the younger generation she said “This show is important as my generation is beginning to quickly make big changes in the world. It is important to shine light on the work that is being done.”

Megan plans to highlight several topics that are import to her generation. For example, local and large scale government, housing, college and relationships. “By the end of each show I hope that every listener will gain a bit of insight into the world of a young 20-something.”

When it comes to education there is so much information that parents and children may not know. Thankfully, Les Forster, will give listeners inside look into the education system. “My goal is to have guests in-studio who can highlight what’s happening their particular areas (e.g. County Office of Education staff, Alternative Ed, etc.)” He plans on having current students as his guest as well.

When asked why he thinks her program would benefit families he states “I know that most community members know very little about the local education environment unless 1) they are currently students themselves, or 2) they have a child, niece/nephew, foster child, or grandchild attending a local school.” Inside Education will provide information on topics such as charter schools, Special Education and college & career readiness. He hopes families will listen and call if they have questions about that weeks topic.

Billie Harris loves reading stories to children. She did so on a weekly basis through her Saturday morning radio show on KUSP where she read chil- dren’s stories from 1976–2005 and as the storytime reader for Capitola Book Café for many years. An actress with both Shakespeare Santa Cruz and Cabrillo Stage, Billie combines her theatrical training, soothing voice and love for children to create a memo- rable storytelling experience for all ages.

When it comes to training your dog it may seem like it is an impossible task. Lori Katz, host of Katz on Dogs is planning on changing that. “My show offers an insights on both ends of the leash.” Her guest will include first-class behavior and trainers. She also plans on having the staff and volunteers of the Santa Cruz Animal Shelter come on her show.

At the same time she plans to highlight local resources. For example, pet groomers, pet photographers, local pet stores. Lori welcomes people from the community to listen in for interviews and call in with questions they may have about their canine. She hopes this show will have owners be more open to increase communication be- tween them and there canine.

Additionally, there are many differ- ent music programs that KSQD plans to air from folk music to Salsa. Check out www.ksqd.org or our Facebook for updates. 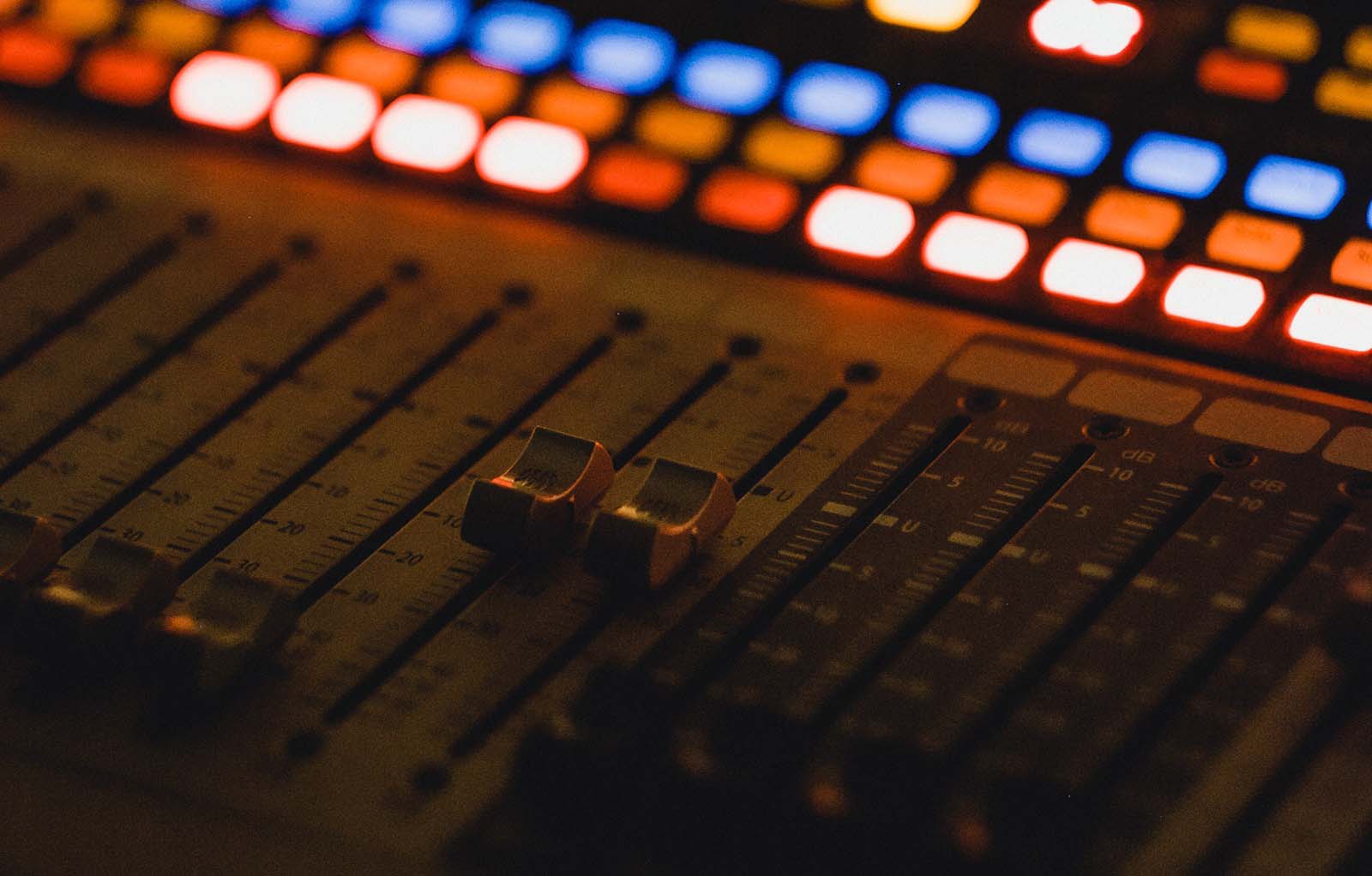 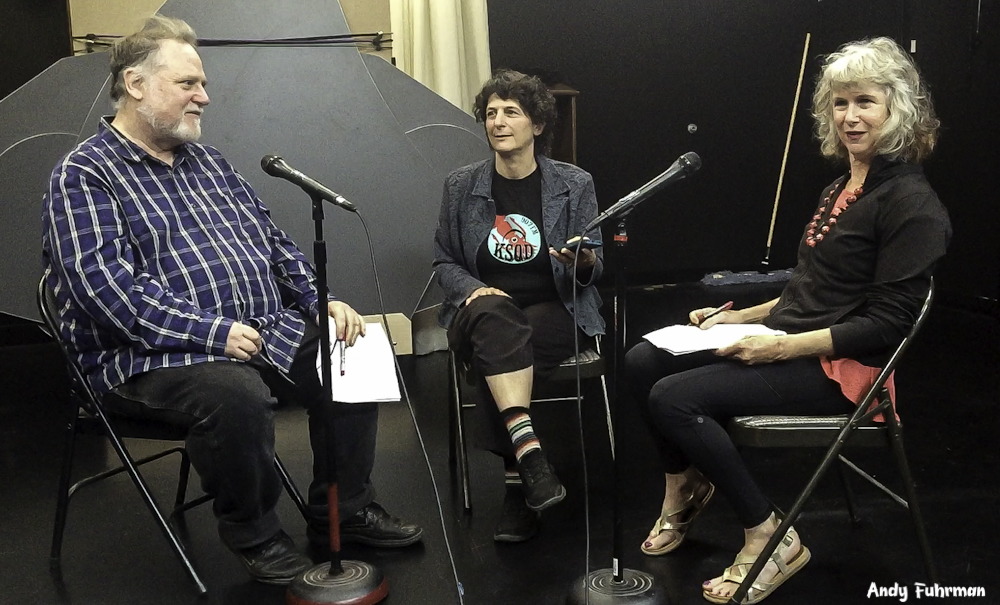 Poetry and Classical: A Tasty Combo on KSQD

And the Winner Is…