Len Beyea interviewed Kelsey Hill on September 2, 2020. She is a candidate for the Santa Cruz City Council.

Background statement from her webpage:

“I was born in Southern California to a working-class family, and I grew up in the legacy of union membership; my dad was a union carpenter, both my grandma and grandpa were lifelong Teamsters, and I have a number of relatives who belong to unions in their respective industries.

My upbringing was not without struggle. In the immediate fallout of the 2008 financial crisis, my parents lost their jobs, and in turn, we lost our home to eviction. I was 14. The entirety of my high school career was marked by housing and resource insecurity. My family bounced around motels. I slept on couches and floors. I borrowed computers from friends to do my homework. Thanks to those who fought for me and the programs that gave me a leg up, I didn’t have to miss out and was able to navigate these early challenges. I could have gone down a dark path had it not been for the opportunities presented to me. But I overcame, thanks to those who loved me, and to those who saw my potential despite my circumstances.

Like many Millennials who came of age witnessing the impact of endless wars in the Middle East and the fallout of the 2008 stock market crash, I developed a keen awareness of the failures of our system.

I’ve seen what happens when we prioritize profit over human lives, and it’s imbued in me a strong desire to fight for a more equitable society, one that works for everybody, not just those with wealth and access.

I chose UC Santa Cruz for a number of reasons, but namely for its history of environmentalism and collective action around social justice issues. This reputation did not let me down. While I organized in my hometown on various social issues, my college years plugged me in to both the campus and local circuit on matters impacting the broader Santa Cruz community — tuition hikes, racial injustice, housing affordability, sustainability, etc.

For my last two years at school, I was an editor at City on a Hill Press, UCSC’s student-run newspaper of record, and I graduated with a degree in history. When I began working at the Romero Institute, a local law and policy center, as a social media specialist and later an intern director, I got to put my ideals of equity and transformative justice into motion. I’ve mobilized for climate action on the local and state level.

In 2016 and 2017, I stood with Indigenous communities in their prayerful resistance to the Dakota Access pipeline in Standing Rock, North Dakota — an event that continues to deeply shape the way I see the world and how I carry myself in it. Witnessing the power and determination of water protectors in the face of corporate tyranny taught me to abandon pessimism and pursue a commitment to justice. Win or lose, there’s victory in the struggle and the community we form around it.

As a Santa Cruz community member, I’ve been involved in an array of local progressive efforts: Santa Cruz for Bernie, the climate strike, public banking, and the movement for housing justice.

Following my return from Standing Rock, I joined the Bay-Area wide divestment movement, and then subsequently, the movement to support public banking.
I’ve put roots down here and have worked to make this a better place for all those I get the privilege to share it with. But in my time in Santa Cruz, I’ve also seen my friends and neighbors priced out of this community. I’ve known folks victimized by racial injustice, and I’ve loved people who weren’t able to access the resources they needed to thrive. So I’m stepping up. I’ve relied on others fighting for me to get where I’m at, and now I’m paying it forward.

Here in 2020, we’re seeing the fissures in our system in real time, illuminated by COVID-19 and the continued crusade for racial justice.

Together with a diverse coalition of community members, I’m standing up to demand the transformational solutions we need: a COVID-19 recovery centered on justice, increased access to affordable housing, preparing our community for climate change, and implementing systems that truly keep us safer.” 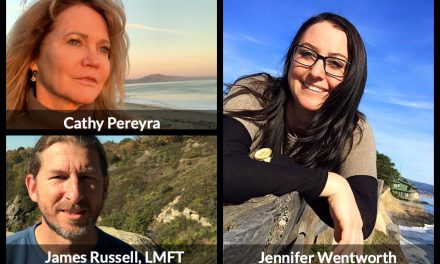 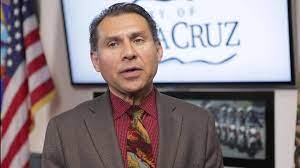 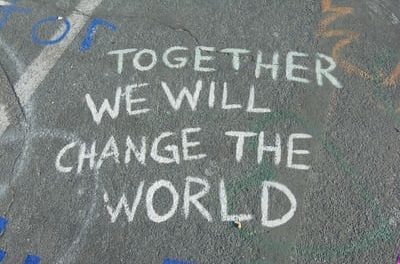 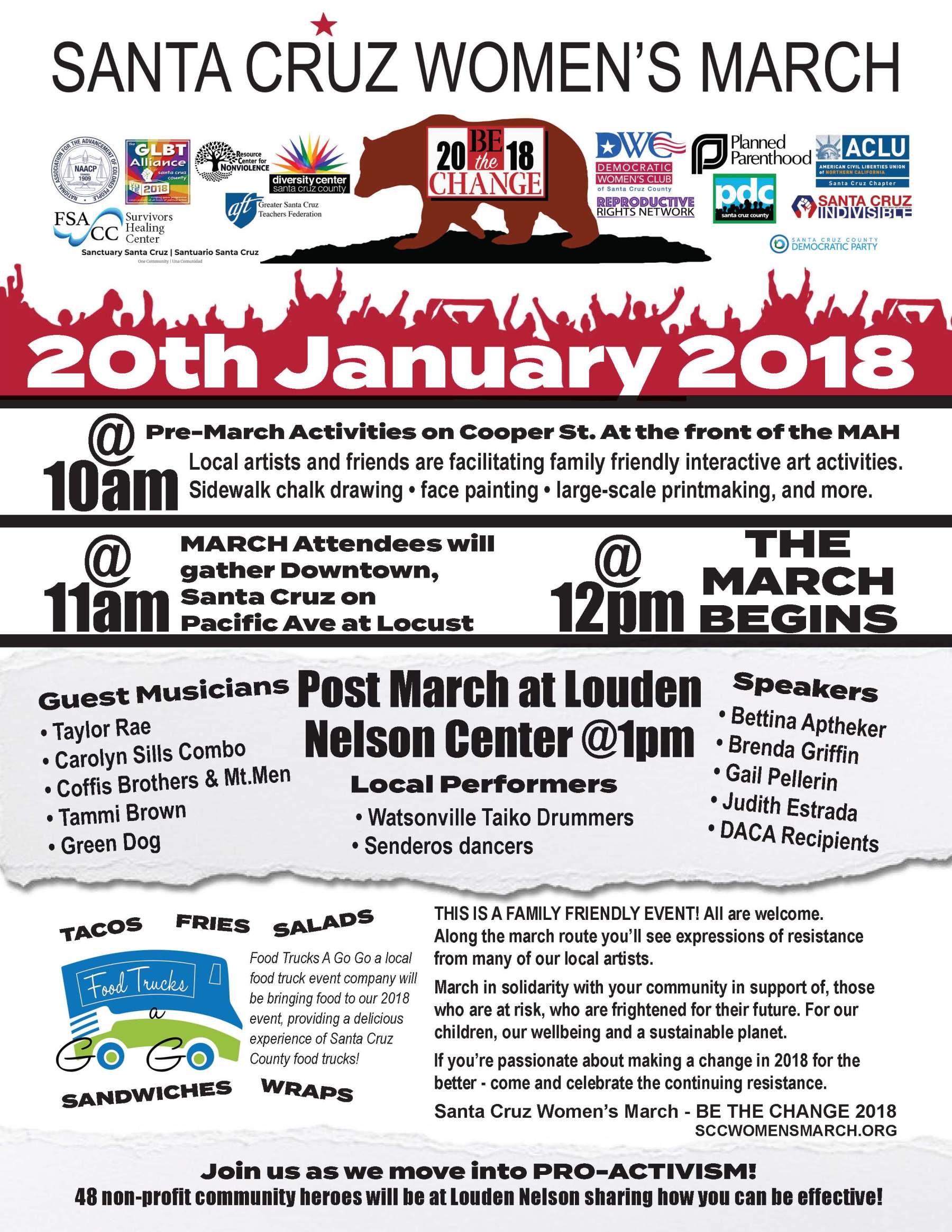