Freedom and Liberty For All – What Does It Really Mean? 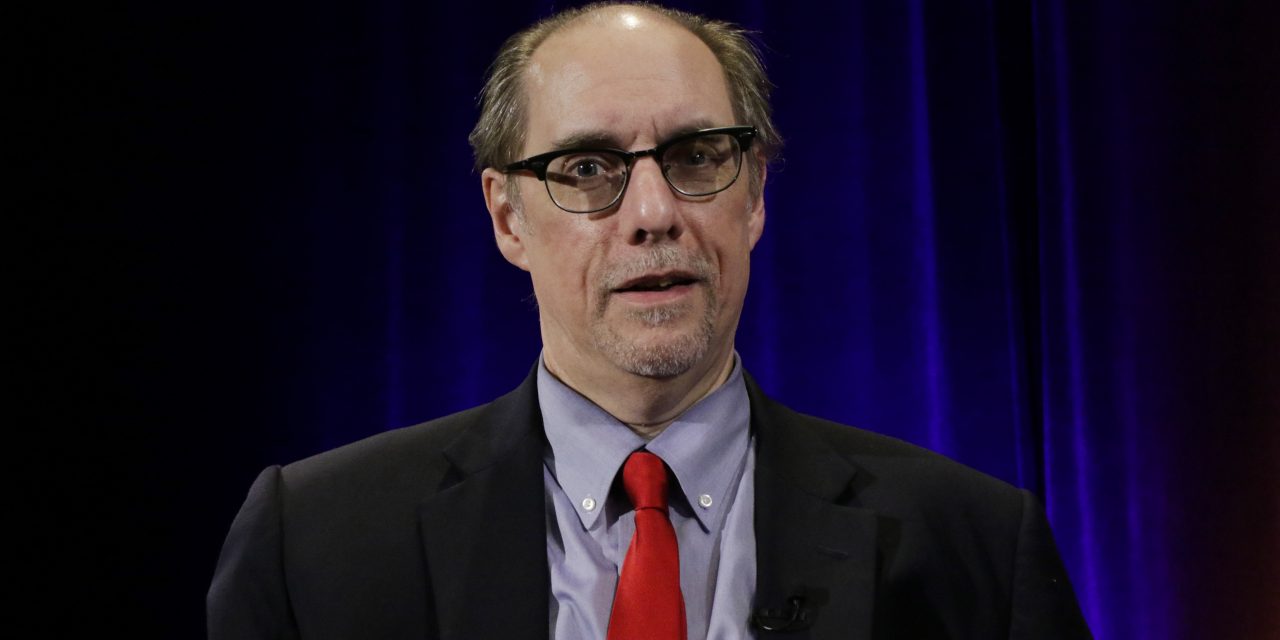 KSQD 90.7 FM Santa Cruz
Freedom and Liberty For All - What Does It Really Mean?

“Freedom and Liberty For All” – What Does It Really Mean?

“The real threat to our future is Biden and the well-heeled powerful forces who want us to lose sight of what made America great in the first place. It’s not our diversity. It’s our freedom.” – Laura Ingraham – Fox News

What is freedom, really? It is when someone says, “It’s my freedom to not get vaccinated”?  Is it when, in the view of Laura Ingraham, that well-heeled forces are trying to get her to lose sight of what made America great in the first place?

What did make America great in the first place? If it isn’t our diversity that is adopted in our country’s motto, e pluribus unum (out of many, one), then what is it? Who are these “well-heeled” forces anyway and are there no “well-healed” powerful forces threatening our future from the alt-right?

Have we lost the definition of freedom? Have we manipulated it to support our selfishness or political beliefs?

Thomas J. Main is a Professor at the Marxe School of Public and International Affairs of Baruch College, CUNY. He is author of The Rise of Illiberalism (Brookings, forthcoming Fall 2021), The Rise of the Alt-Right, (Brookings 2018) and Homelessness in New York City: Policymaking from Koch to de Blasio (NYU Press 2016).  His research interests are: liberal democracy and its challenges, bureaucracy and public administration, urban politics, homelessness, and the American Constitution and founding. Prof. Main holds a Ph.D. in Politics from Princeton University, a two-year MPA from the Harvard Kennedy School of Government, and a BA from the University of Chicago. He is currently writing a book on welfare and workforce policy in New York City for Cornell University Press. 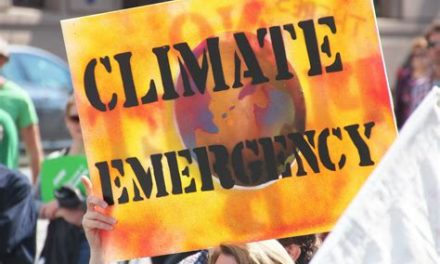 Talk of the Bay, Tuesday, November 16th, with Chris Krohn: Climate Disruption and Culture Clash II: What are Santa Cruzans not Getting About a Warming Planet and What Will it Take for them to Act? 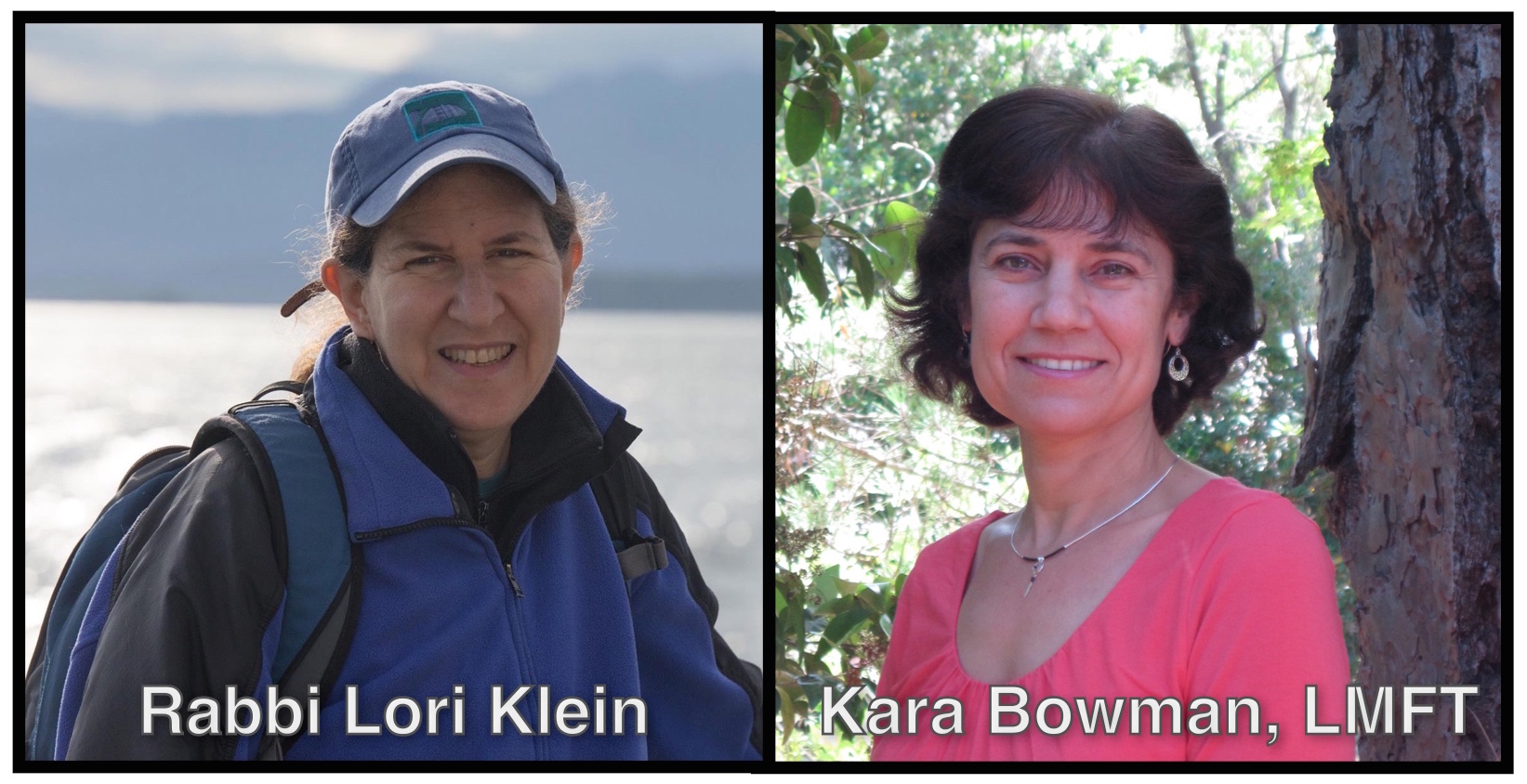 Suicide and Grief: A Story of Hope 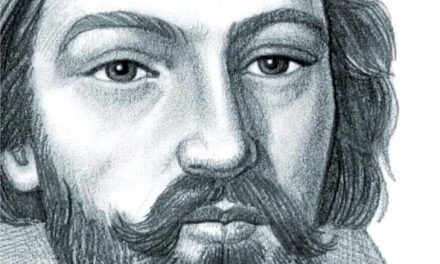 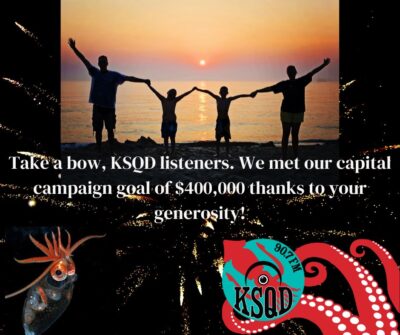 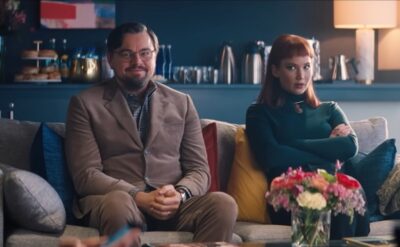 The Monterey Bay National Marine Sanctuary is an ecological treasure, protecting the coastline from oil spills and other abuses. What ...
Read More
More Recent Posts