A House On Shaky Foundations 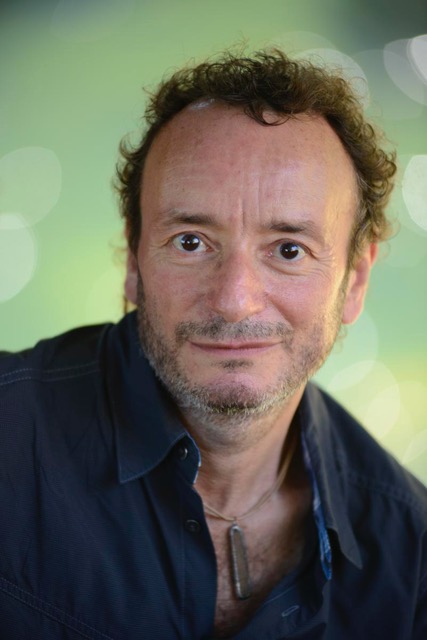 A House On Shaky Foundations

“Our worldview is the set of assumptions we hold about how things work: how society functions, its relationship with the natural world, what’s valuable and what’s possible. It often remains unquestioned and unstated but is deeply felt and underlies many of the choices we make in our lives.” – Jeremy Lent

What shaky foundations could our democratic republic currently be built upon? Do our House and Senate representatives believe “humans are fundamentally selfish” and, therefore, make legislative and funding decisions based on that assumption? Maybe that thinking creates a structural flaw and a new foundation from which to make decisions could be that “humans are fundamentally cooperative?”

Could the current Administration be implementing another structural flaw by making policy based on the thinking that “humans are separate from nature?” This flaw seems to be clearly demonstrated by the selling off federal land to oil drilling and by rolling back clean air and water requirements? What federal policy decisions could be made if decision makers based policy on thinking that  “humans are an integral part of nature?”

These questions and more will be discussed with Jeremy Lent, author of The Patterning Instinct: A Cultural History of Humanity’s Future, based on a simple but compelling theme – culture shapes values and those values shape history. So, how do those shaped values contribute to the culture wars fiercely debated and manipulated in America today?

Jeremy Lent is an author whose writings investigate the patterns of thought that have led our civilization to its current crisis of sustainability. His recent book, The Patterning Instinct: A Cultural History of Humanity’s Search for Meaning, explores the way humans have made meaning from the cosmos from hunter-gatherer times to the present day. He is founder of the nonprofit Liology Institute dedicated to fostering an integrated worldview that could enable humanity to thrive sustainably on the earth. His upcoming book is titled, The Web of Meaning: Integrating Science and Traditional Wisdom to Find Our Place in the Universe. Jeremy was born and raised in London and attended Cambridge University and the University of Chicago and currently lives in the San Francisco Bay Area. 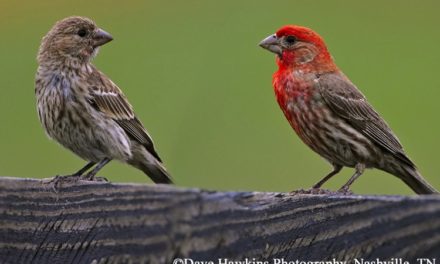 Birds in Your Backyard II 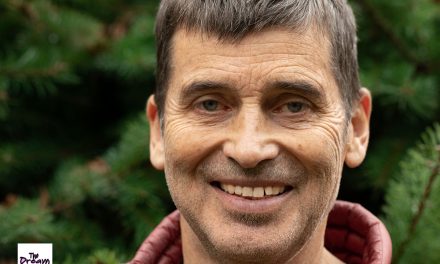 Jason Scorse – Unity on the Left 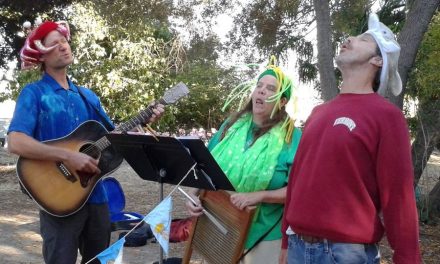